Over the Border to the Ruthwell Cross

Posted by Chris on May 05, 2012
We have been intending to go and see the Ruthwell Cross for some time and today we eventually did. The Cross is inside the small kirk in the village of Ruthwell at the end of a bumpy country lane. 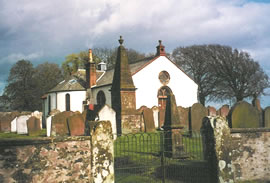 From the outside you would never imagine that this pretty but unremarkable place is home to one of the most important examples of sculpture in the country. But the Cross, which dates from the 7th century, is both the best surviving example of Anglo Saxon monumental scupture and the earliest surviving text of Old English poetry. People travel thousands of miles to visit the Cross, some to study it and take detailed notes, others just to be amazed at its sheer antiquity. It's difficult to imagine that the Cross was already 400 years old at the time of the Norman Conquest.
 Map created by GPS Visualizer 

The 200 mile round-trip was definitely worth it. Inside this tiny church stands the Cross, about 18 feet high and with the most intricate carvings including scenes from the New Testament and the runes which set out part of the Dream of the Rood, the earliest written English poem.

The Cross was broken into several pieces in the 17th century, having been classified as an illegal 'idolatrous monument', and lay in the church yard until the early 19th century when Rev Henry Duncan put them back together as best he could.
After seeing the Cross we returned home, stopping off at Carlisle where we strolled around the peaceful Cathedral area before calling into one of our favourite bookshops. 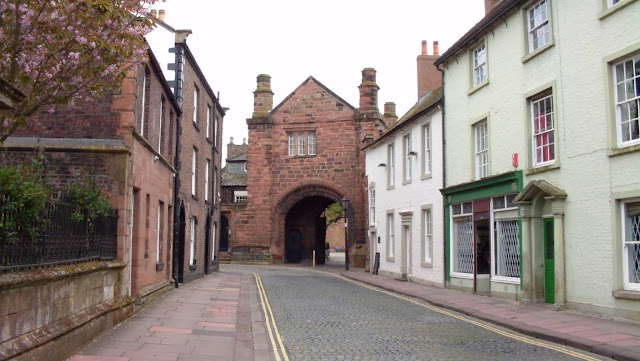 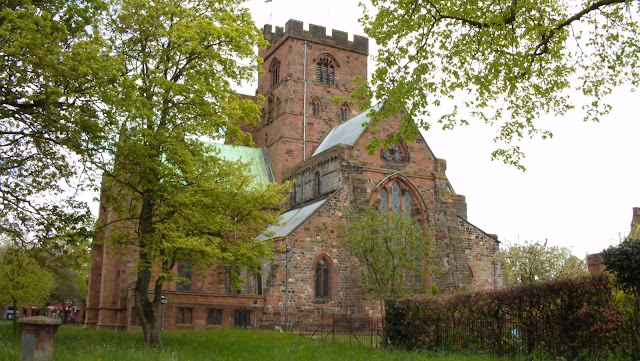 A very memorable day out and different from a 'typical' bank holiday weekend.
Places