On Saturday we were in Manchester enjoying a matinee performance of Oscar Wilde's Lady Windermere's Fan at the Royal Exchange. It was a fabulous and memorable performance with excellent actors and wonderful costumes.

The theatrical experience was further enhanced by the intimacy created by the theatre in the round production. Laura Rees starred in the leading role with Lysette Antony as her estranged mother, Mrs Erlynne. Both actresses were fantastic and Lysette Antony, in particular, played the part with a melodramatic relish which added something extra to the play. 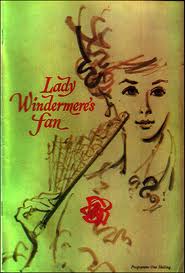 There was also an undercurrent of menace about the production - especially the smoking scene where both Lady Windermere and Mrs Erlynne are hiding in Lord Darlington's apartment.Watching the play made me think how different the world was for men and women then - no custody of children for mothers, the Married Woman's Property Act of 1882 which brought about much needed changes but didn't go far enough and the totally opposite moral codes for men and women. What a different world! What would Wilde make of the 21st century? 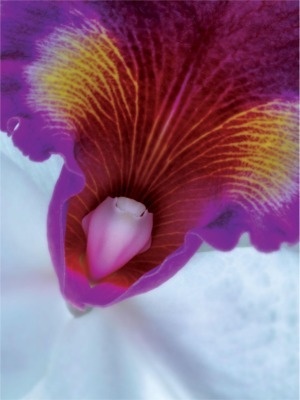 Young, rich, beautiful and newly married, Lady Windermere seems to have it all. That is until she is visited by one of London society’s most notorious gossips, who suggests that not only is her husband having an affair with the mysterious Mrs Erlynne, but that this woman is about to turn up to Lady Windermere’s 21st birthday ball. Soon nothing is as it seems in this comic thriller, full of intrigue, jealousy and brilliant one-liners. The play is so funny but also thought provoking and poignant.

Watching the play I was reminded of contemporary novelists including Ellen Wood. East Lynne has a similar plot to Lady Windermere's Fan with estranged husbands and wives, children believing their mother to be dead and the shame of desertion being worse than death.  I wondered if Wilde was influenced by the Sensation novels which were so popular in the late Nineteenth Century.

Another wonderful theatrical experience and followed by a delicious meal at Dimitri's!
Theatre