The Pirates of Penzance

Scottish National Opera and D'Oyly Carte performed Gilbert and Sulliavan's The Pirates of Penzance at the Opera House in Manchester on Saturday. It was a spectacular show and Bernie, my G & S mate and I, really enjoyed it.

It was performed as Gilbert and Sullivan should be - pure, uncomplicated fun. It was a hilarious romp through one of G & S's finest scores.

The plot is wonderful featuring a young man bound by an overactive sense of duty to a band of soft-hearted pirates. At the opening of the opera he has just reached his 21st birthday and plans to leave the pirate band and rejoin life on land. His former nurse, Ruth, confesses how she should have bound Frederick to a "pilot" and not a "pirate". Frederick explains how his sense of duty kept him bound to the pirates. 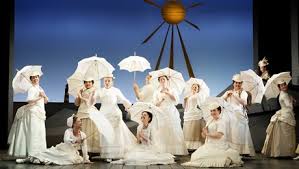 Once on dry land Frederick encounters a bevy of beautiful maidens and falls in love with Mabel, the Major-General's daughter. Unfortunately, just when he plans to overthrow the pirates with a band of ineffectual policemen, he discovers that, as he was born on February 29th in a Leap Year and as he was bound to the pirate band until his 21st birthday, he will have to serve a further 16 years with the pirates!!

Gilbert's high speed patter is razor sharp and when combined with Sullivan's catchy tunes, Pirates is one of G&S's best, and funniest, operas. It features some of my favourite lines from the duo's work and this was brilliantly presented by Scottish National Opera: 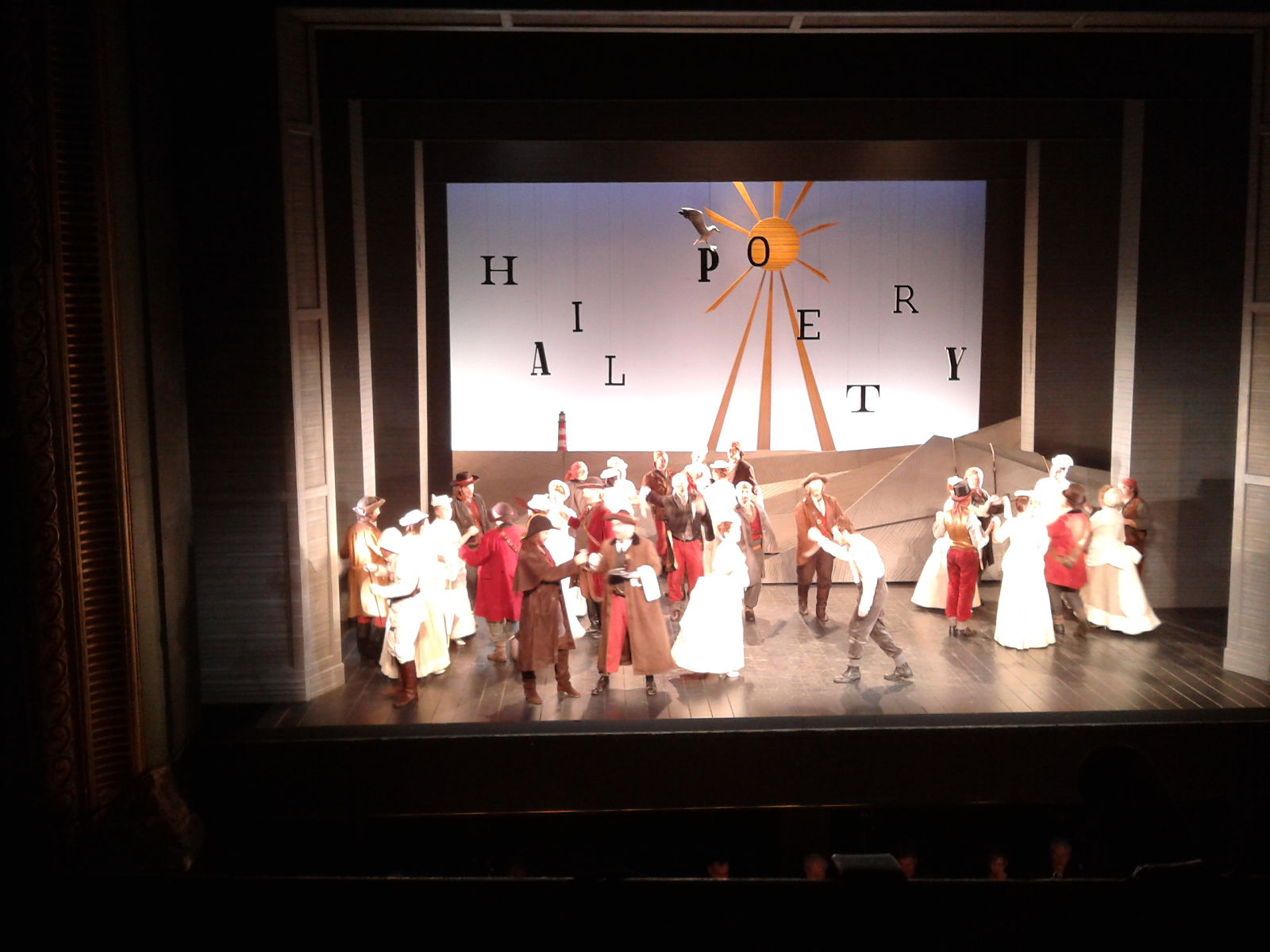 For what, we ask, is life
Without a touch of Poetry in it?
ALL: Hail, Poetry, thou heav'n-born maid!
Thou gildest e'en the pirate's trade.
Hail, flowing fount of sentiment!
All hail, all hail, divine emollient!