Posted by Lindsey on January 21, 2014
Last weekend we walked over Little Loughrigg to Loughrigg Tarn and then back via Elterwater. It was a lovely day but the ground was extremely wet and boggy underfoot. The walk up Little Loughrigg was quite hard going but the view of the Tarn as we descended the hill was beautiful and well worth the effort.

Located near the village of Elterwater, west of Ambleside, Loughrigg Tarn is one of Lakeland's hidden treasures; a tarn of outstanding beauty set among pretty, rolling, wooded fells. Loughrigg Tarn is almost circular, and the view north west to the rugged profile of the Langdale Pikes, is an enchanting scene that is hard to beat.. The clear waters of the tarn, the edges covered in a carpet of beautiful water lilies during summer months, do truly reflect as a mirror the surrounding landscape. The view from Loughrigg Fell, or Little Loughrigg, down to the tarn enhances this image. The short climb to the summit is well worth the minimal effort, as this small peak offers some surprisingly dramatic views over Ambleside, Windermere, the Great Langdale valley and most of the fells in southern Lakeland. 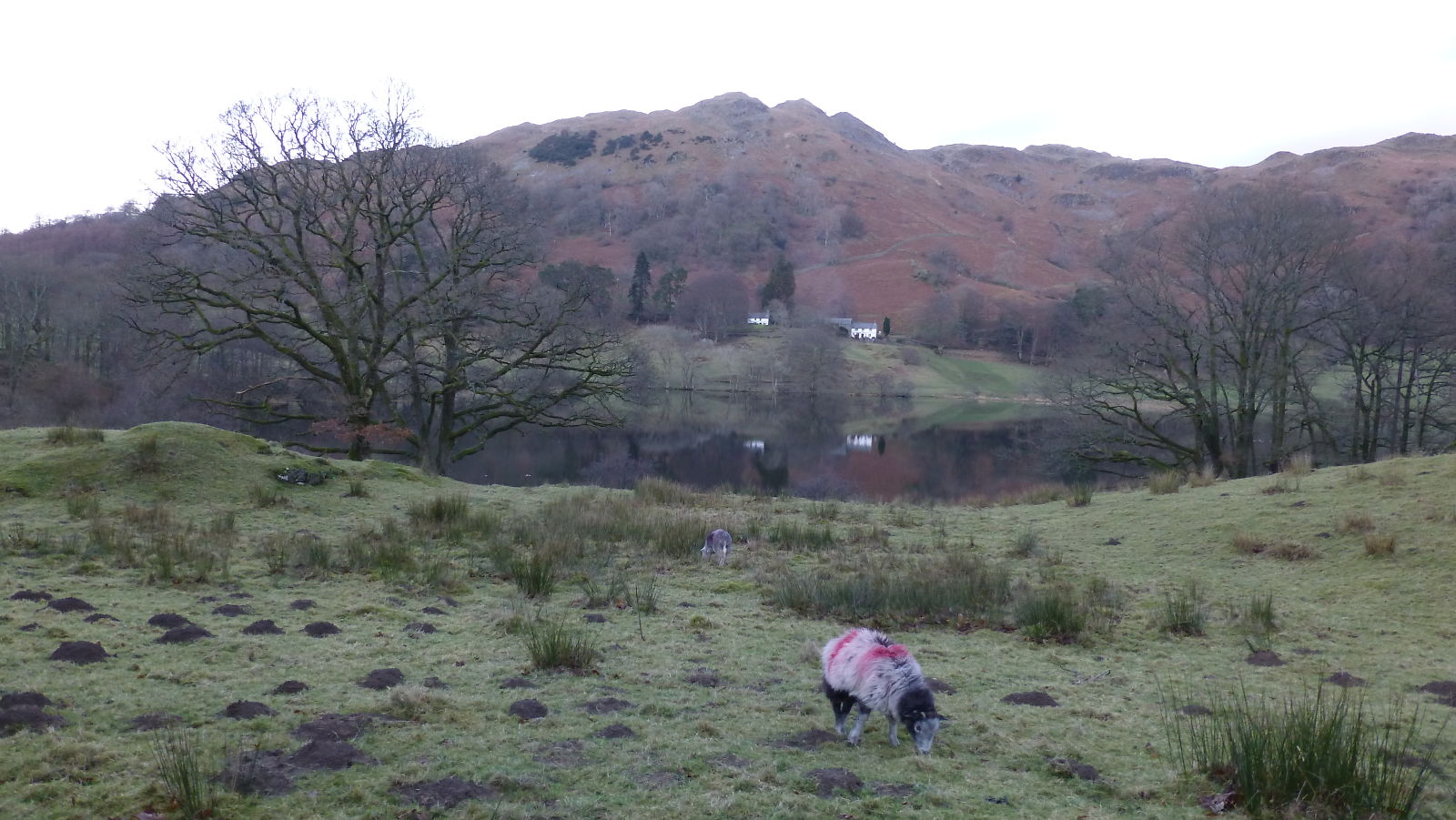 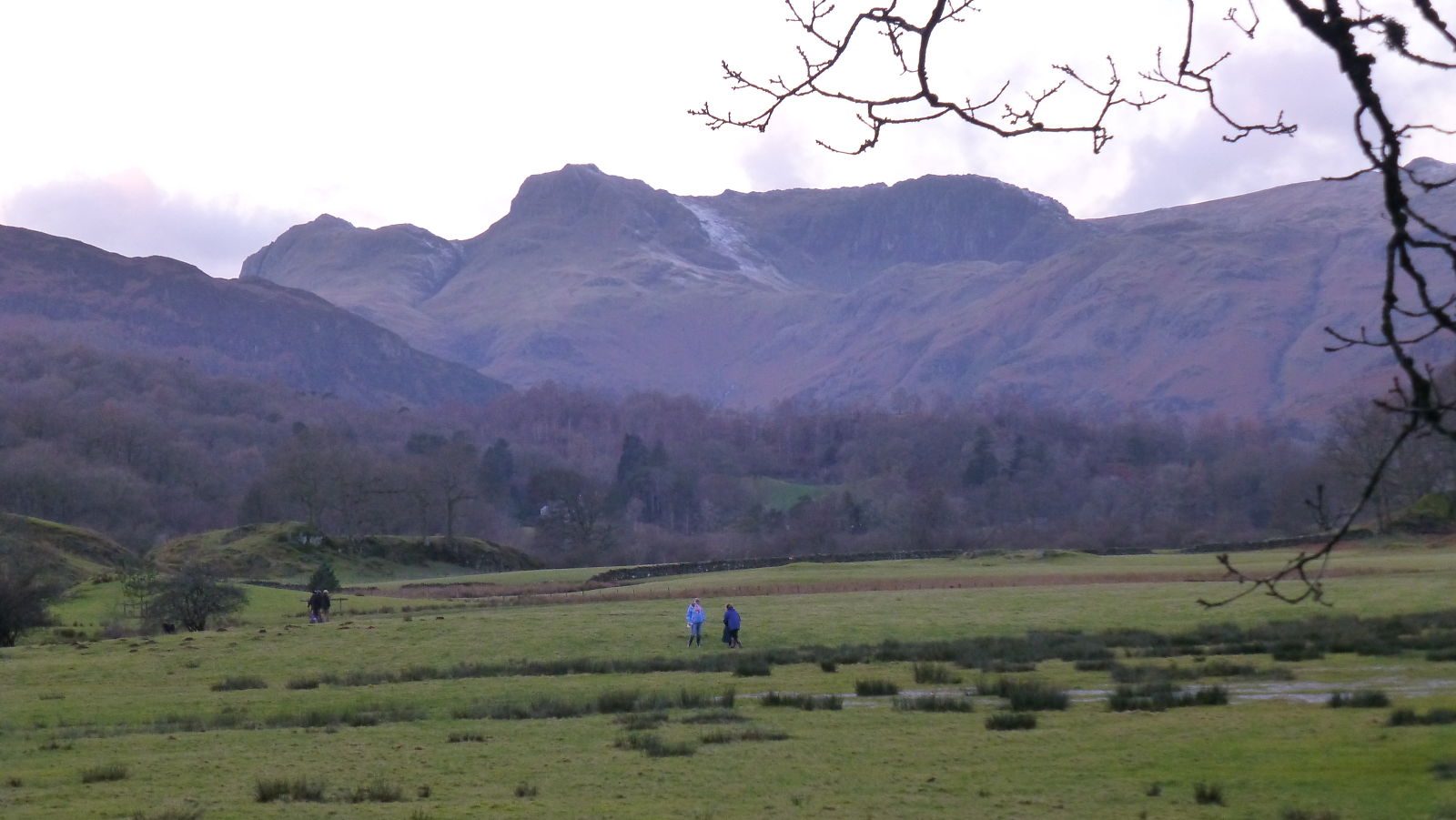 Walking the Lakes around Grasmere and Rydal I always feel like we're walking in the footsteps of William and Dorothy Wordsworth. The area has changed very little since the Wordsworths' days especially when you get away from the towns and villages and are in the countryside.

William Wordsworth, in his Guide to the Lakes described Loughrigg Tarn as "the most beautiful example of the class of miniature lakes". In his poem Epistle to George Howard Beaumont in 1811, he wrote that Loughrigg is "as round and clear and bright as heaven" and he continued:

..And soon approach Diana's Looking-glass!
To Loughrigg-tarn, round clear and bright as heaven,
Such name Italian fancy would have given,
.....when an opening in the road
Stopped me at once by charm of what it showed,
The encircling region vividly exprest
Within the mirror's depth, a world at rest

Diana's Looking Glass is named after Lake Nemi, the mirror of Diana, in Rome's Alban hills.