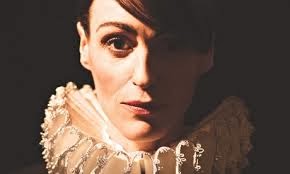 The Royal Exchange Theatre's current production is Orlando starring Suranne Jones in the title role. She was incredible as Orlando, combining just the right balance of fragility and strength as the young boy and then later a mature woman.

The play is based on the novel of the same name by Virginia Woolf and is a fantastic historical biography, which spans almost 400 years in the lifetime of its protagonist. 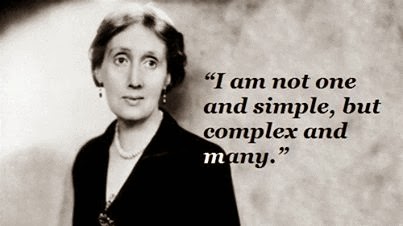 The novel was conceived as a "writer's holiday" from writing more structured and demanding novels. Woolf allowed neither time nor gender to constrain her writing. The protagonist, Orlando, ages only thirty-six years and changes gender from man to woman. This pseudo-biography satirizes more traditional Victorian biographies that emphasize facts and truth in their subjects' lives. Although Orlando may have been intended to be a satire or a holiday, it touches on important issues of gender, self-knowledge, and truth with Virginia Woolf's signature poetic style. 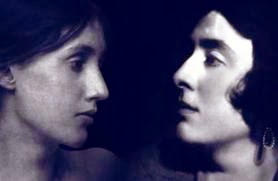 Orlando was conceived as a "love letter" to Vita Sackville West and Woolf wrote in her diary that Orlando was to be "Vita, only with a change from one sex to another." Sackville-West, like the novel's protagonist, was a wealthy woman from a historic and noble family. The novel, replete with lesbian and bisexual undertones, explores the nature of gender difference and sexual identity. It was not entirely unique for its time; Orlando was published near the time of Radclyffe Hall's trial for obscenity for her portrayal of lesbian love in her autobiographical novel The Well of Loneliness. While Woolf's novel skirts explicit description of homosexuality, her sex changes imply a love that reaches across gender. 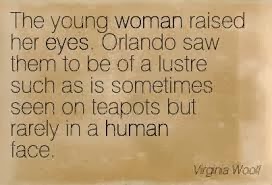 This is one of my favourite quotes from Orlando! The novel, and the play, is funny, moving and very clever. It challenges many of society's long-held assumptions about gender and roles. It asks questions about the nature of love as it spans the centuries and the sexes.

The play was very atmospheric and beautifully produced and acted. An excellent couple of hours in a lovely theatre.
Theatre