The Park at Levens is absolutely stunning with the River Kent winding alongside the wide carriageway. This carriageway was the original drive approach to the Hall and Beaumont, the garden and park designer in the 18th century,  emphasised its importance by planting the dramatic and now ancient mile long avenue of oaks. Elsewhere within the Park, plantings were made to enhance the natural effect, rather than to dominate or obliterate it. Trees were placed in natural groupings and woodlands allowed to follow the curves of the river valley. 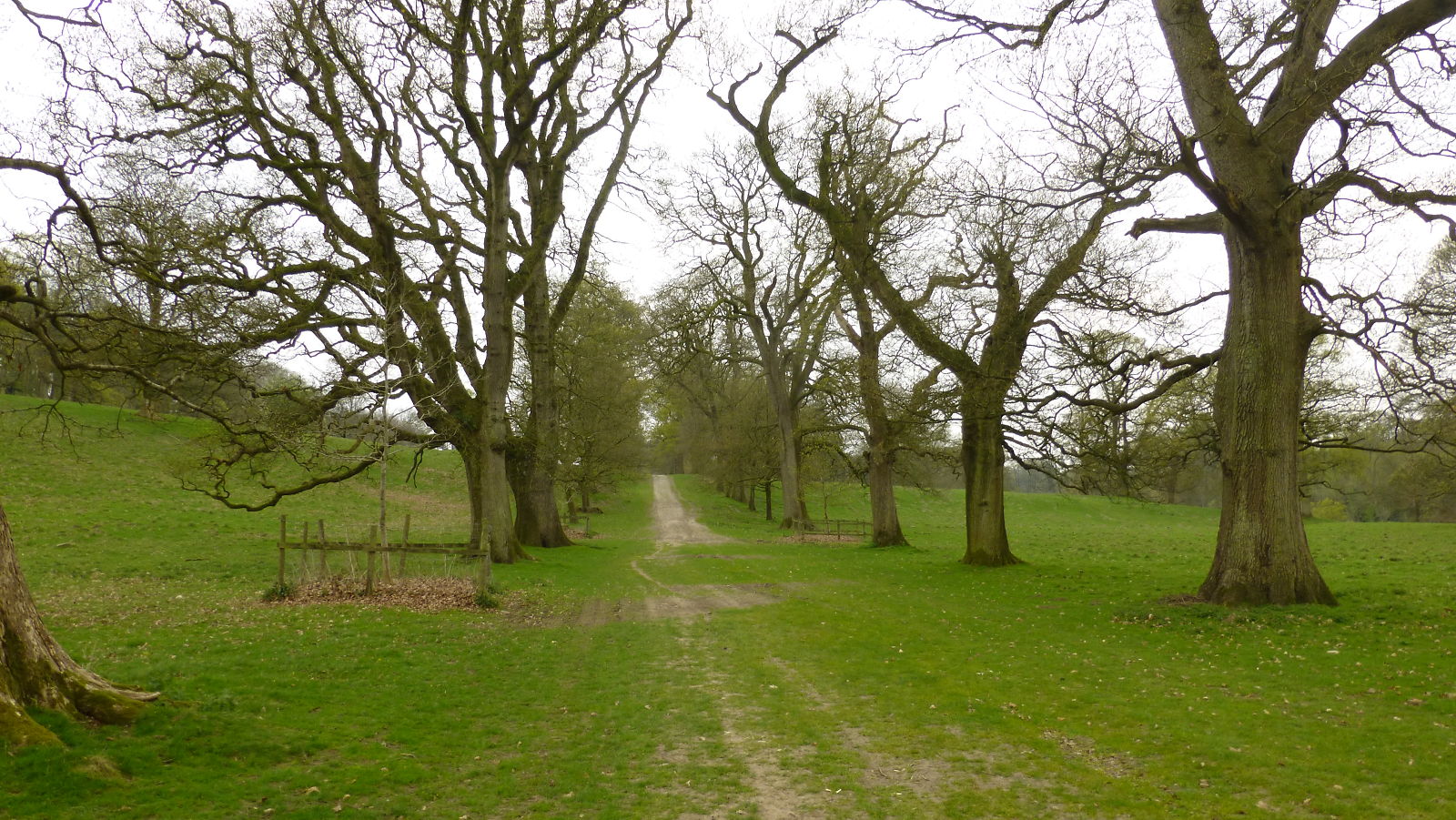 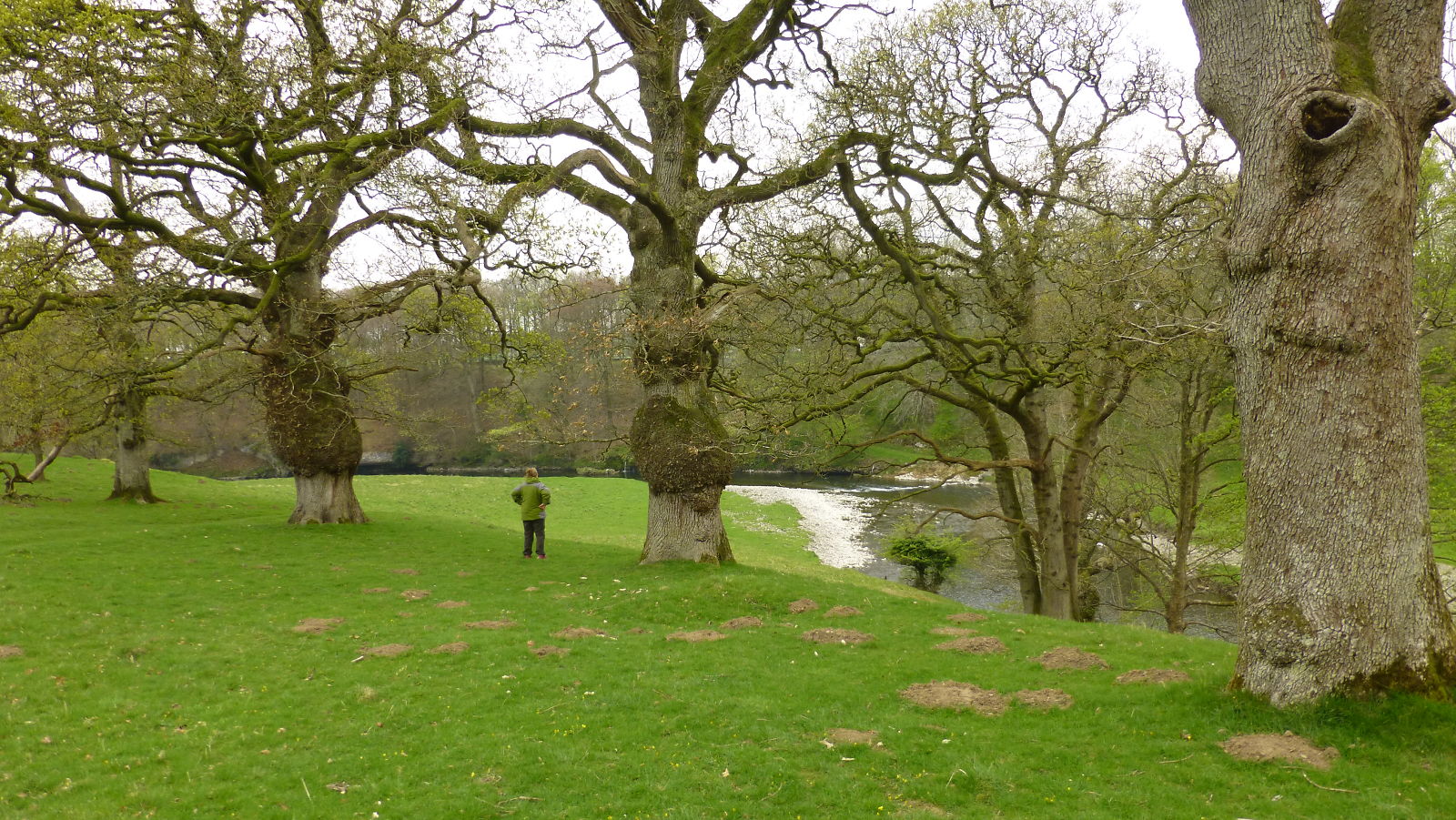 Levens Park is part of a much earlier medieval deer park or hunting enclosure. It was landscaped by Beaumont at about the same time that the gardens were being laid out, three hundred years ago. The early tourists of the 18th century found its picturesque natural grandeur and wild rugged beauty much more attractive than the by then dated and unfashionable formality of the gardens. It is of great importance historically as it marks the beginning of the transition toward the natural landscape style that was to dominate English gardening for at least the next century.

The park is home to Black Fallow Deer and a herd of rare breed Bagot Goats roam the grounds. 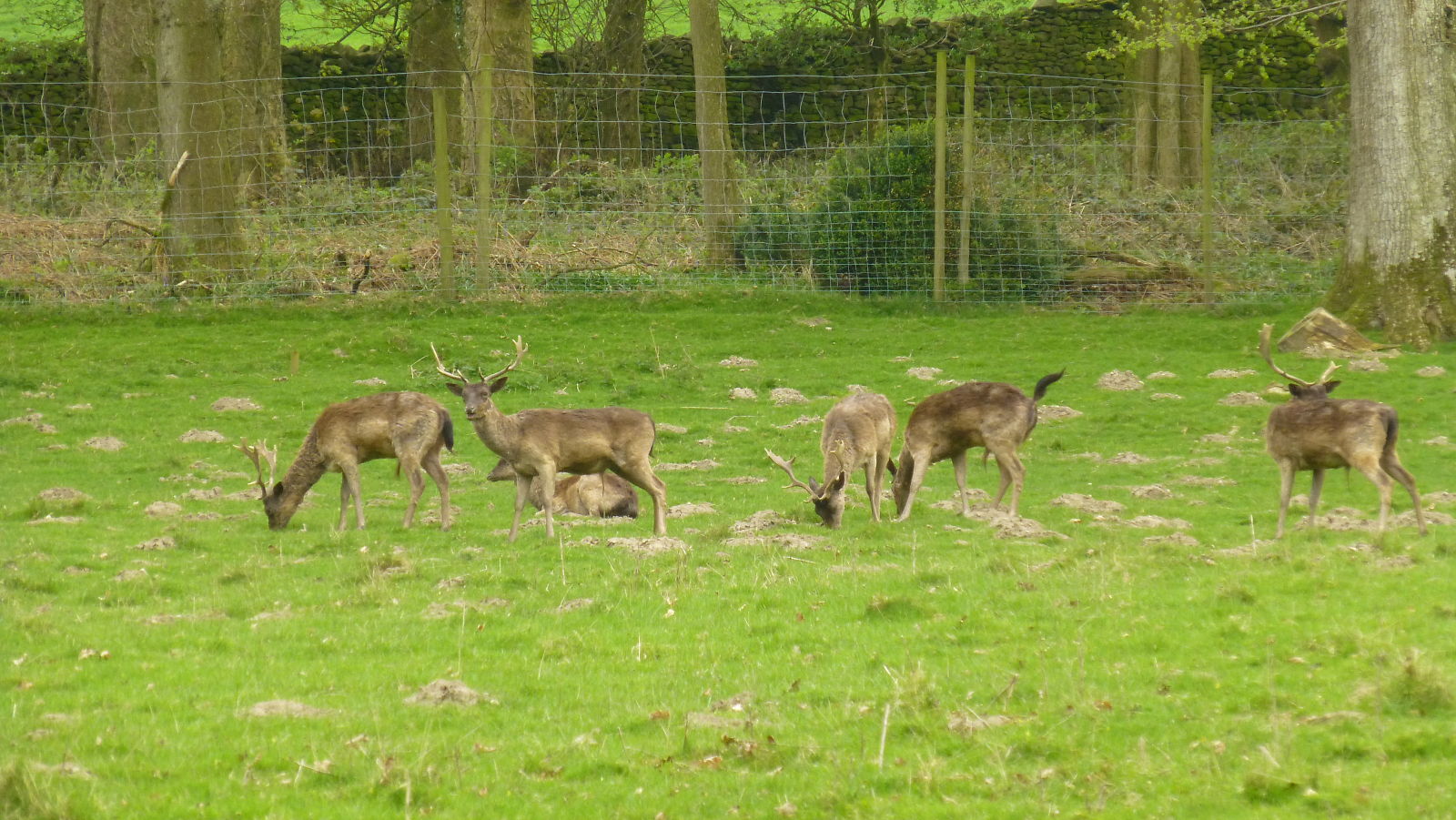 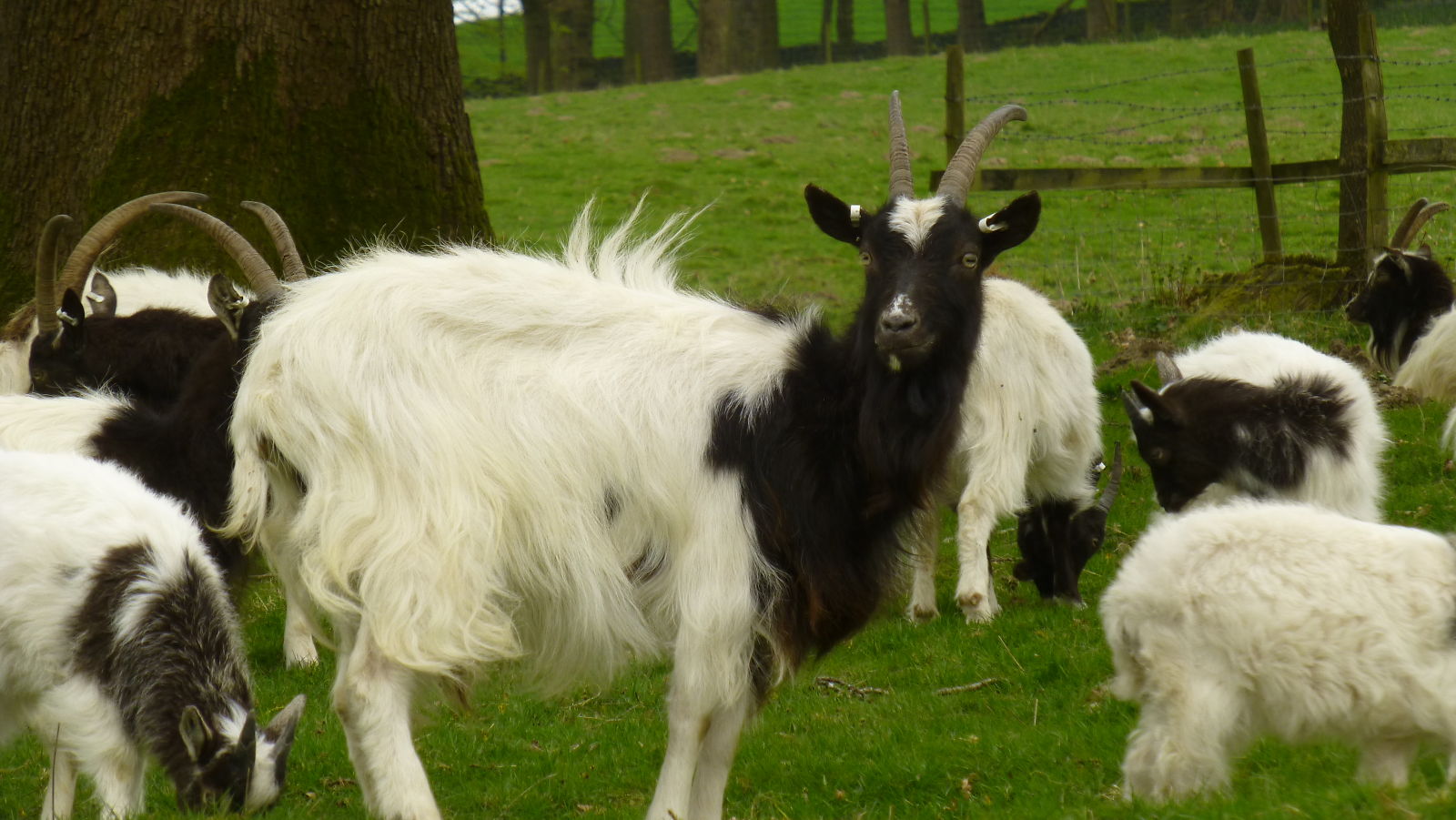 Our walk took us alongside the River Kent. It's easy to imagine grand ladies arriving in boats and being driven up the wide carriageway to the Hall. 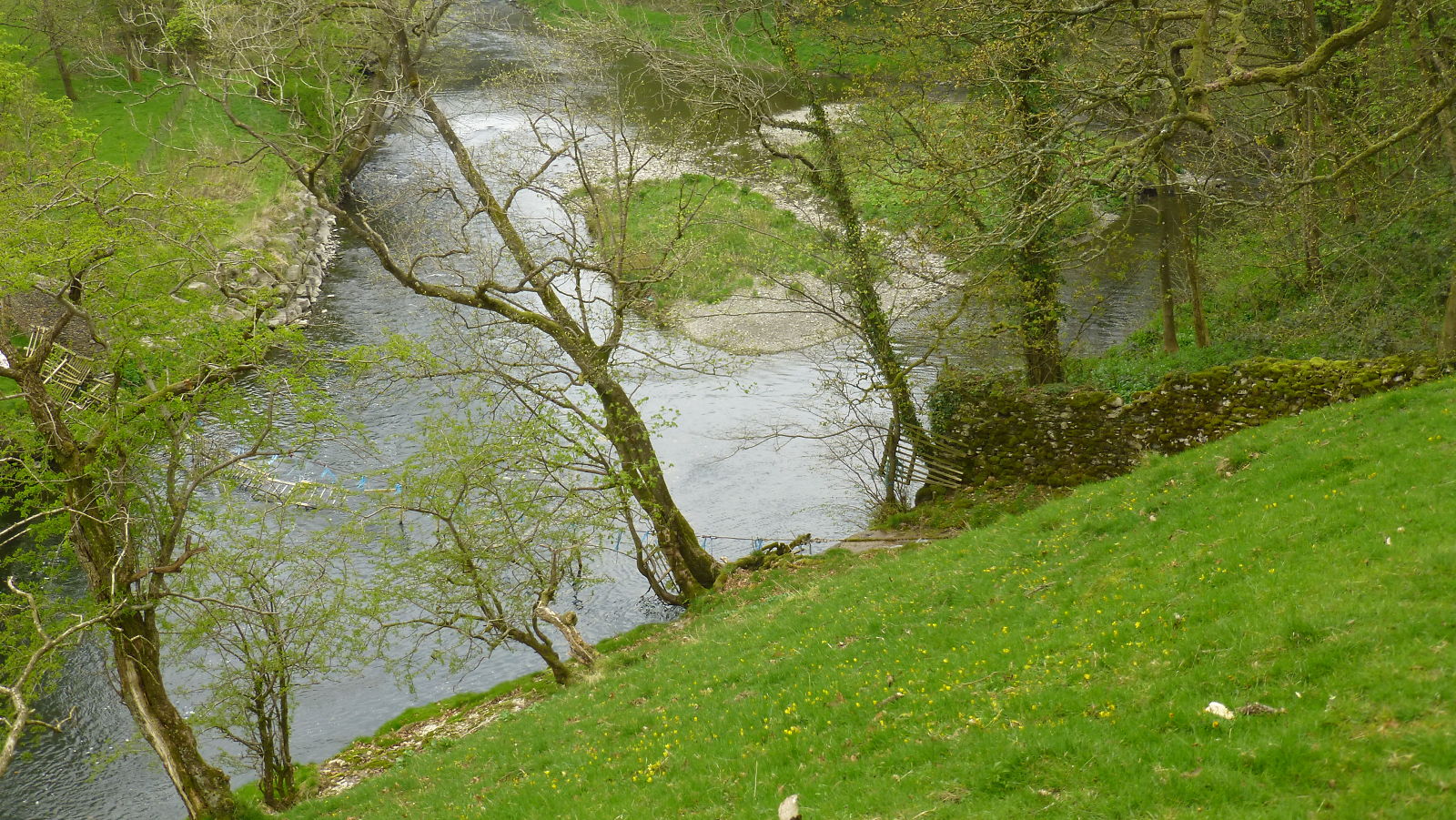