Posted by Lindsey on June 23, 2014
Last Saturday we needed to be in North Wales to visit some family, so we decided to grasp the opportunity to stay overnight, on Friday, at Gladstone's Library in Hawarden. We have wanted to visit the Library for a long time but we've never found the opportunity, so this was it!

Gladstone's Library is a unique British institution founded  by the great Victorian statesman, William Ewart Gladstone. He built up the huge collection during his lifetime and following his death in 1898 the Library became a tribute to his life and work.

Gladstone wanted to make his personal library accessible to others, particularly those who didn't have books. His daughter, Mary Drew, wrote that he often pondered "how to bring together readers who had no books and books who had no readers, gradually the thought evolved itself in his mind into a plan for the permanent disposal of his library. A country home for the purposes of study and research, for the pursuit of divine learning, a centre of religious life."

The first step towards fulfilling this vision was taken in 1889 when two large iron rooms were erected with six or seven smaller rooms to act as studies. This building became known as the "Tin Tabernacle" or "Iron Library". Gladstone, over eighty years old, was closely involved in the transfer of 32,000 of his books from Hawarden Castle to their new home a quarter of a mile away, undertaking much of the manual labour himself, helped only by his valet and one of his daughters. Many of the books were moved by wheelbarrow. "What man", he wrote, "who really loves his books delegates to any other human being, as long as there is breath in his body, the office of introducing them into their homes?"

The Library, as it is today, was completed after Gladstone's death and provides a place of study, reflection and tranquility. We had a wonderful evening, our room was lovely and it was a really peaceful place to enjoy an overnight stay. We  browsed around the Library and enjoyed the peace of the Gladstone Room. There are no televisions, no loud music, just Radio 4 and loads of books - perfect! 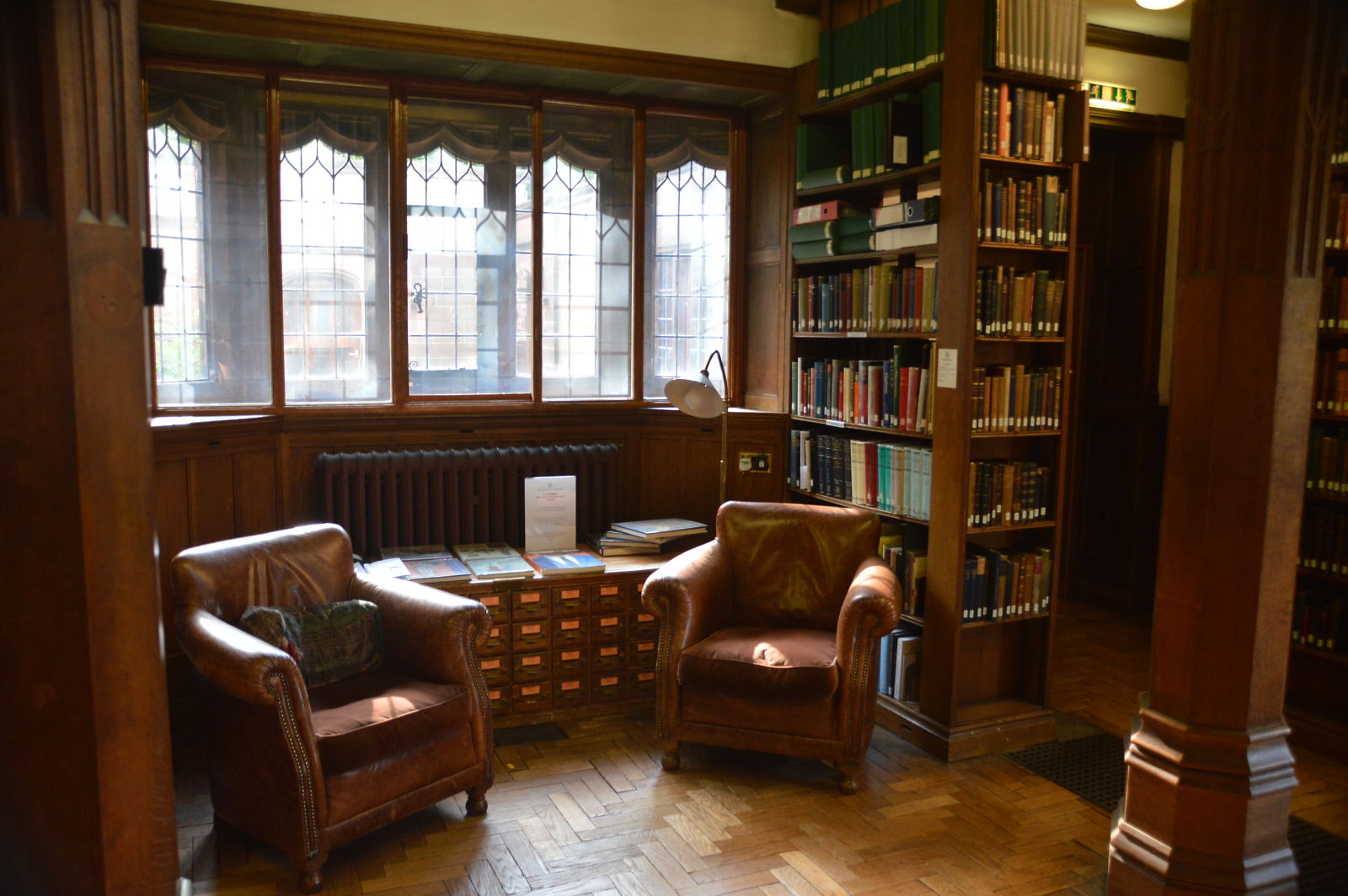 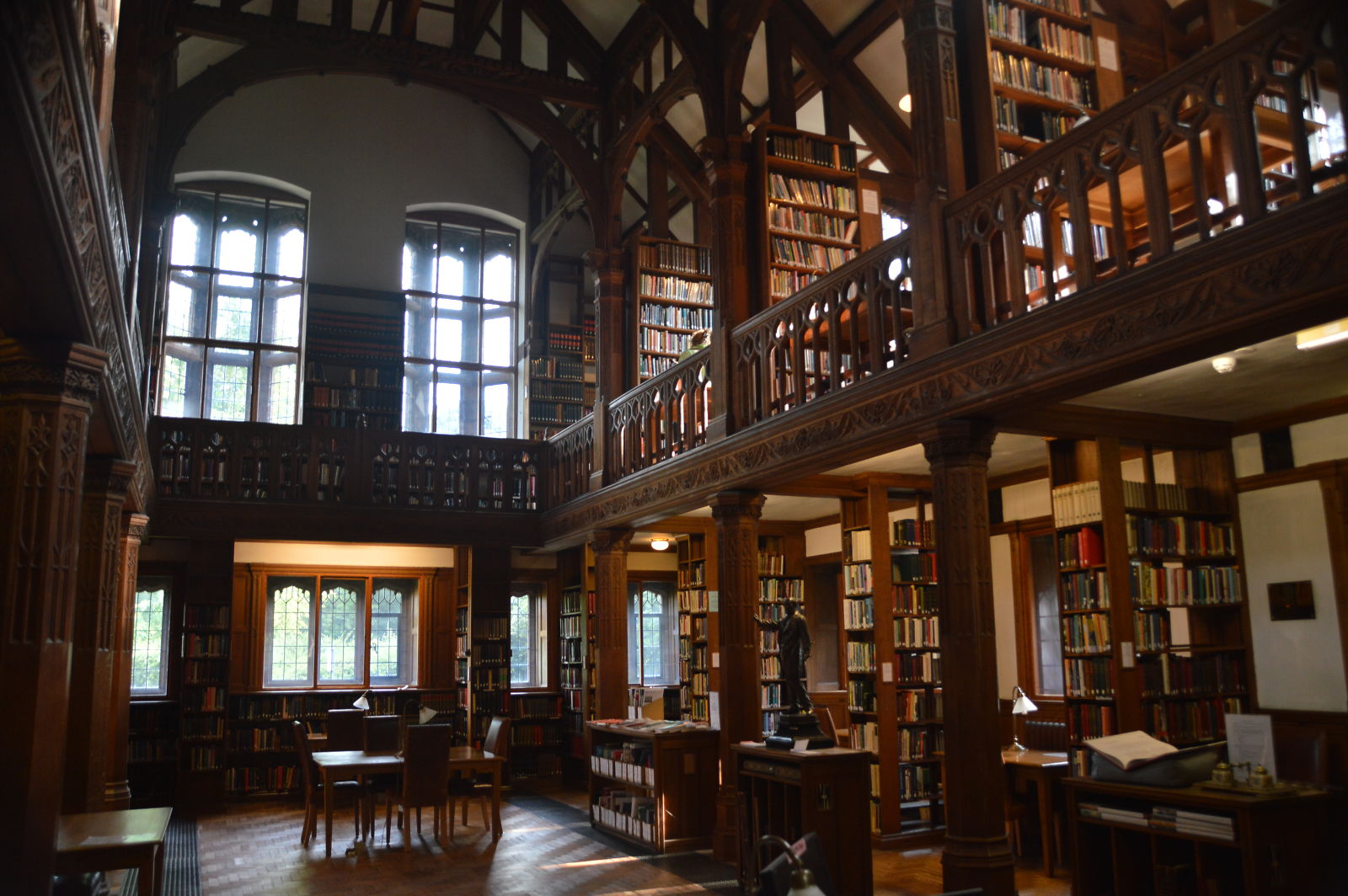 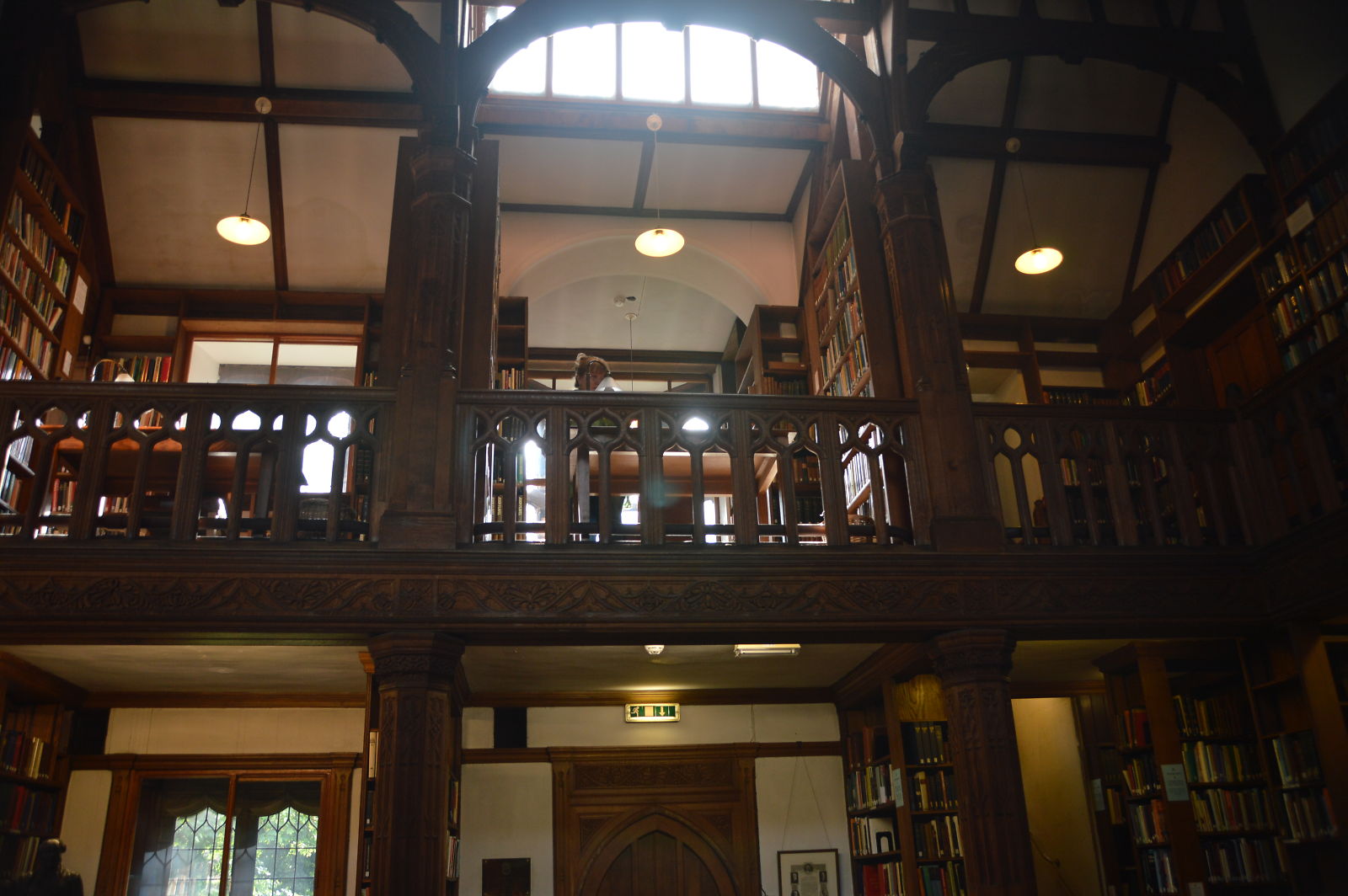 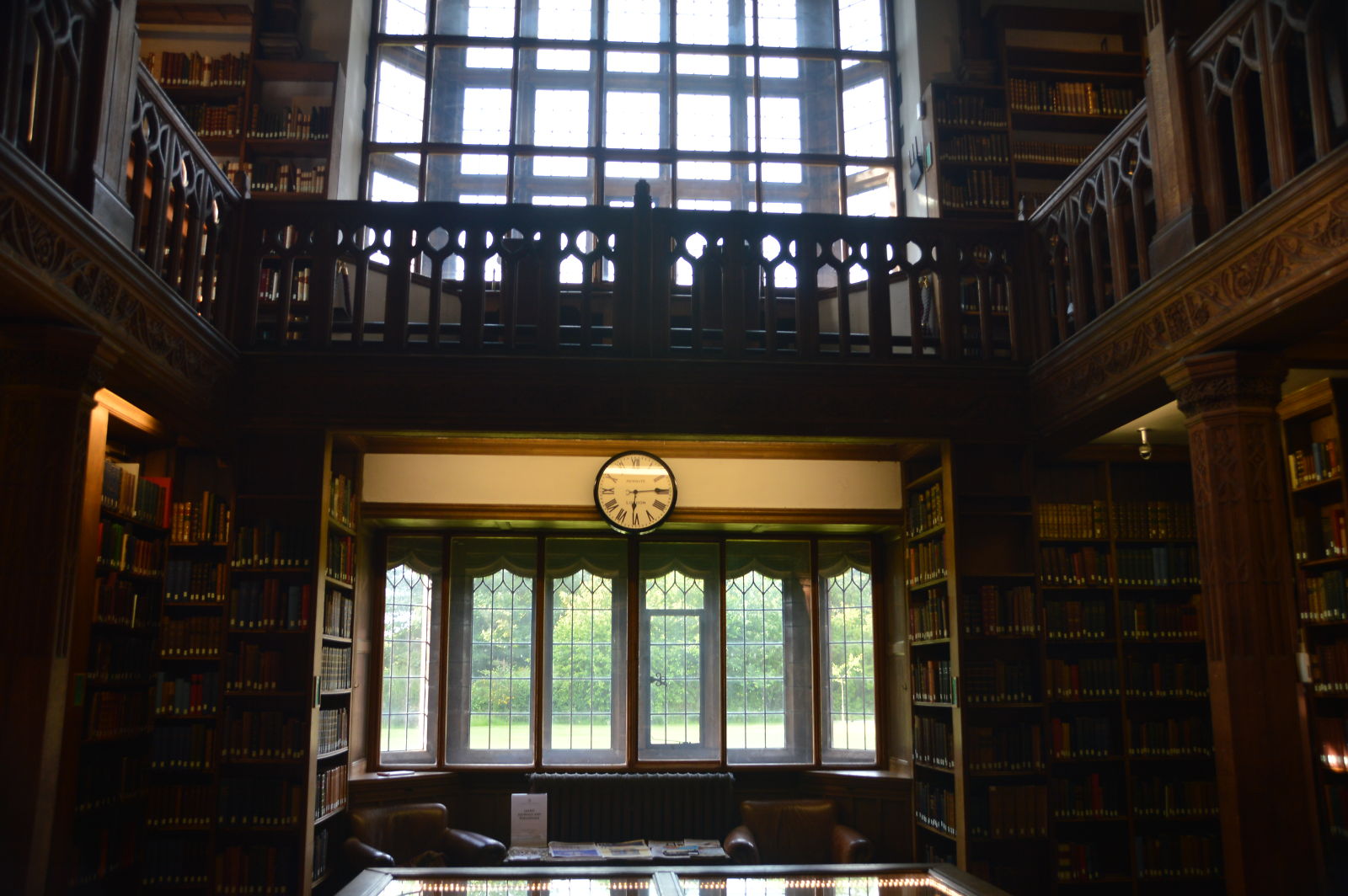