Posted by Chris on July 24, 2014
We've been planning to go to Mirehouse, on Bassenthwaite Lake near Keswick, for a long time and we  decided that last Saturday was the perfect day. It was a lovely day, warm and sunny. Just the right kind of day for driving up to Keswick, enjoying a fine house and a long walk taking in Bassenthwaite, St Bega's Church and the beautiful Mirehouse Gardens.

Mirehouse has always fascinated me because of its literary connections. It was here that Alfred, Lord Tennyson composed much of Morte d'Arthur and it also has connections with Southey, the Wordsworths, Canon Hardwicke Rawnsley, Fitzgerald of Omar Kyahham fame and Thomas Carlyle. And yet Mirehouse is so modest and doesn't shout about its literary heritage.

Canon Rawnsley wrote about the library at Mirehouse:

There are those who would fain have that library filled again with the voices of old time. Tennyson's deep-chested tones, Fitzgerald's laugh, Monckton-Milne's wit, Carlyle's strong Northern brogue, James Spedding's dignified speech and Tom Spedding's humour.

It was for one of the Spedding brothers, James Spedding, that Tennyson wrote the first of his great elegies To JS. The first lines make a tribute to James's quiet composure:

The wind, that beats the mountain, blows
More softly round the open wold,
And gently comes the world to those
That are cast in gentle mould.

But it is Tennyson's Morte d'Arthur that makes Mirehouse so special. It is believed that St Bega's Church, a short walk from Mirehouse and situated on Bassenthwaite Lake, is the inspiration for the "chapel nigh the field" described in the opening lines of Morte d'Arthur:

....then because his wound was deep,
The bold Sir Bedivere uplifted him,
And bore him to a chapel nigh the field,
A broken chancel with a broken cross,
That stood on a dark strait of barren land:
On one side lay the Ocean, and on one
Lay a great water, and the moon was full.

Near St Bega's Church is the spot where the Tennyson Society erected a simple open-air theatre in 1974 for the reading of Morte d'Arthur. The memorial lectern remains and on it are engraved the lines telling how Sir Bedivere threw Excalibur back to the Lady of the Lake:

So flash'd and fell the brand Excalibur:
But ere he dipt the surface, rose an arm
Clothed in white samite, mystic, wonderful,
And caught hime by the hilt, and brandish'd him
Three time, and drew him under in the mere.

Many a time as I have paced the dewy pebbles of Bassenthwaite Lake in thought, and heard the ripple washing in the reeds or seen the water brighten to the moon, I have felt that in the writing and rewriting of that noble passage that tells the passing of Arthur, the poet may have almost unconsiously woven into his verse the calm, the sounds, the sight and scene of beautiful Mirehouse.

Mirehouse is a magical place and full of poetry and beauty. 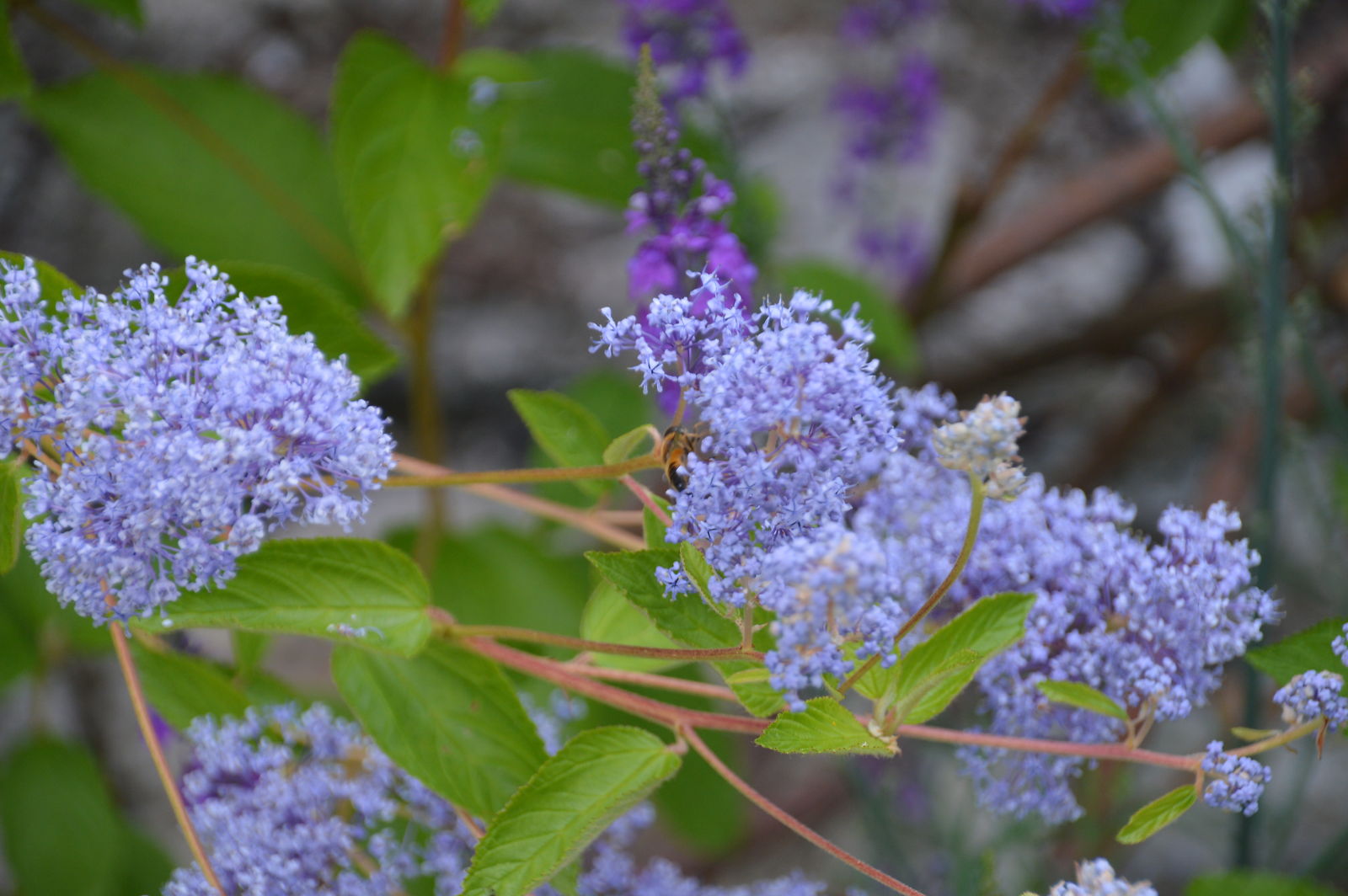 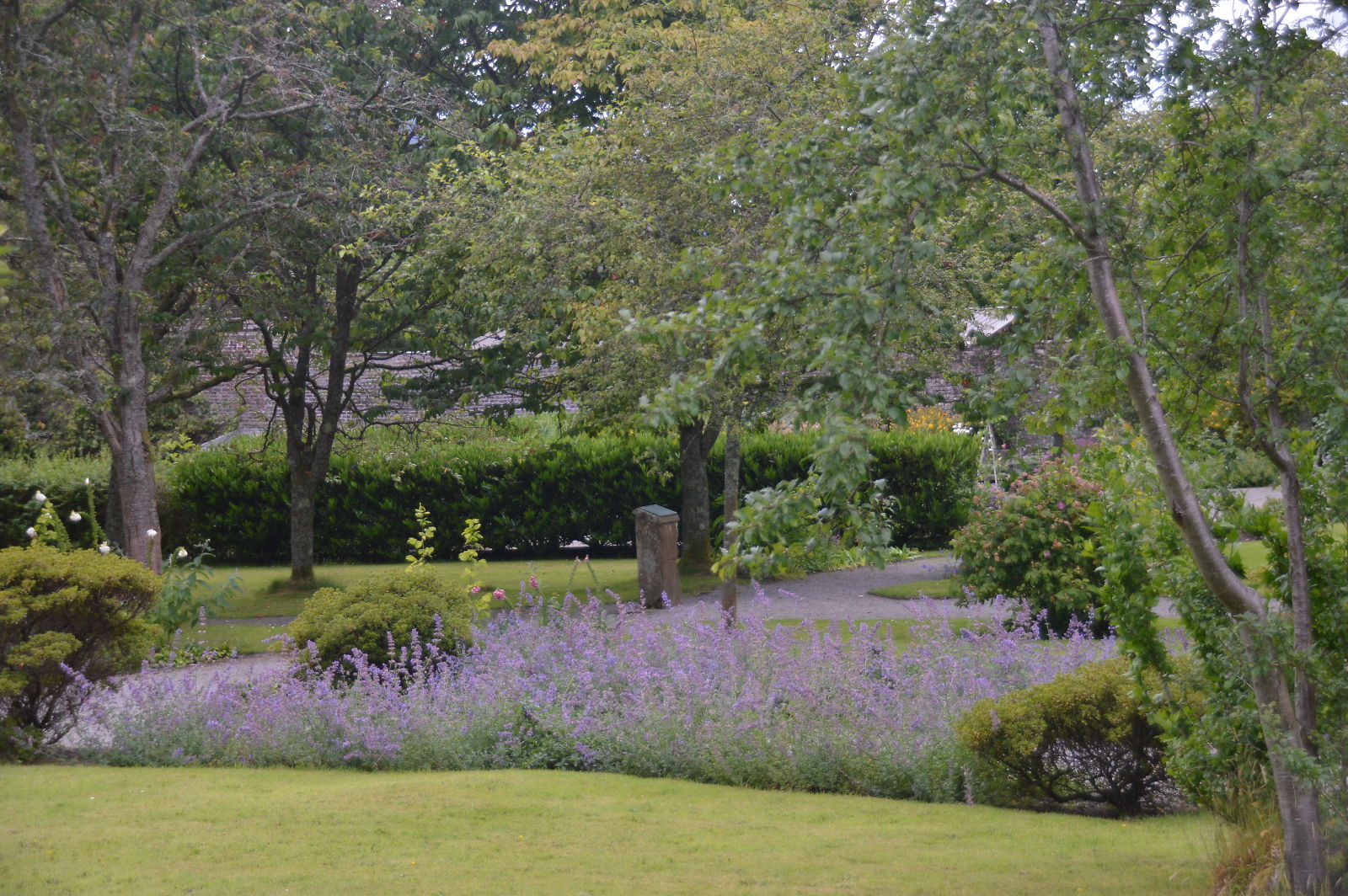 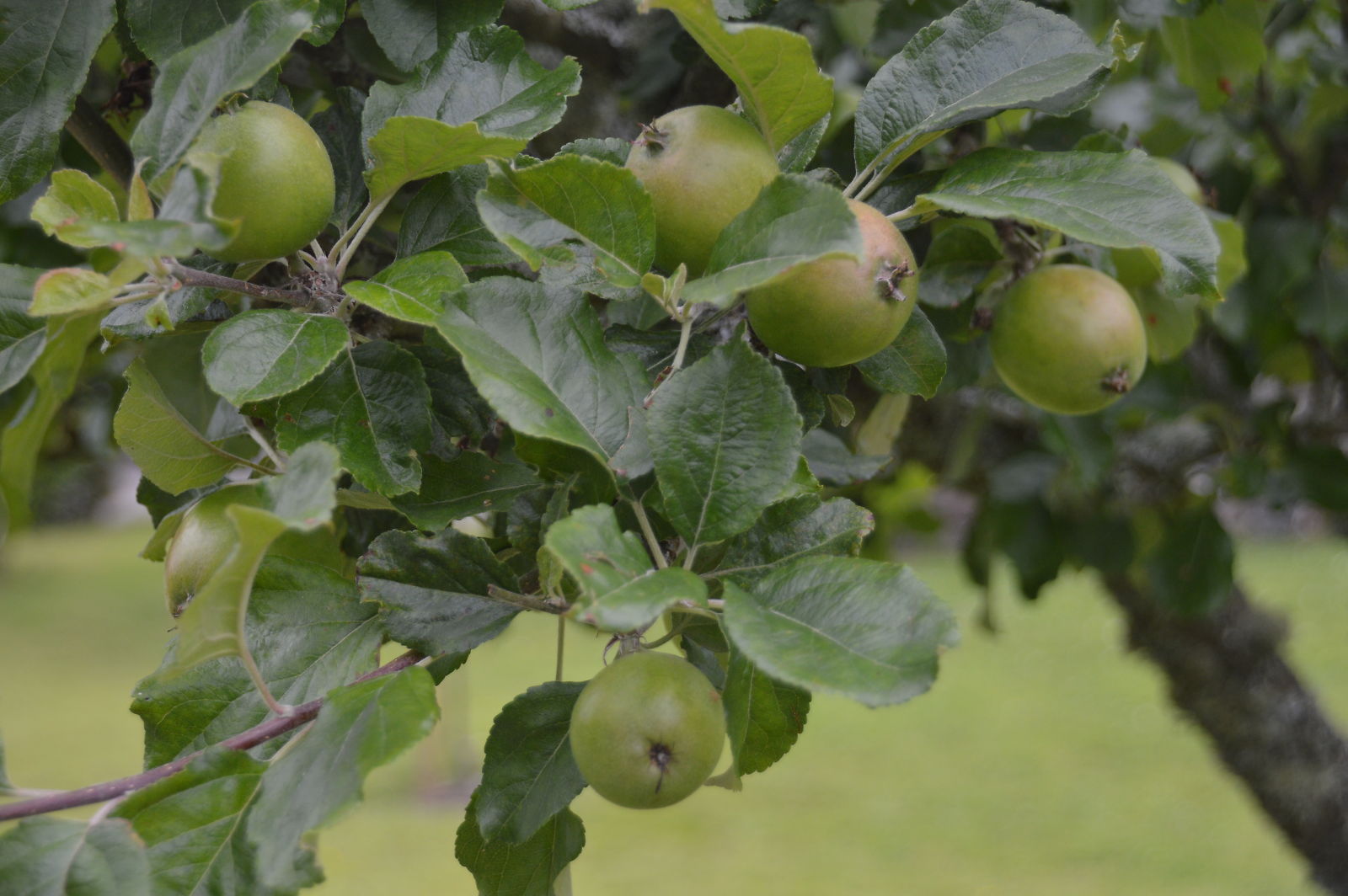 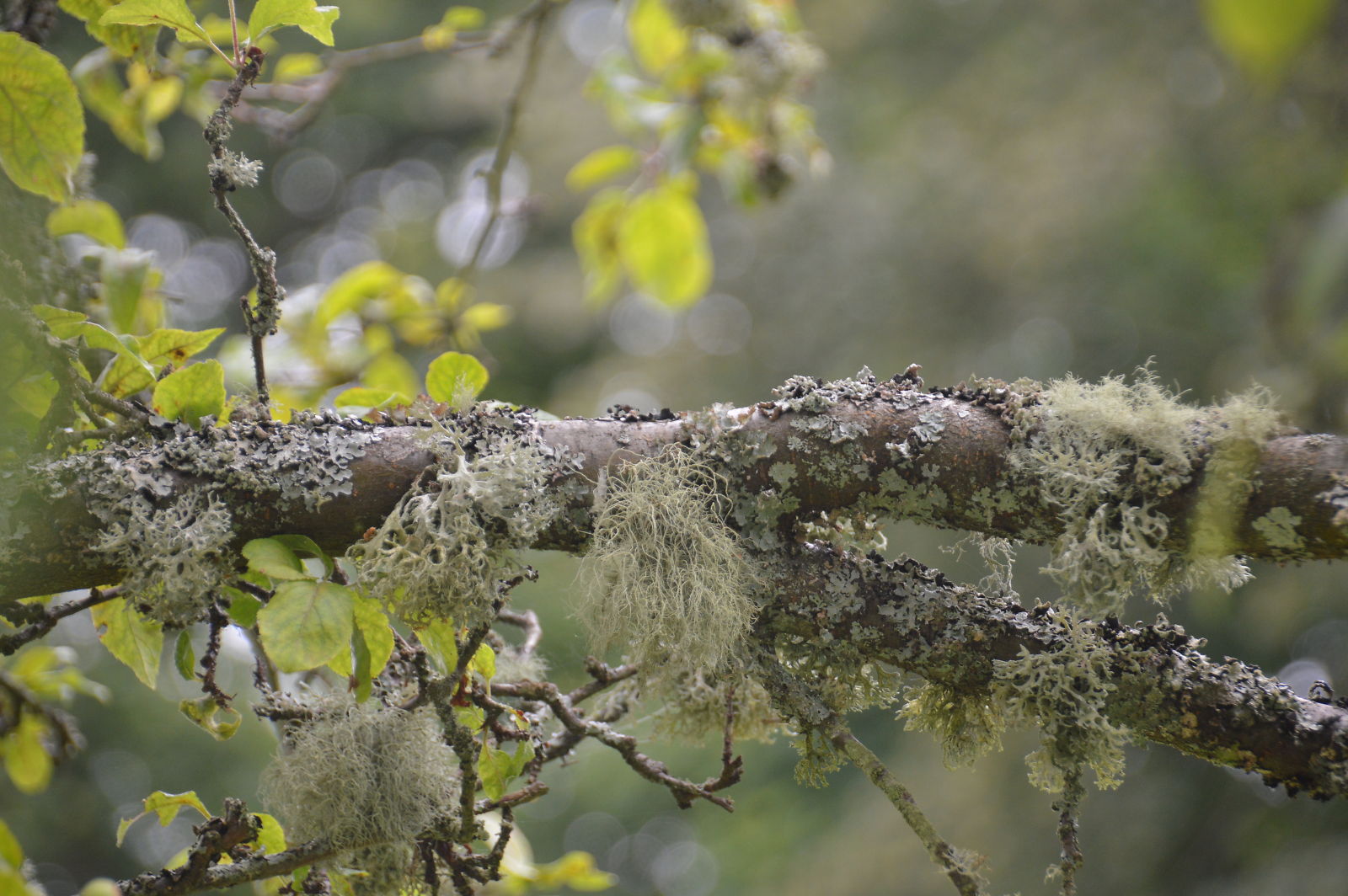 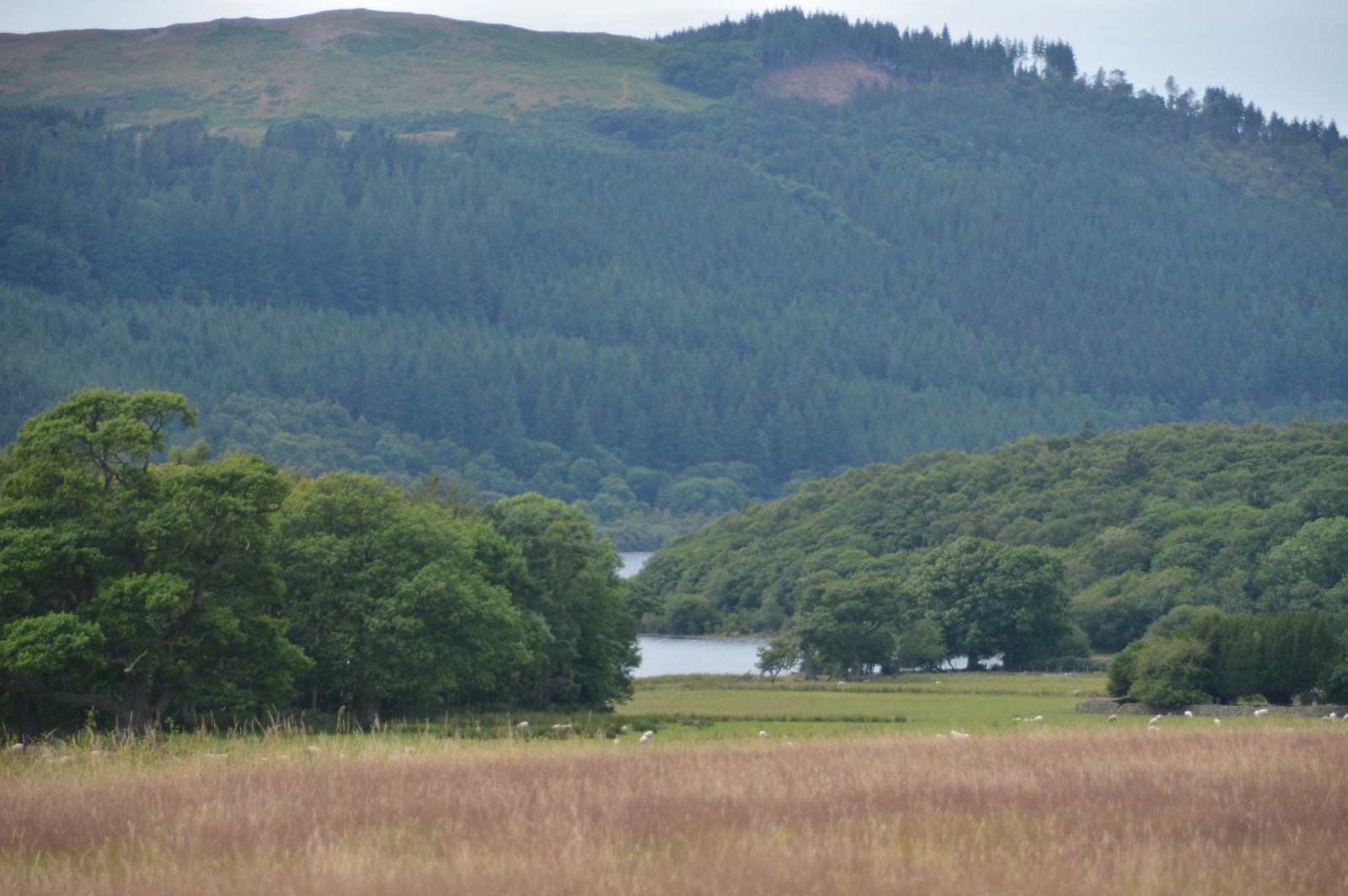 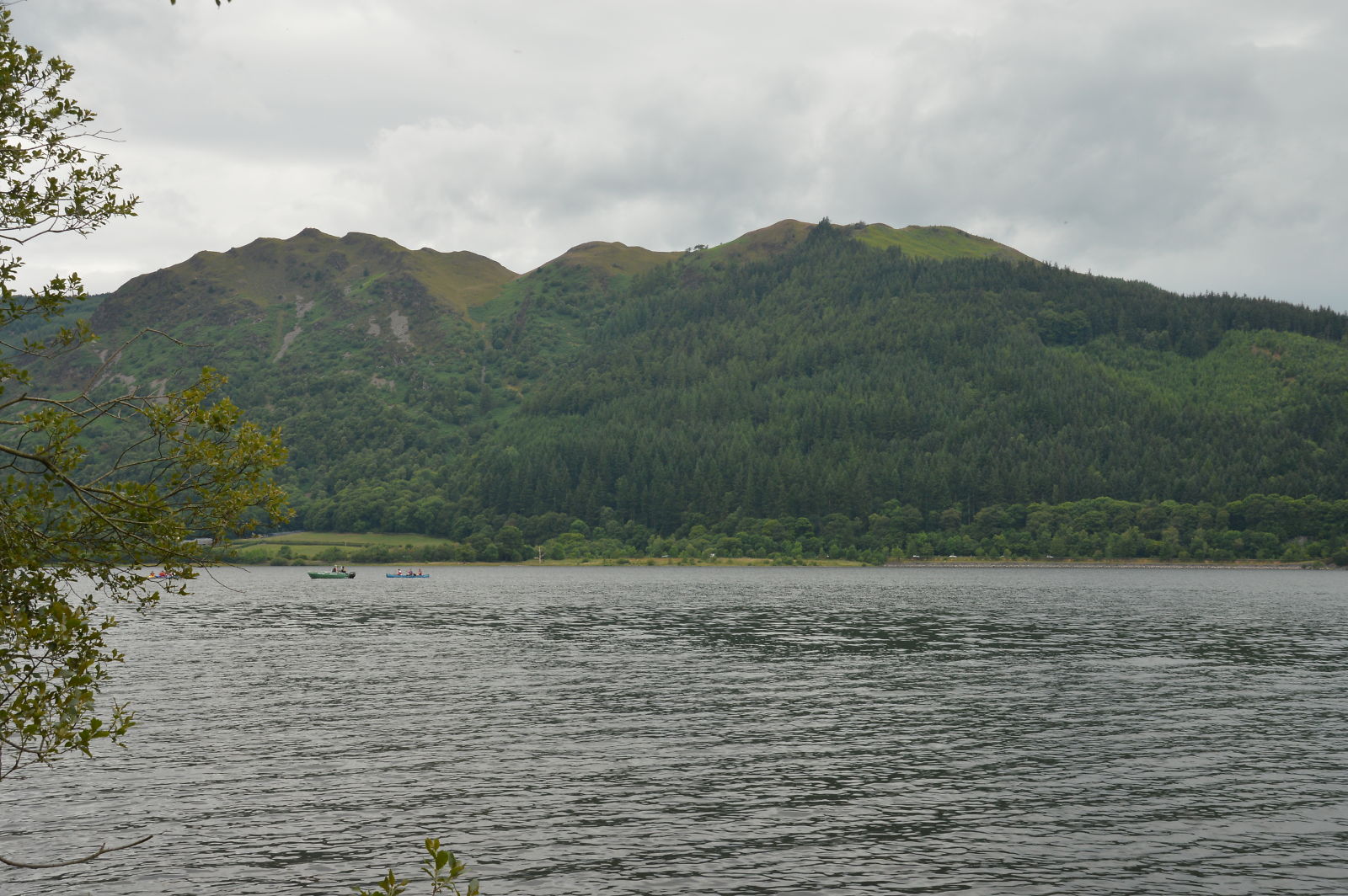 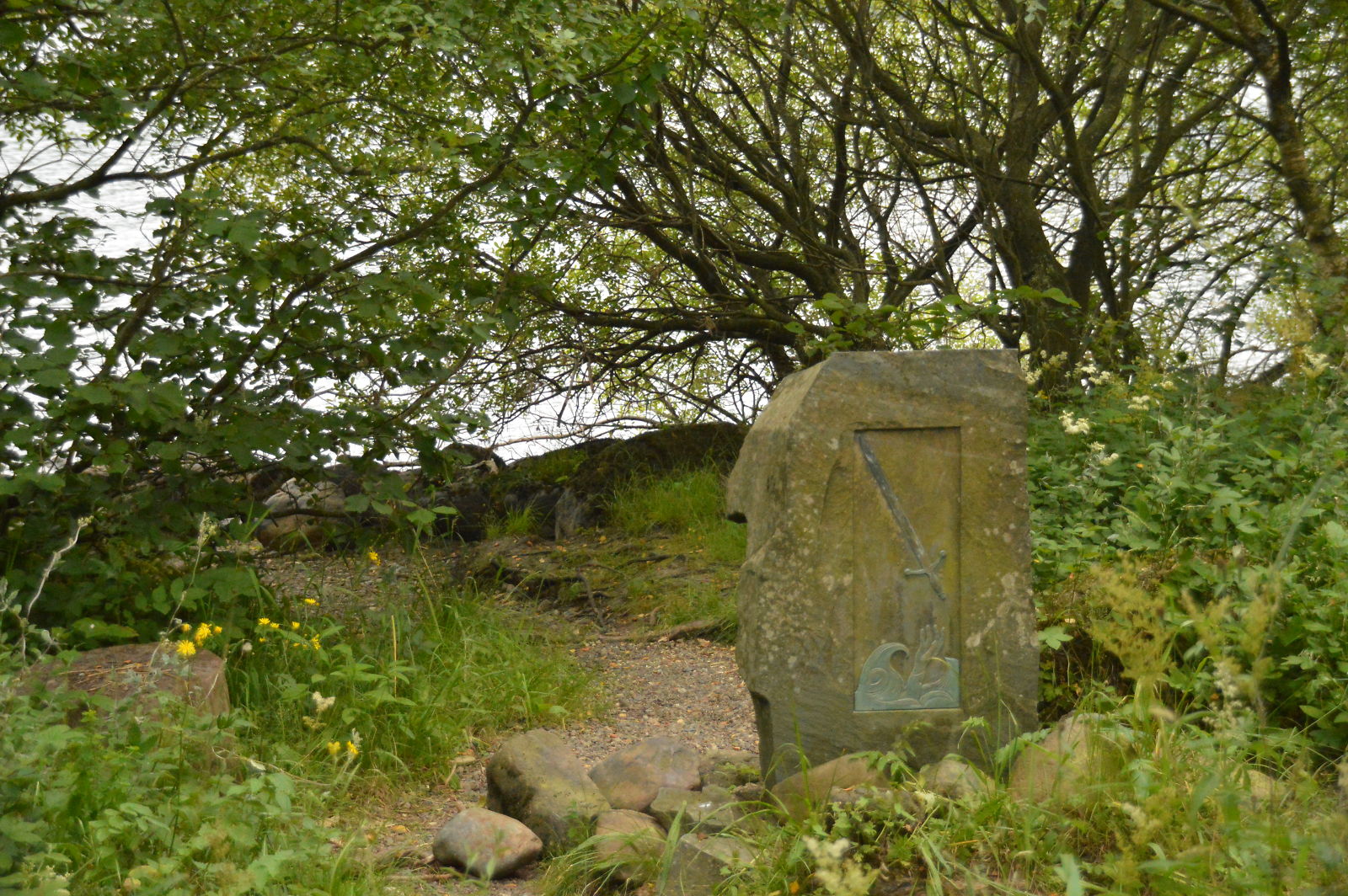 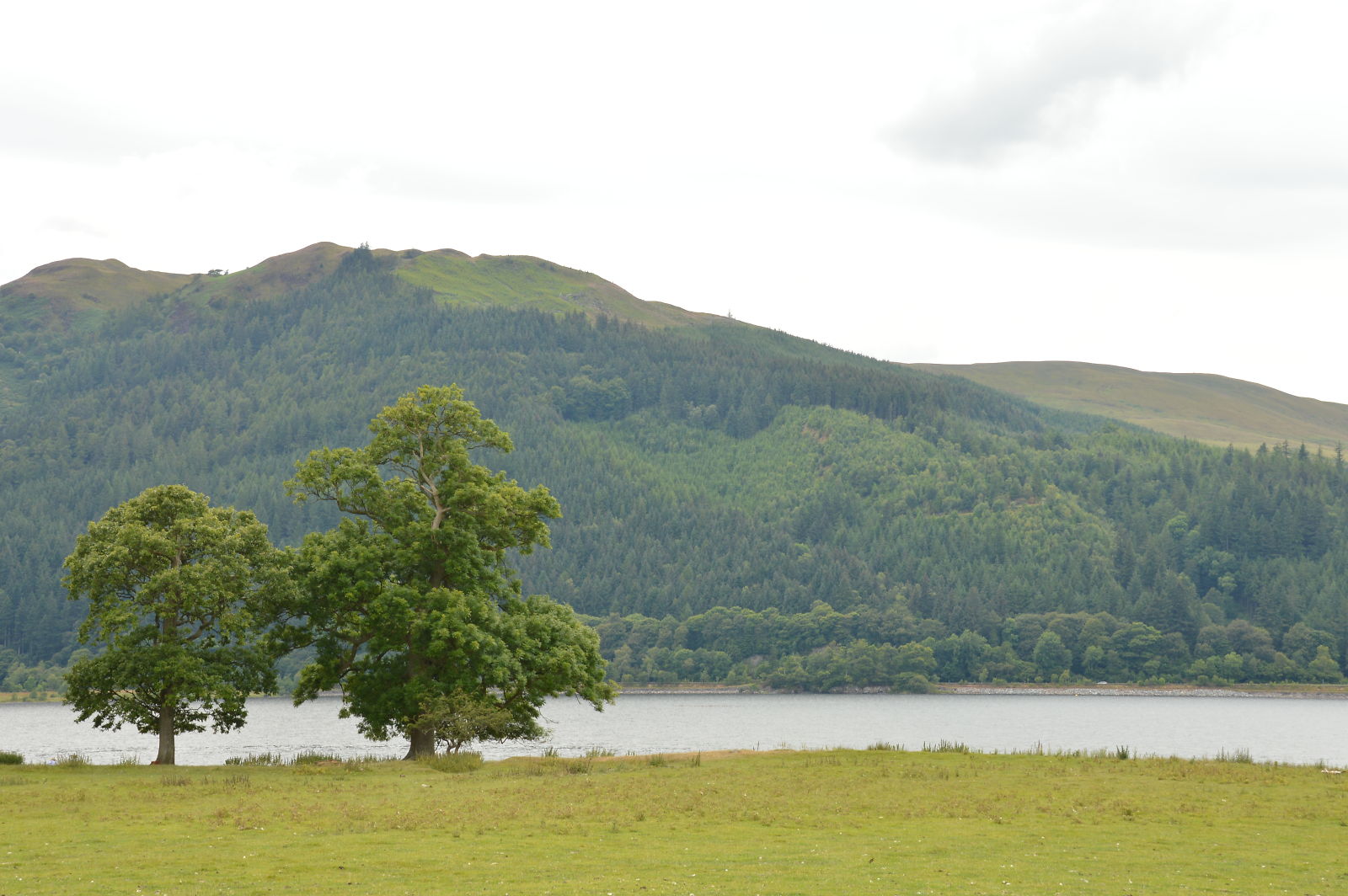 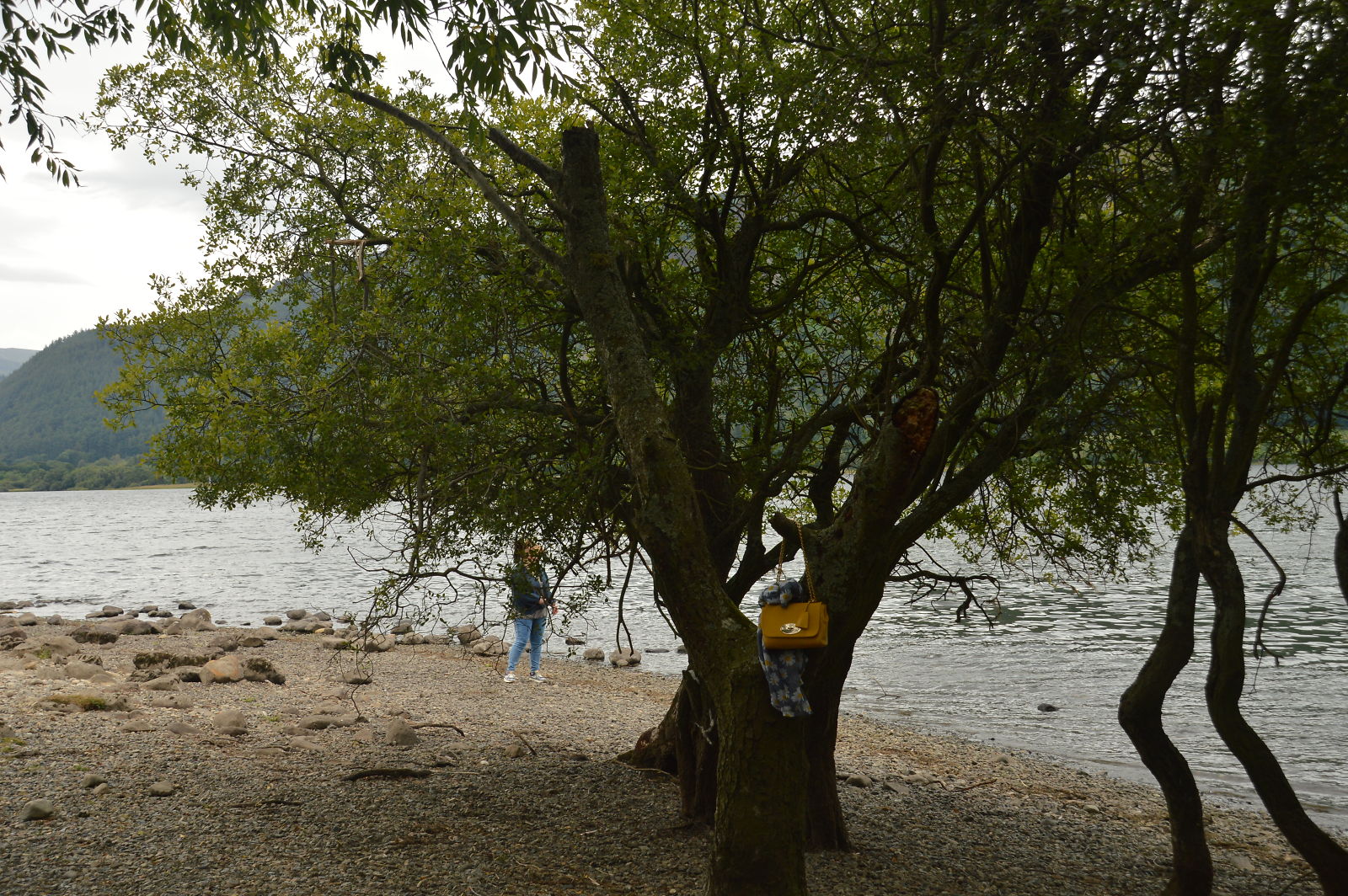