Posted by Chris on December 26, 2014
The days are still very short but, after the excesses of Christmas Day, we had to go out and stretch our legs. A short drive to Sykes in the Forest of Bowland took us to the start of a rewarding walk alongside Langden Brook. 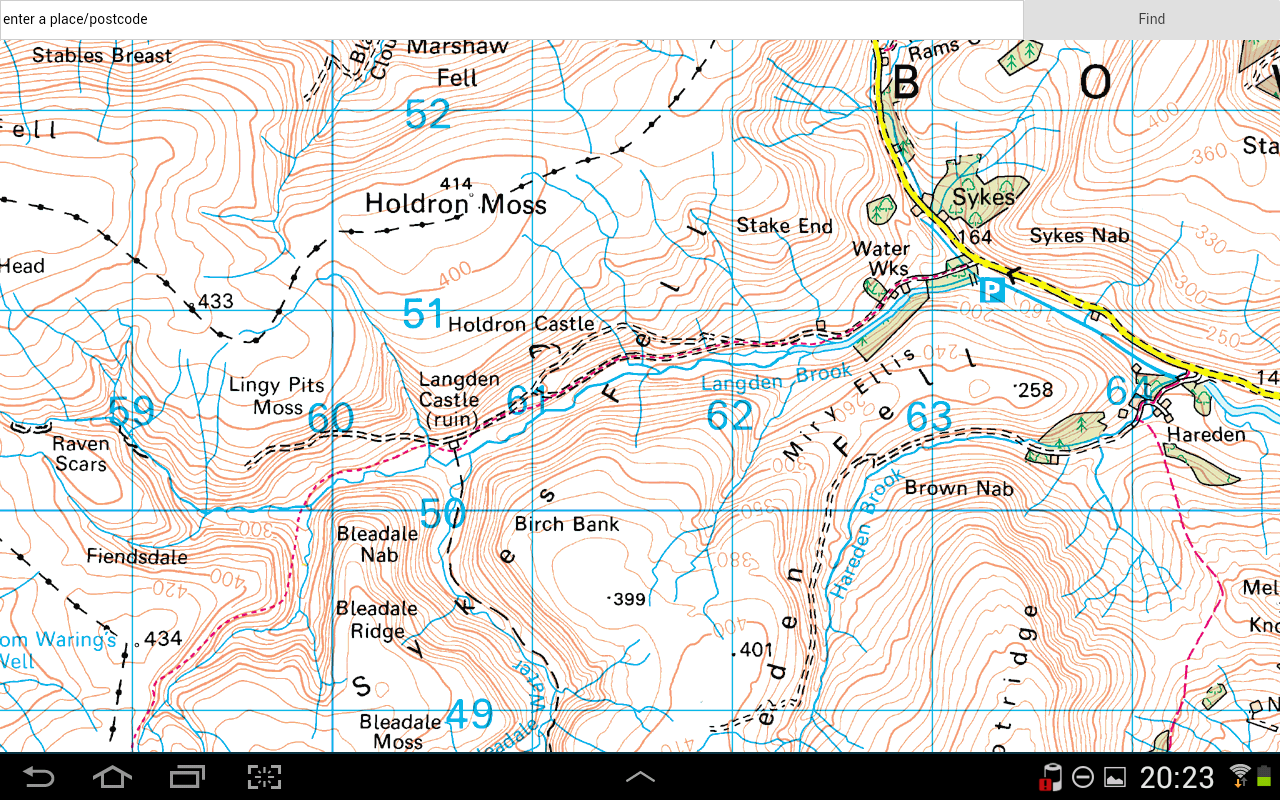 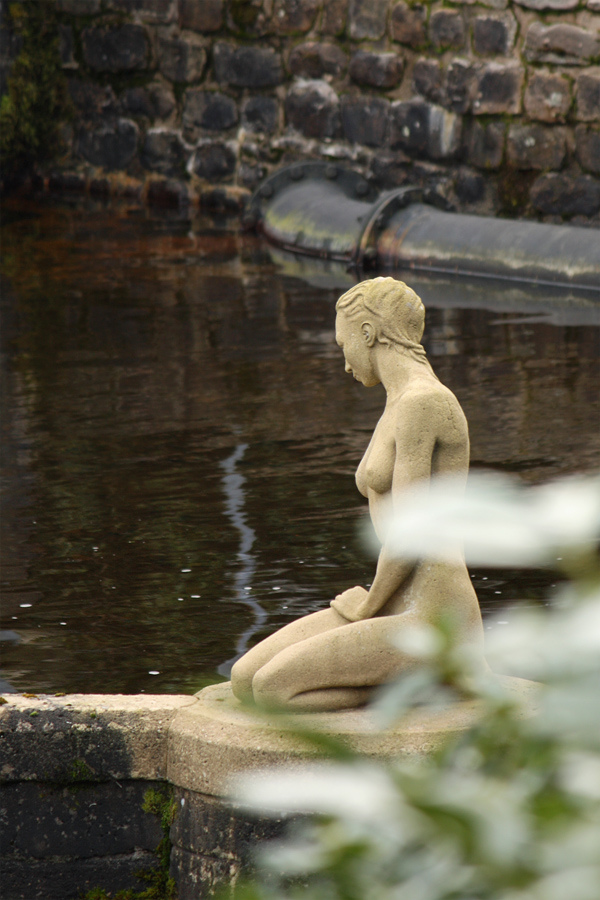 We started up a lane lined with rhodedendrons, commenting that we must return in the summer when they are in flower. On this dreary Boxing Day, however, we were thankful just for a couple of hours of proper daylight. It was still too dark for photos so the pictures below have been borrowed from other walkers who completed the route on brighter days.

We noted the sculpture at the pumping station and then we were out in the open on Sykes Fell. The ground was wet and boggy in places but the path is well maintained and we kept up a good pace - just as well as it was only 2 degrees.

We continued along the path which followed Langden Brook as it meandered along the broad, flat-bottomed valley. Then the path branched to the right and upwards and in a few minutes we were at the first 'castle'. Unfortunately, all that remains of Holdron Castle is a few stones on a flat grassed area
We carried on travelling west and a few minutes later we came across Langden Castle. At least there is a building but 'castle' is optimistic. It seems that our path was part of the medieval road from Whalley to Lancaster. Langden was an overnight stop for prisoners travelling to Lancaster Assizes. So, technically, it was a castle because it was a building used to house prisoners. Despite that, today's ruin looks more like a barn than anything more substantial.
The light was fading fast so, after a quick tour of the castle, we retraced our steps and returned to the car just as it started to rain. A good walk and one which was an antidote to Christmas Day. And one to repeat next summer.
Walks