Posted by Chris on December 08, 2014
We have just returned from a few days in Vilnius, capital of Lithuania. As always at this time of year, we enjoyed visiting somewhere with some snow on the ground and cold crisp air to get us in the mood for winter - especially as our own weather has been so mild recently.

We enjoy trips to Eastern Europe: the parts of the map which were 'behind the Iron Curtain' when we were at school, rarely visited and secret. We never imagined that they would be opened up in our life times. Lithuania was one step further, a true Soviet state, part of the impenetrable USSR. 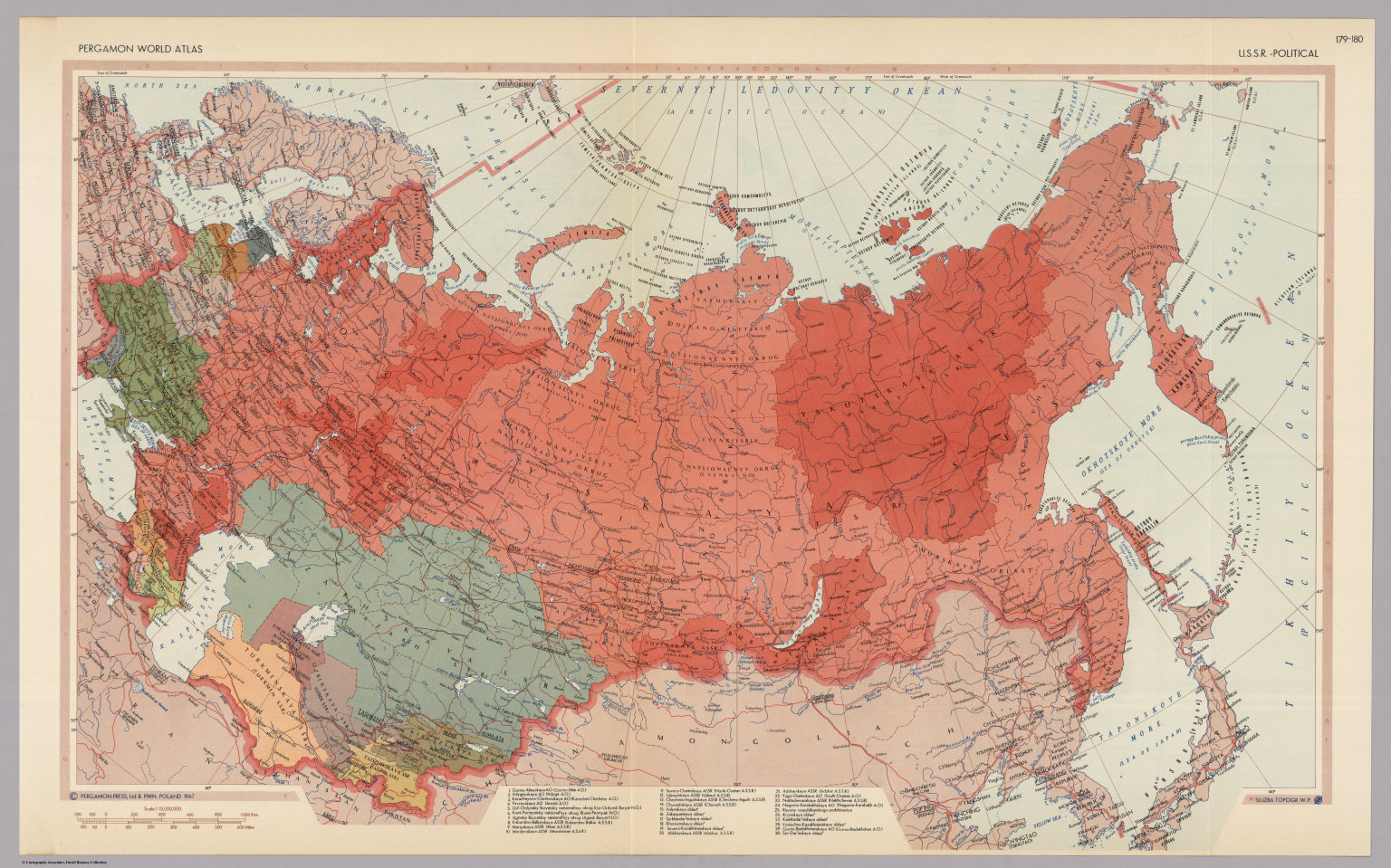 Vilnius today was a bit of a mystery. The main attraction for us was the medieveal old town, one of the best preserved north of the Alps and a UNESCO world heritage site. Parts of the medieveal centre, especially the churches, are undoubtedly beautiful. But there is also a lot of dilapidation which we were not expecting. It didn't seem very loved.
We also found the people puzzling. They seemed indifferent to tourism, tended to bump into rather than walk round eachother and avoided eye contact. There were few smiles, even from people who were trying to part us from our money. We heard hardly any music, Christmas or otherwise. Maybe these cultural issues are simply the result of centuries of being invaded, occupied and subjugated, of witnessing your cherished buildings being constantly burned down and rebuilt. The whole place had a strong air of sadness. 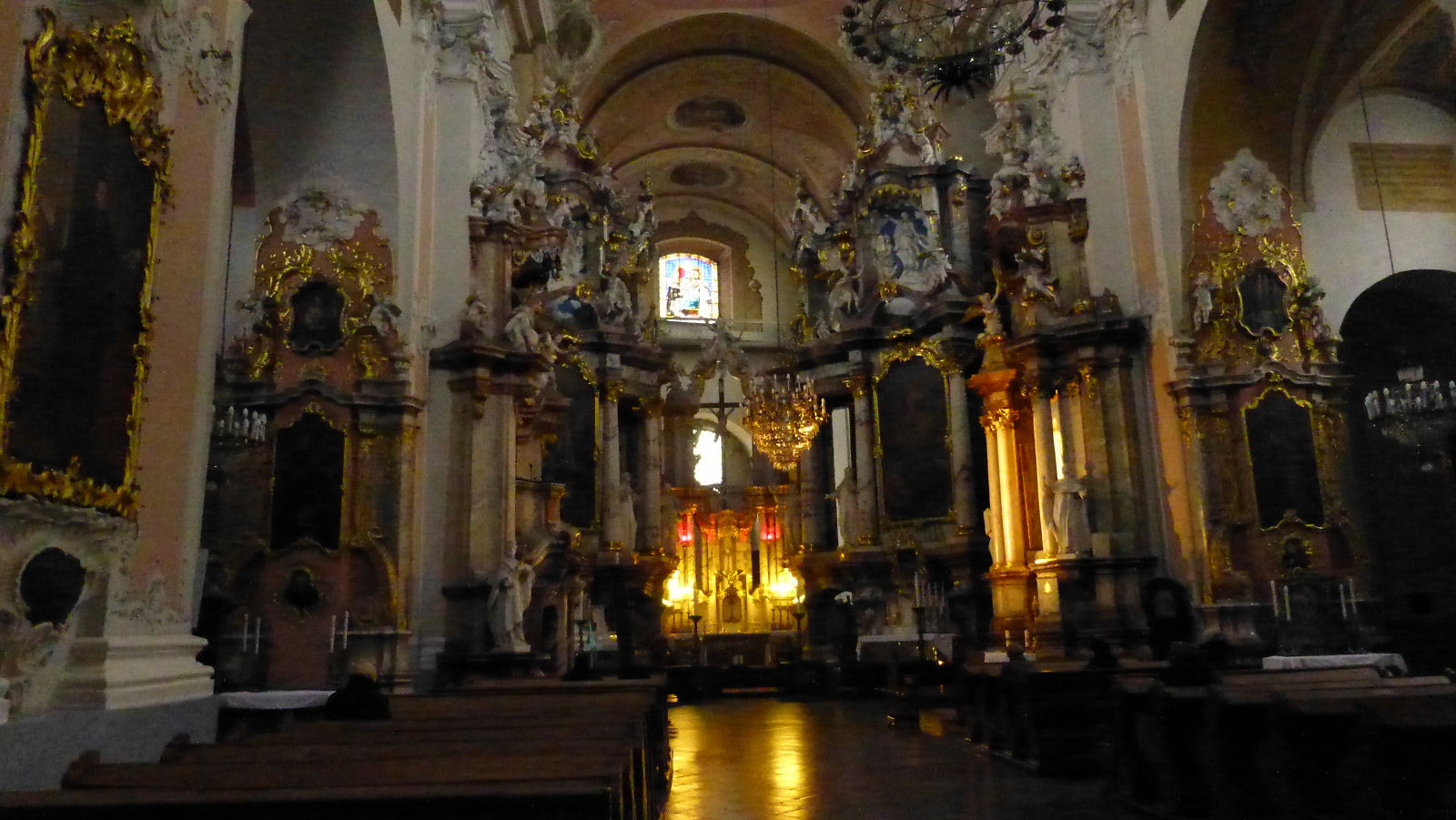 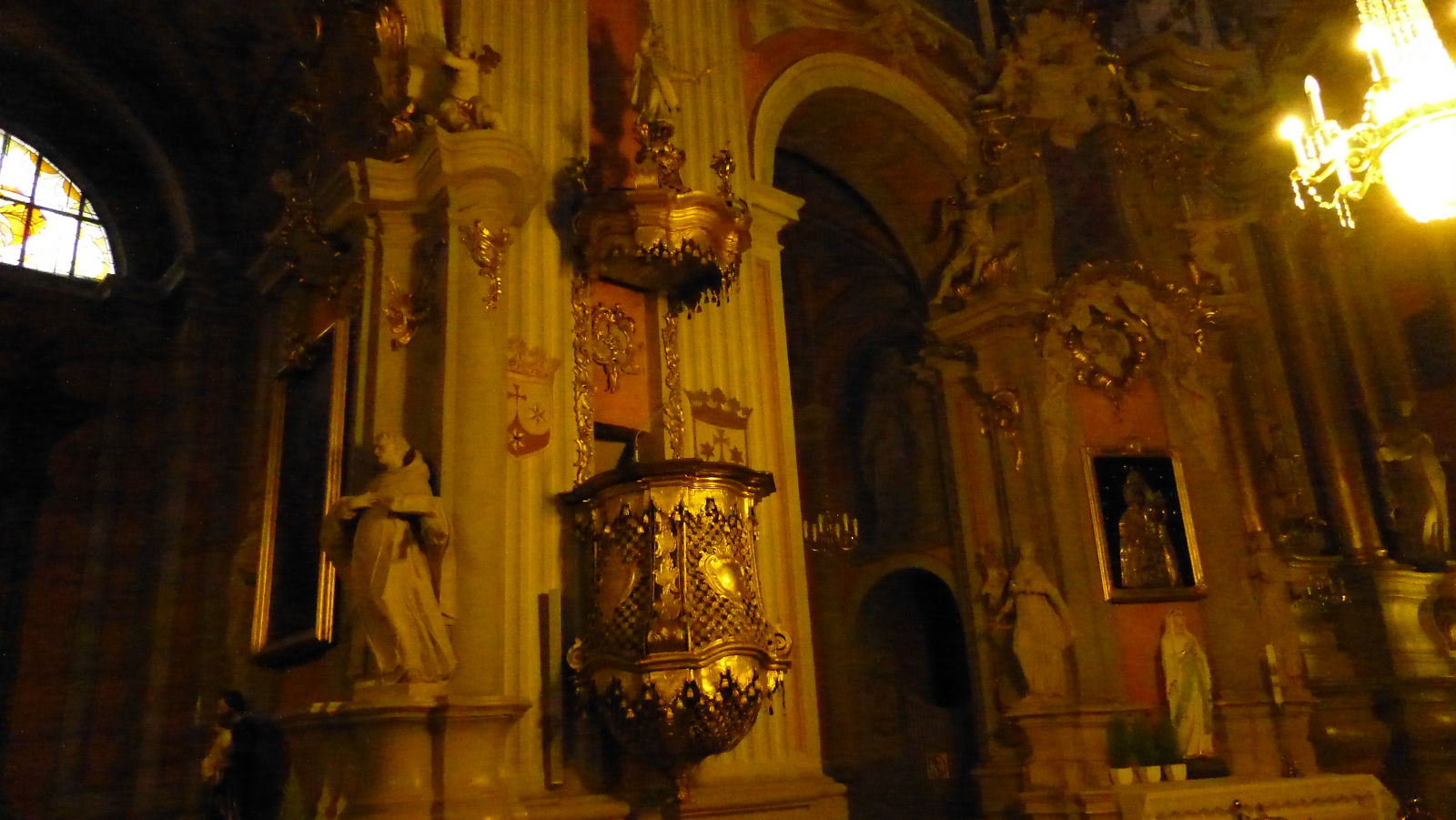 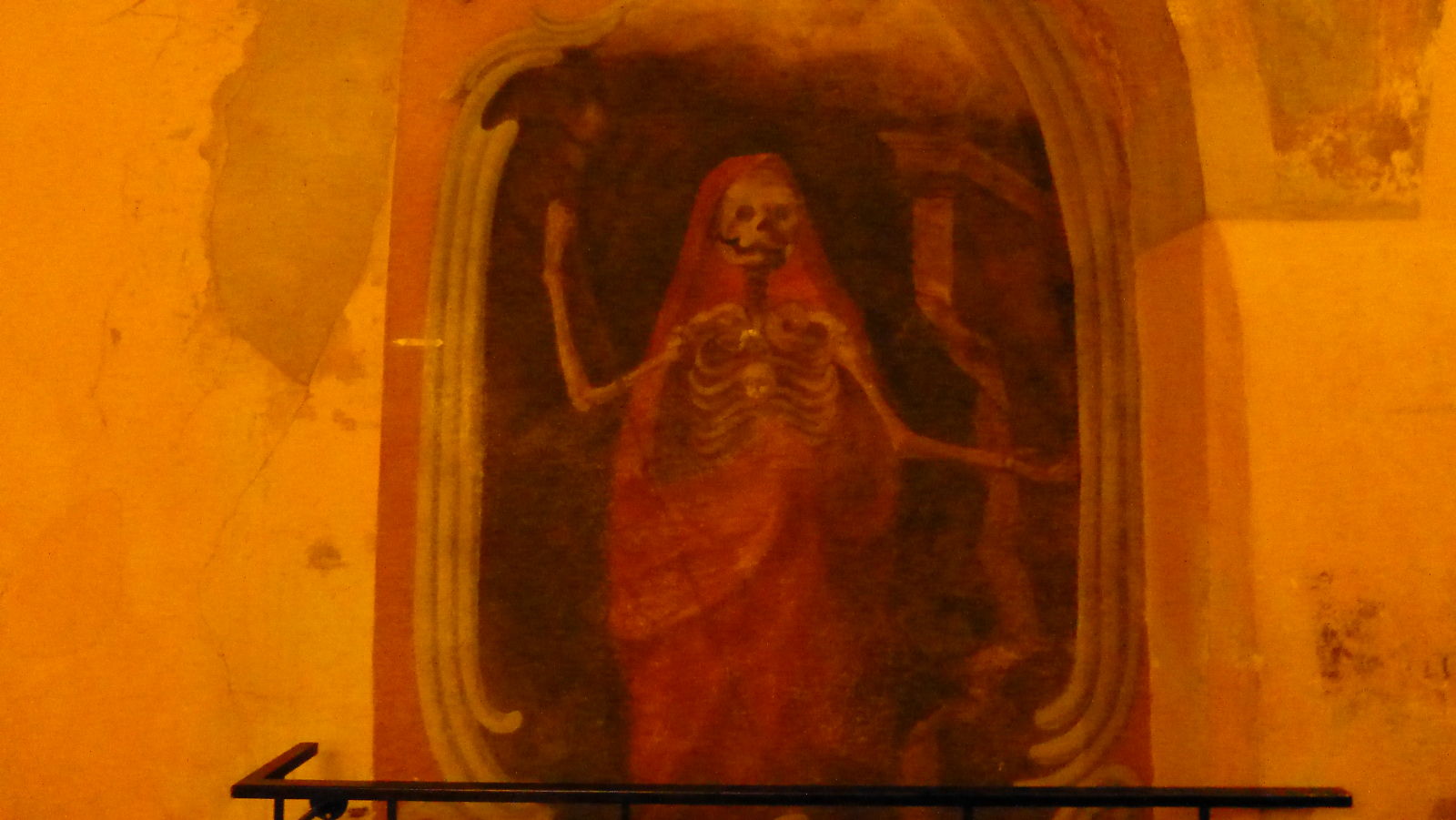 The country's recent history has certainly seen rapid change. In less than 15 years it went from Soviet state to NATO and EU member. In a month's time it will throw away its own currency and join the €uro zone. But, based on our brief experience, it seems a very long way from Poland and Hungary, let alone other more developed European states.
Places