Hawkshead Courthouse, owned by the National Trust, is the only surviving building from the medieval manorial farm that once belonged to the Cistercian Furness Abbey. The 12th-century abbey was closed during the Dissolution of the Monasteries in 1537.

The courtroom, now a Scheduled Ancient Monument and the only one of its kind in the Lake District, appears much like a barn. It originally consisted of a 15th-century Gatehouse with the courtroom above, but unfortunately only this part of the building remains. 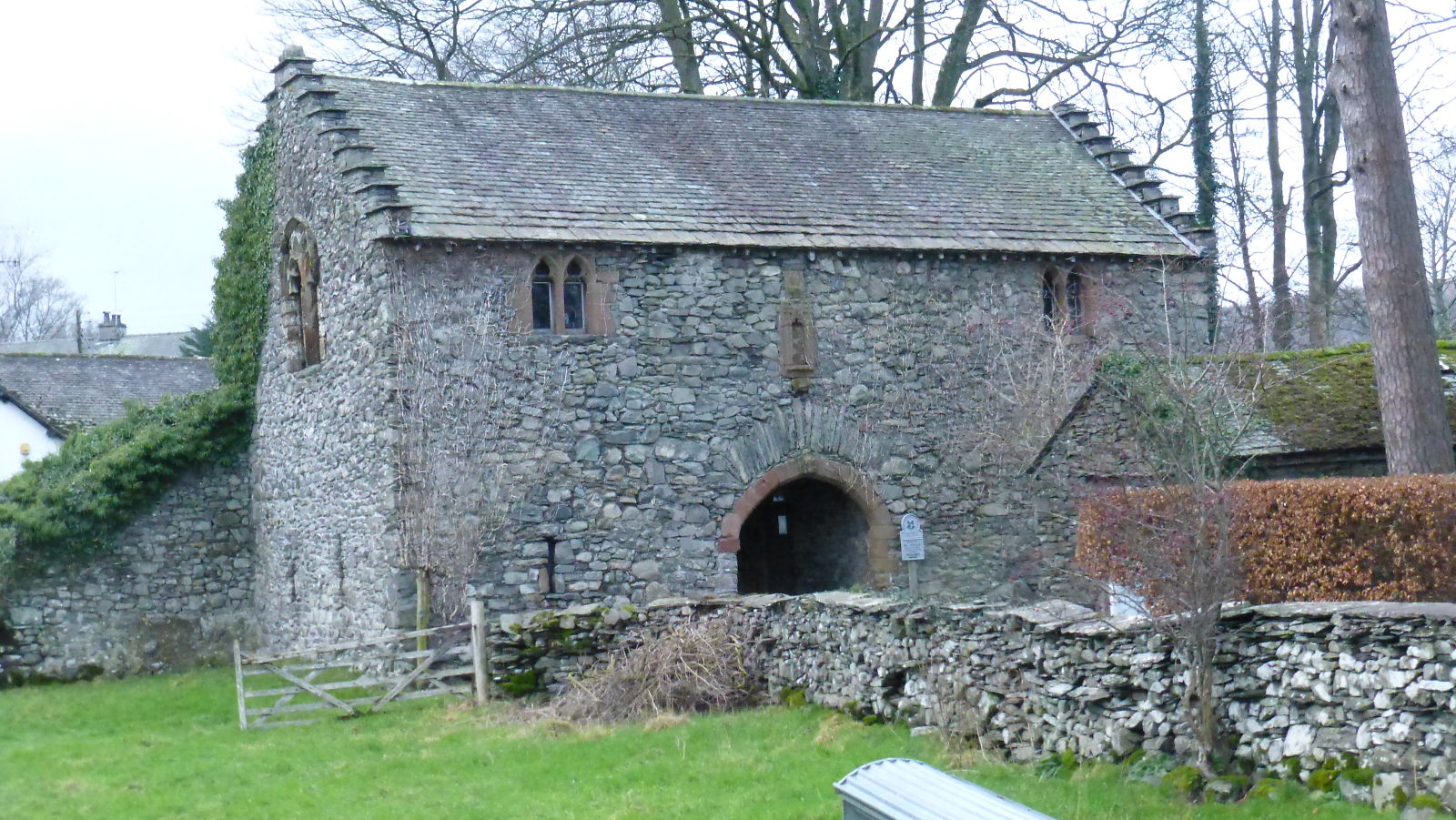 The Courthouse would be attended at various times by the Steward or Bailiff of the manor, or sometimes by the Abbot himself, to meet with the tenants, receive their rents and to listen to their grievances.

The courthouse was passed to the National Trust in 1932.
Places