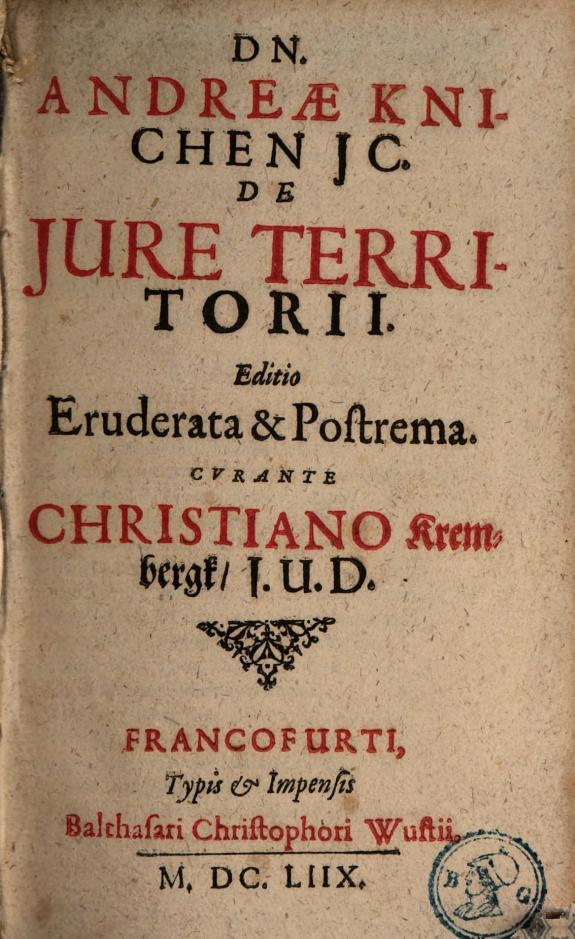 We have a large collection of books, many of which are quite old. Visually, some of these are my favourites: handsome, leather-bound volumes dating from the nineteenth century, sometimes earlier. But our oldest book dates back even earlier than these and whilst it isn't much to look at I am in awe of its sheer age: it was published in 1658 (or M, DC, LIIX as it says on the title page).

To be honest, it is the antiquity which excites me, not the content. When I bought the book, for €50 (then about £30) in a little bookshop in Florence, I wasn't even sure what it was. I knew it was written in Latin and that it was in excellent condition - and that I was holding in my hand something which dates from the time of Cromwell's Parliament and pre-dates the great fire of London.

The 17th century was the golden age of philosophical thinking and Knichen was a contemporary of (amongst others) Isaac Newton, Descartes, Hobbes and Spinoza. Knichen's specialism - the concept of territory - was much discussed in the 17th century and this informed the thinking in northern European states as they fought over their own borders and began to contemplate colonising overseas territories and building their empires, following in the steps of Spain and Portugal.

Of course, I'll never read the book: 603 pages of philosophy in Latin is a bit much. But I'll often hold it, trying to imagine the lives of some of the people who have held it over the 350 years since it was published. 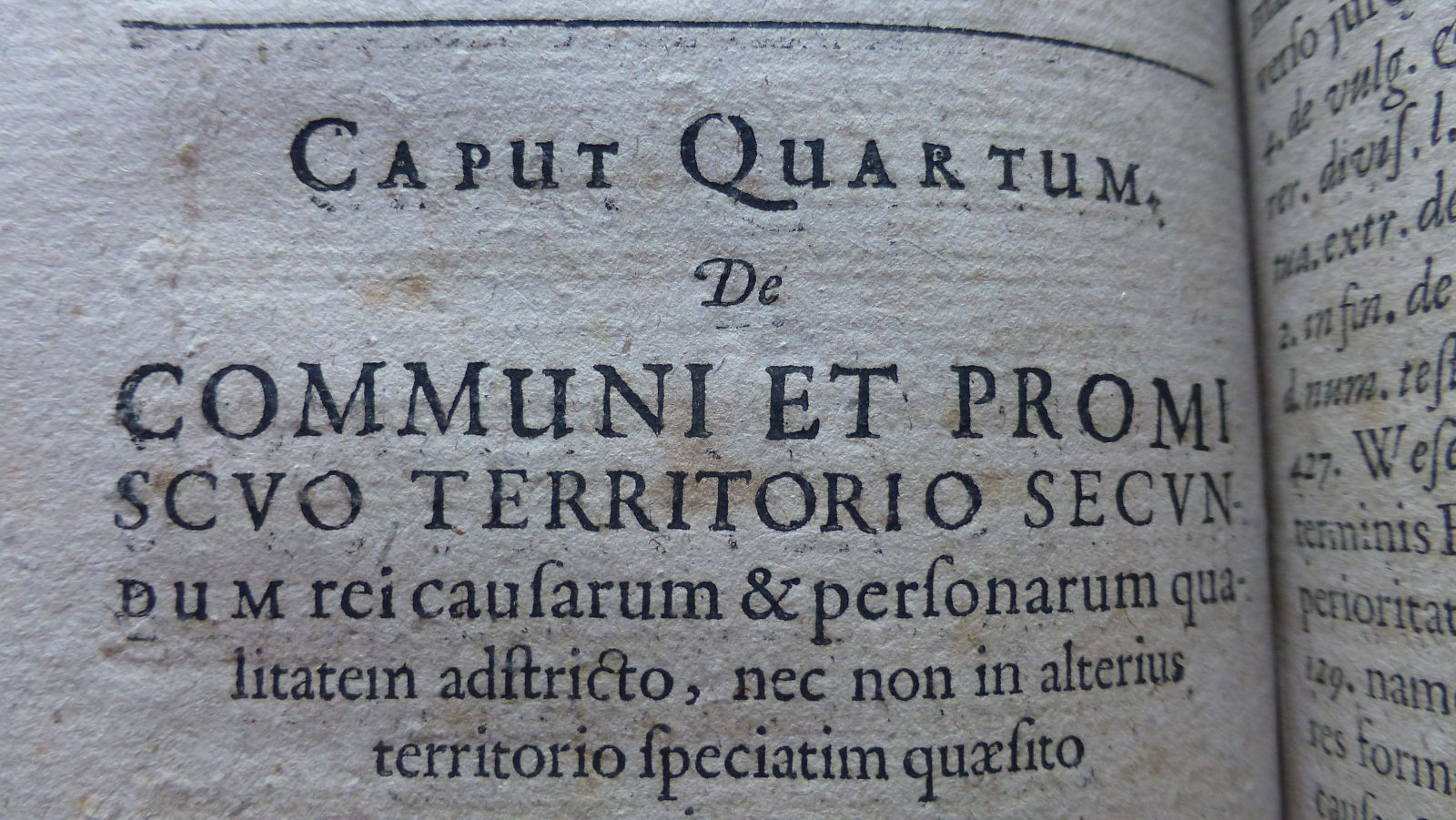 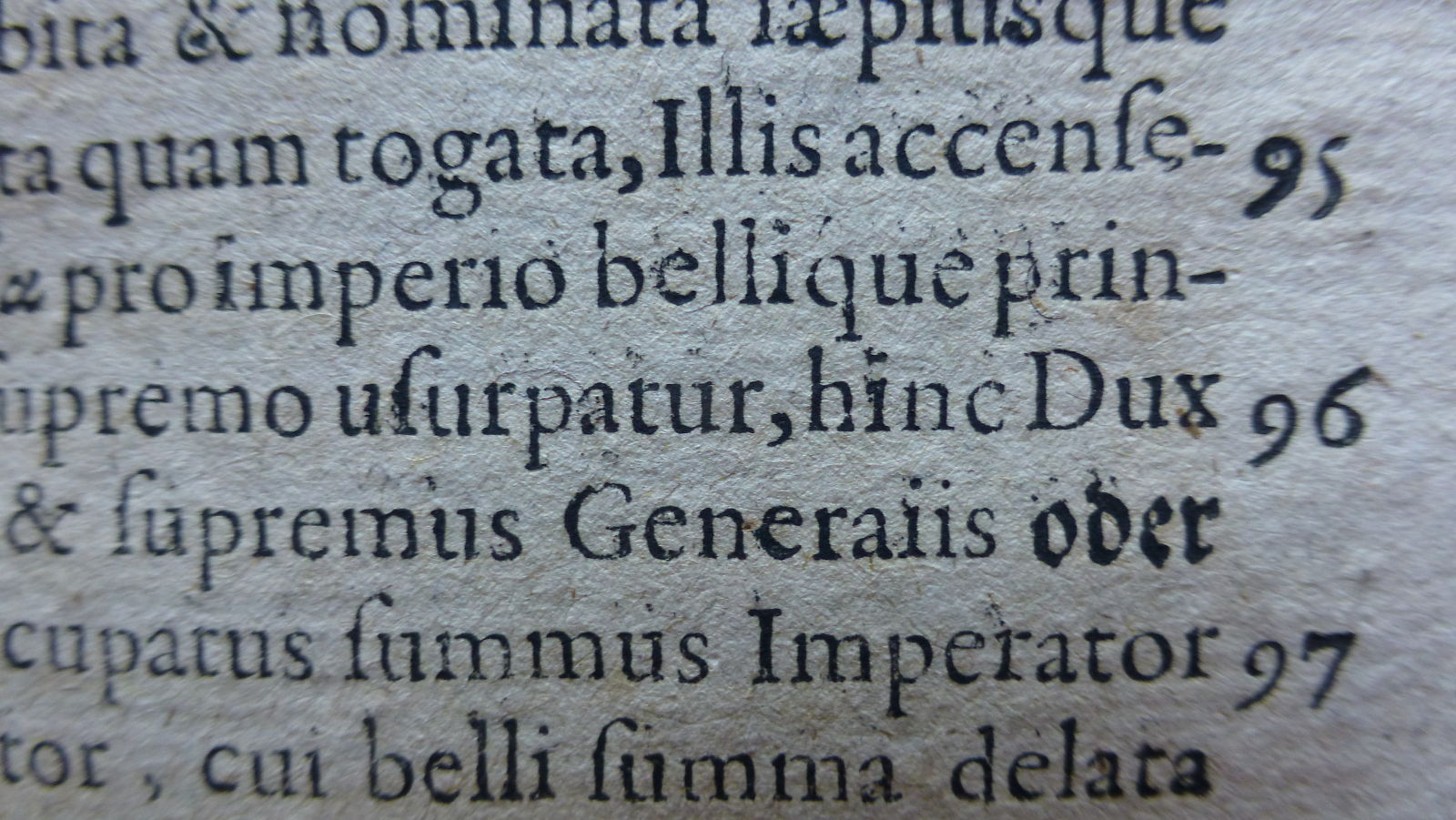