A Château in Haute-Garonne 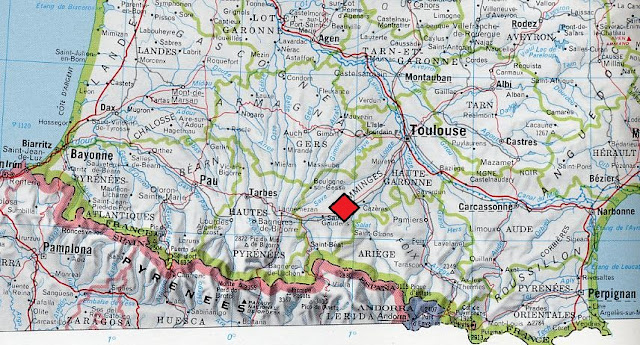 When a friend invited us to stay in her sister's château for a weekend, we didn't hesitate! We filled up our Kindles and headed for the airport, looking forward to a couple of days of doing nothing in particular.
Château Floran, near Latoue, is 12th century with 16th and 18th century additions, all built of the local creamy stone. Not far from the Pyrenees and the Spanish border, the oldest part of the building was originally a fortified tower or donjon. 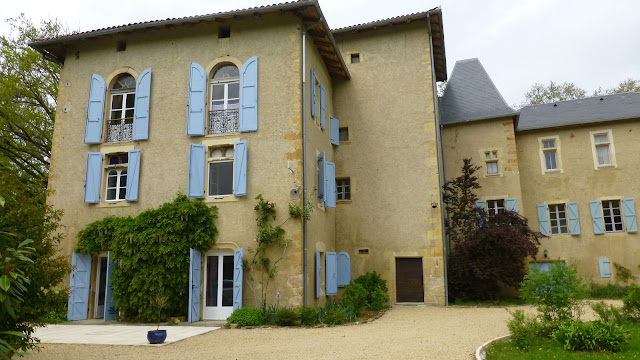 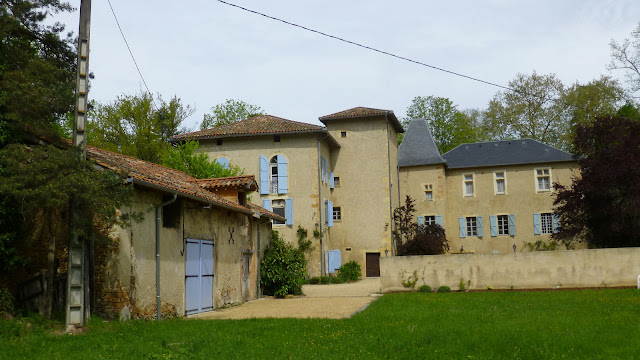 The location is idyllic. Set deep in the countryside, charming villages are within reach for the daily trip to the boulangerie. We explored the local area a little but mostly we relaxed and enjoyed the peace. Each morning we were woken by the dawn chorus, reminding us how remote we were. The weather was especially kind to us and was warm and dry throughout the weekend with plenty of sunshine. 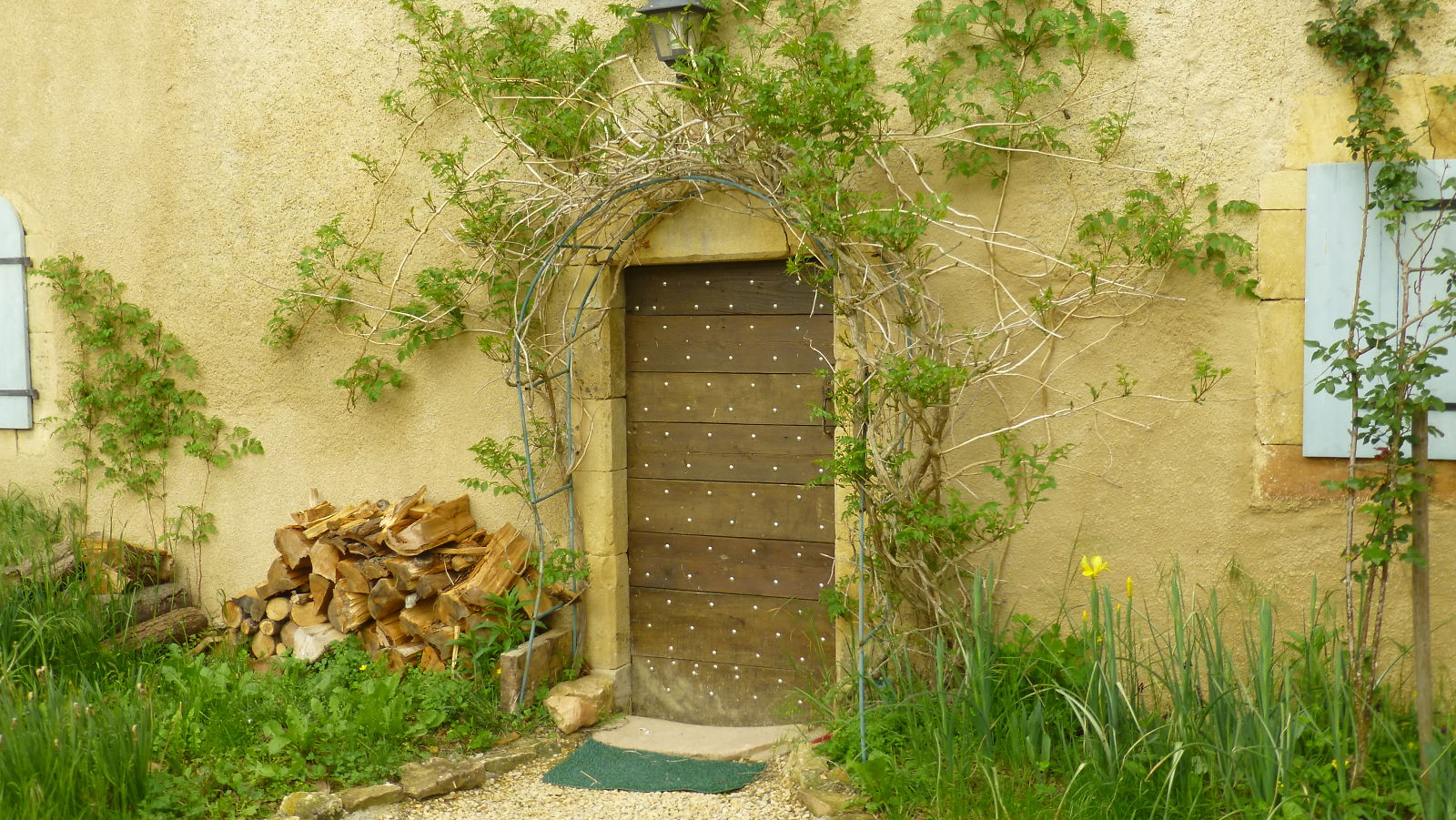 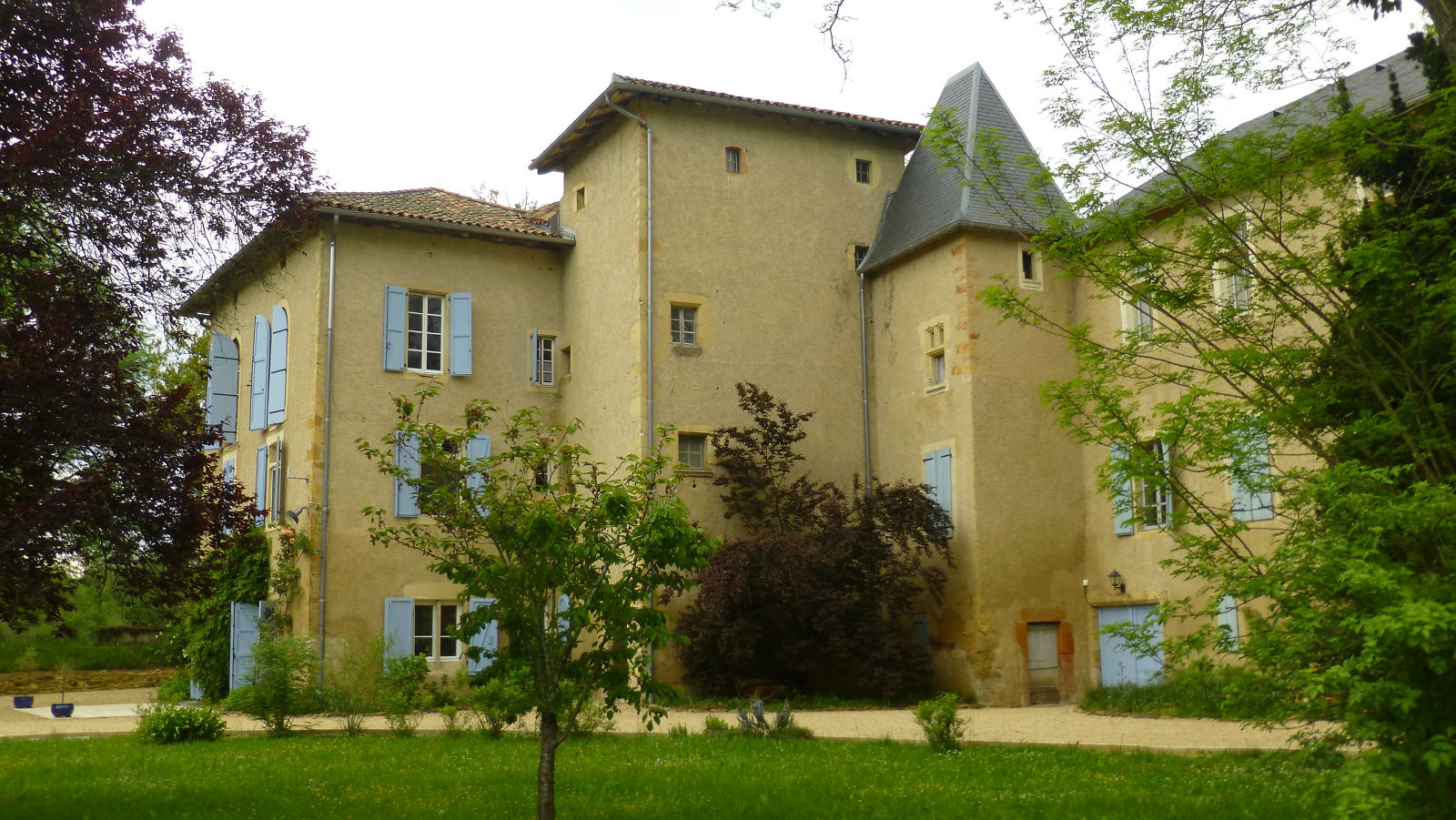 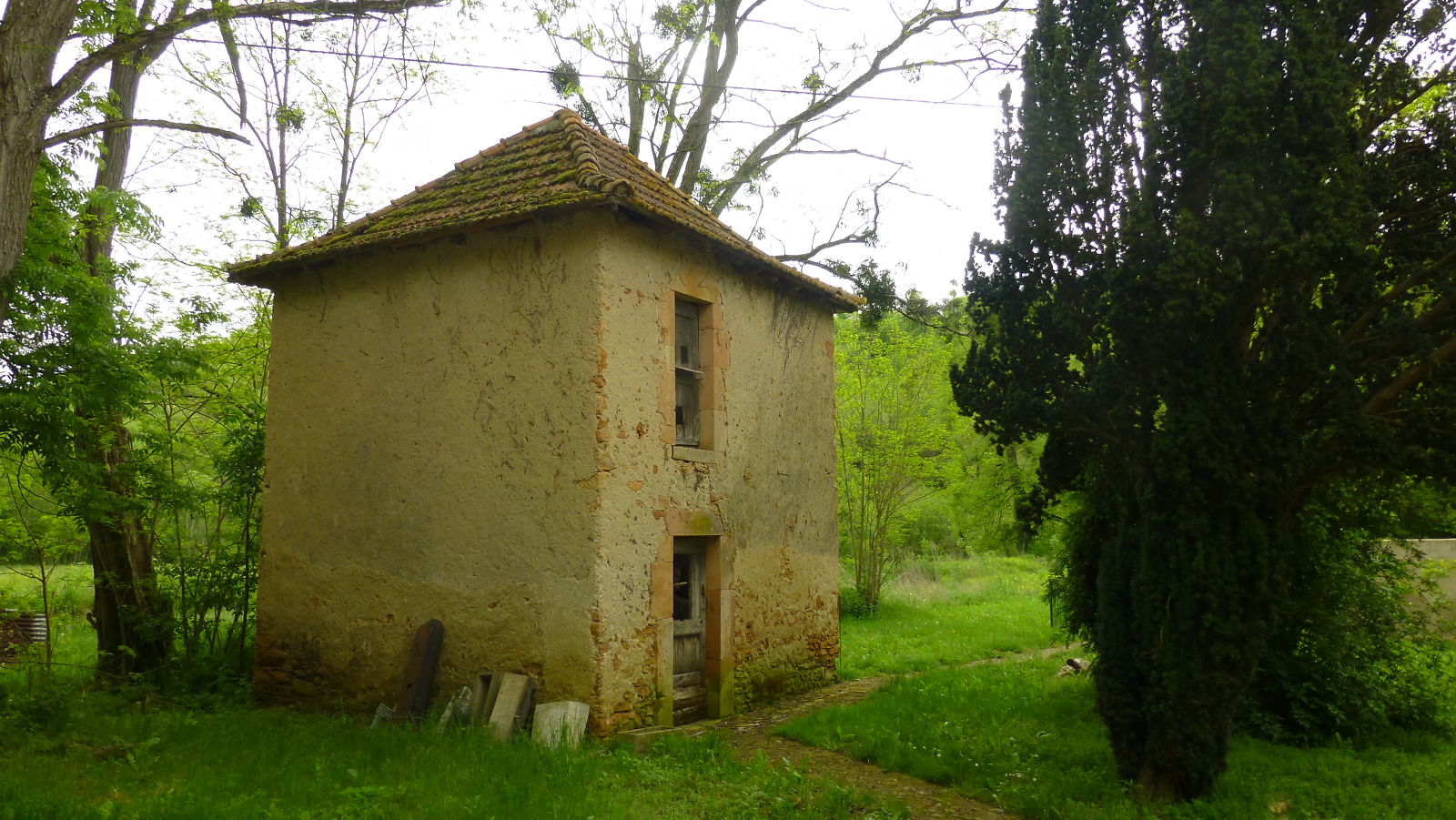 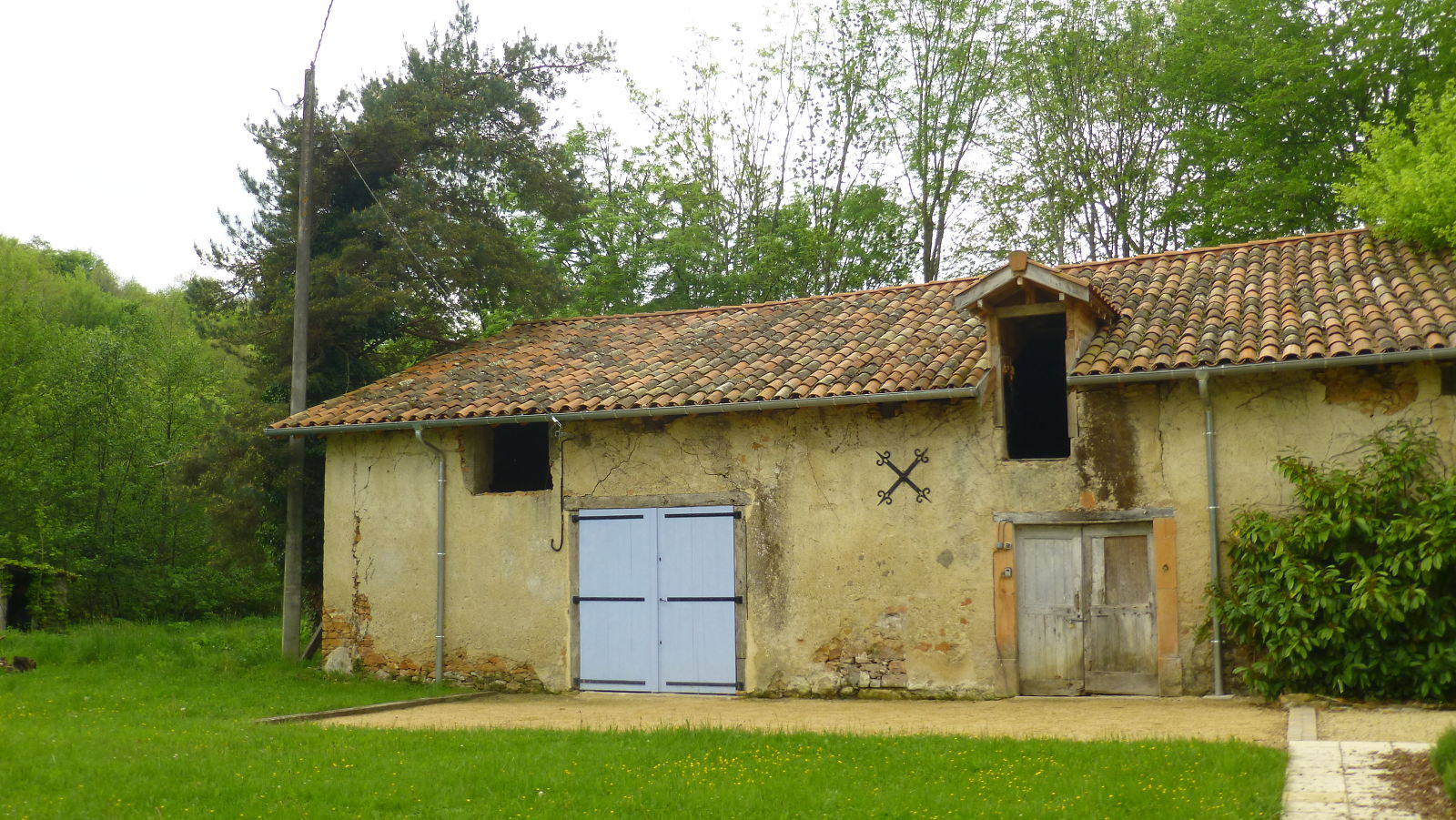 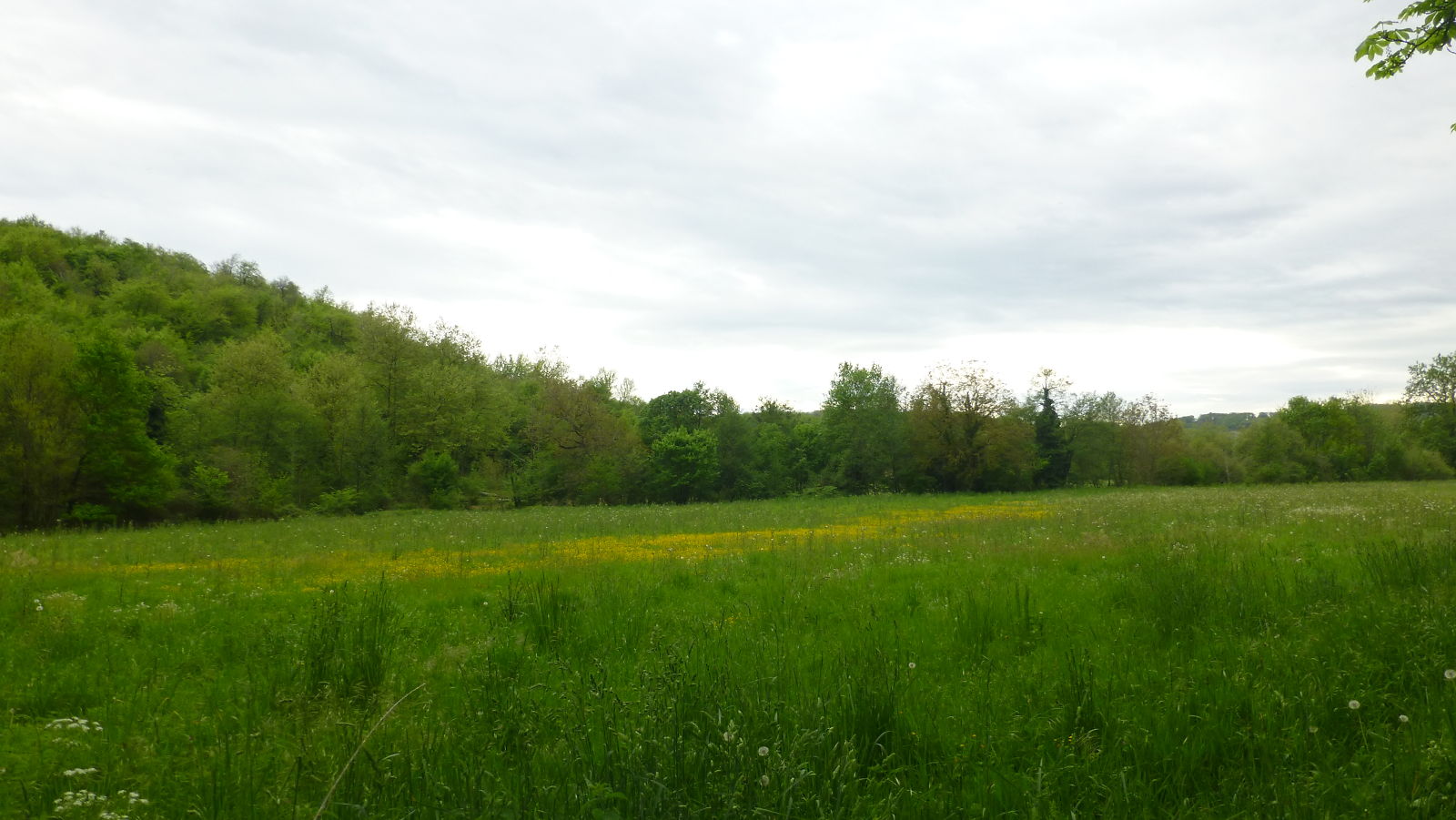 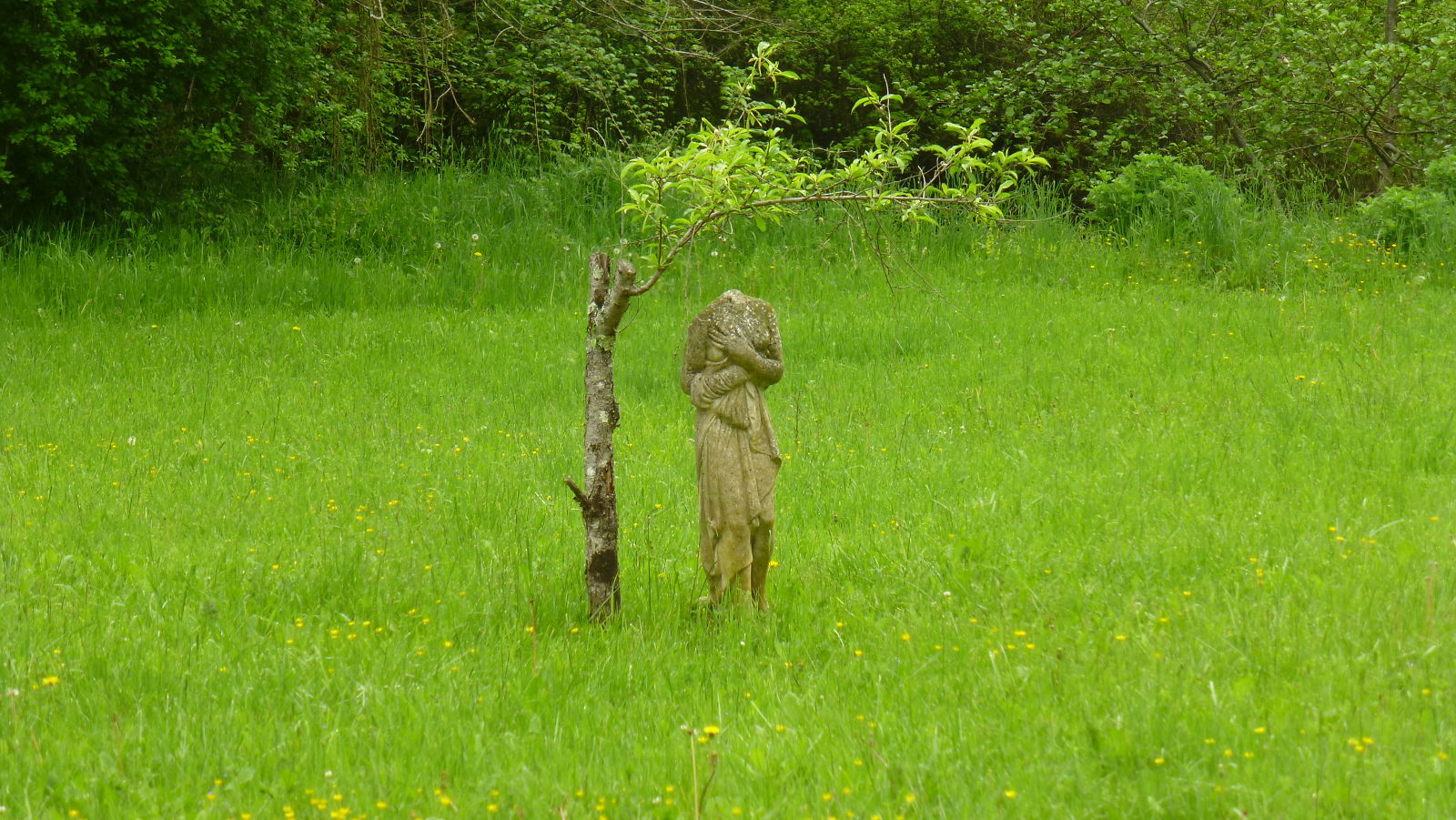 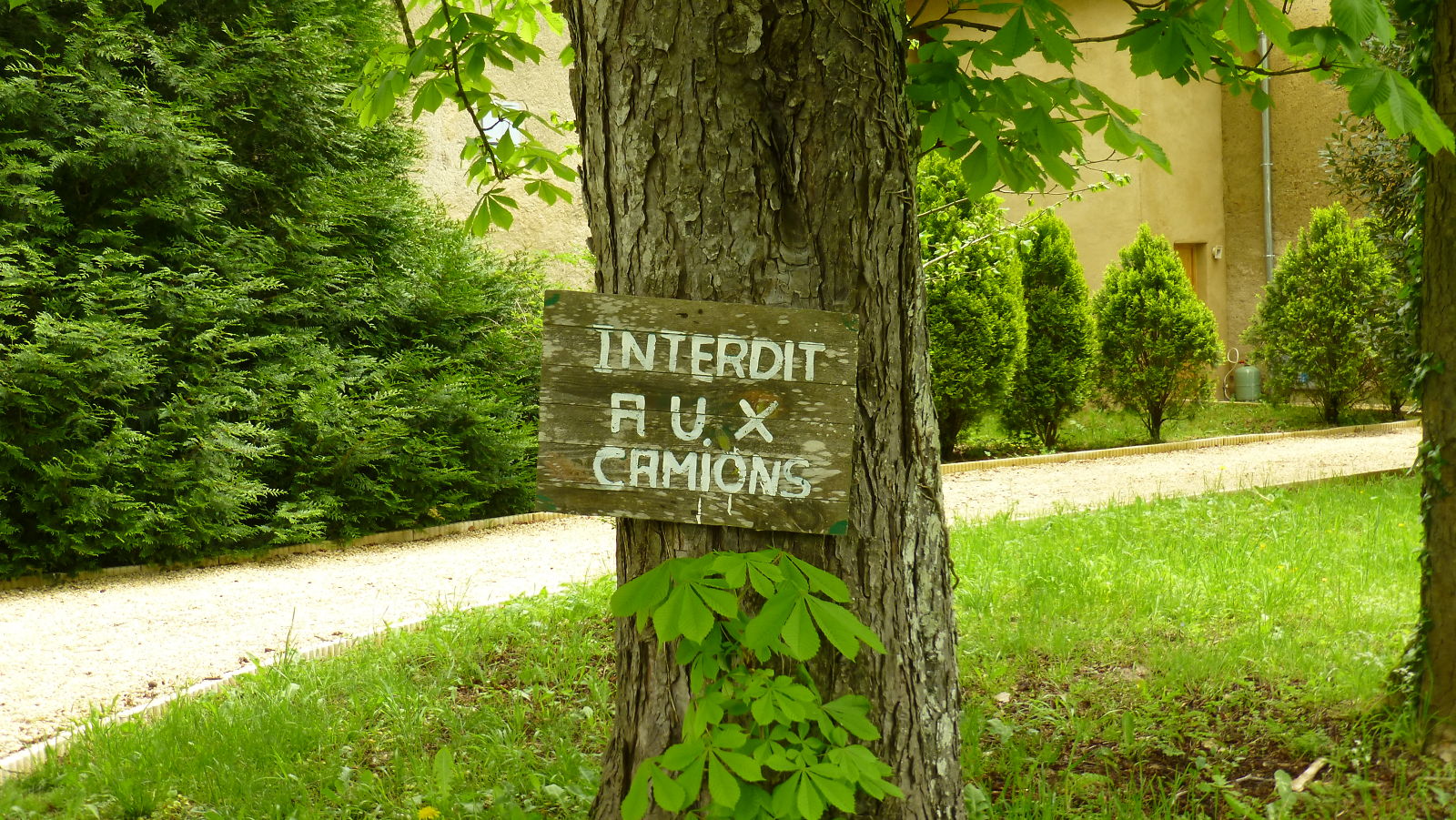 On Saturday we visited some of the local towns and villages. First stop was Aurignac, the nearest town. Built on a hill, it has an old keep and a fortified church, both 13th century. And, of course, a scattering of typically French shops and bars. We returned to Aurignac in the evening and enjoyed a delicious meal in a family-run restaurant just off one of the squares.

As this is rural France, few people speak English and we both enjoyed brushing up our French in the shops and cafés. It's amazing how quickly it comes back.
Saint Gaudens is an interesting, rather genteel place. It has a south-facing esplanade which overlooks the wide, flat River Garonne valley: an ideal spot to find a table in one of the many cafés and enjoy a long, slow drink. The nearby church is 11th century and includes a later cloister with interesting stone carvings. 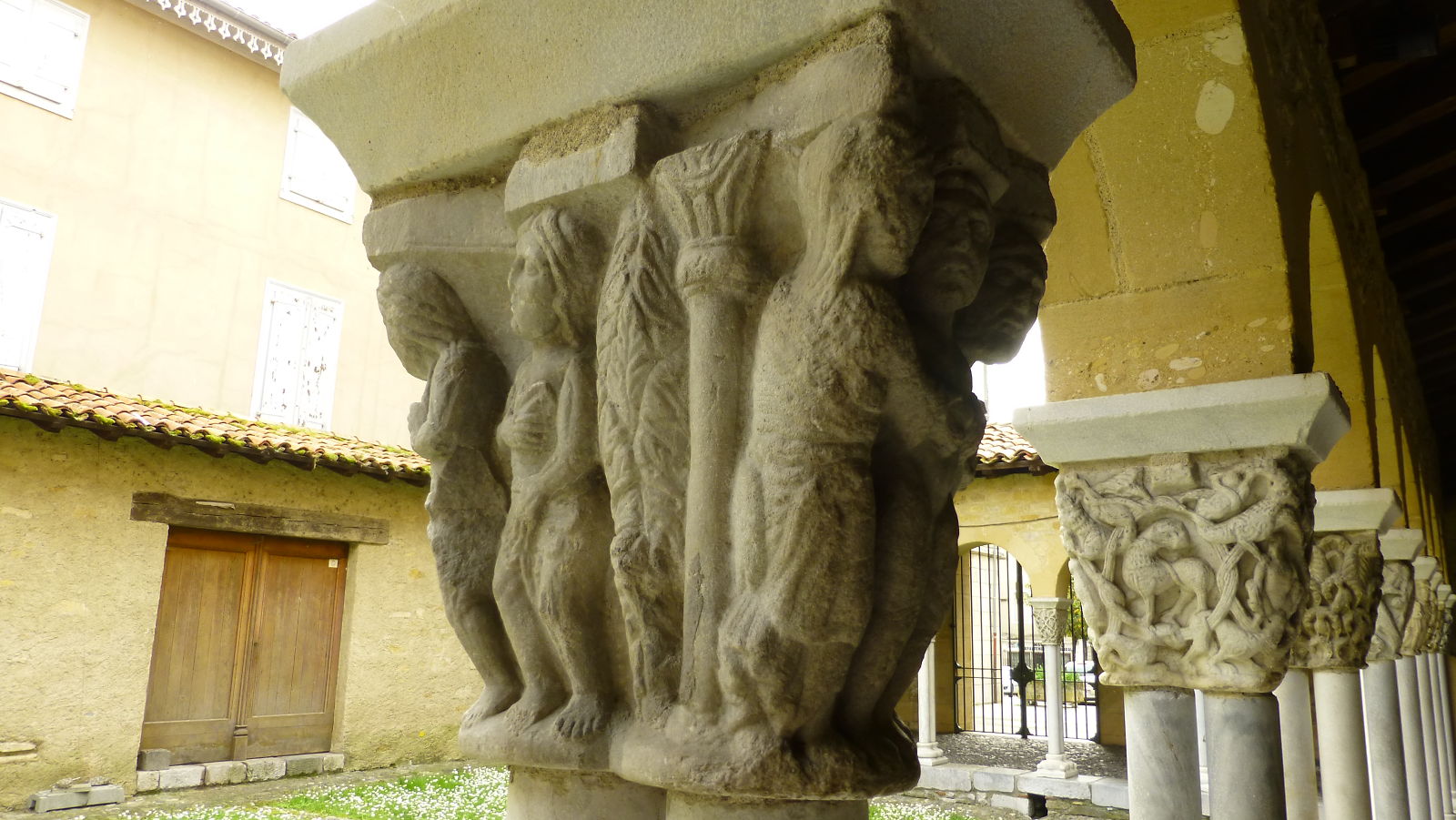 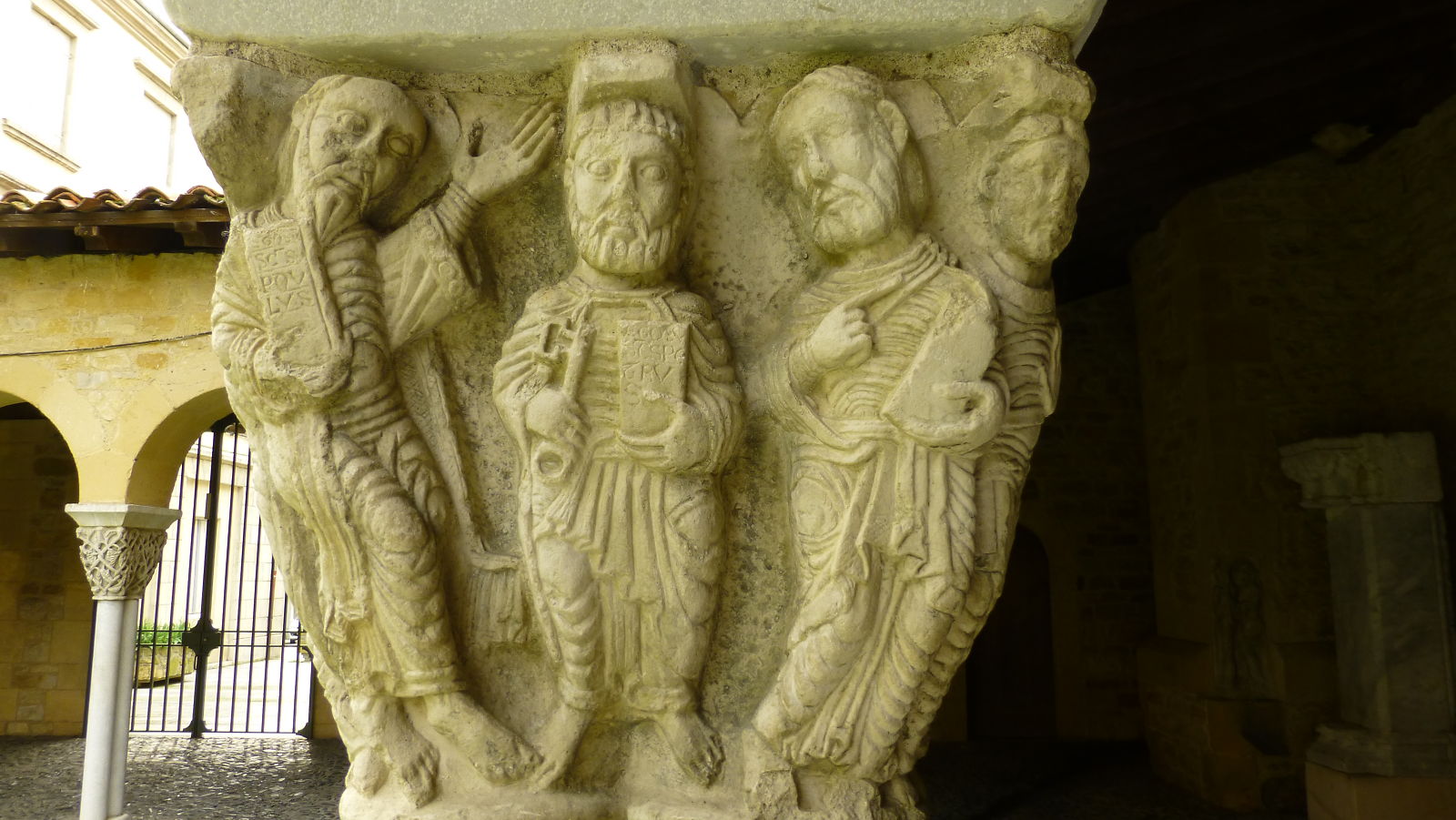 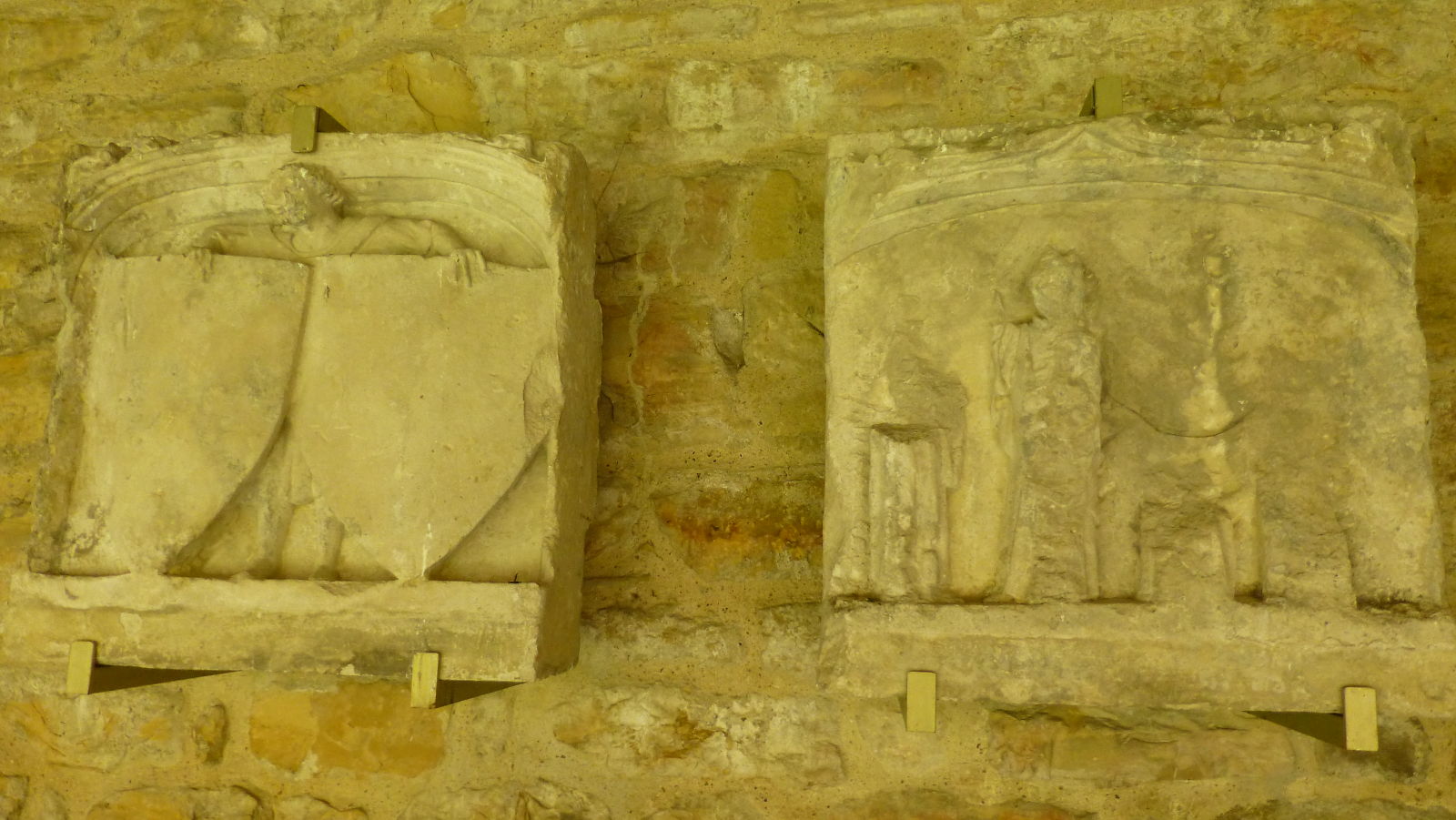 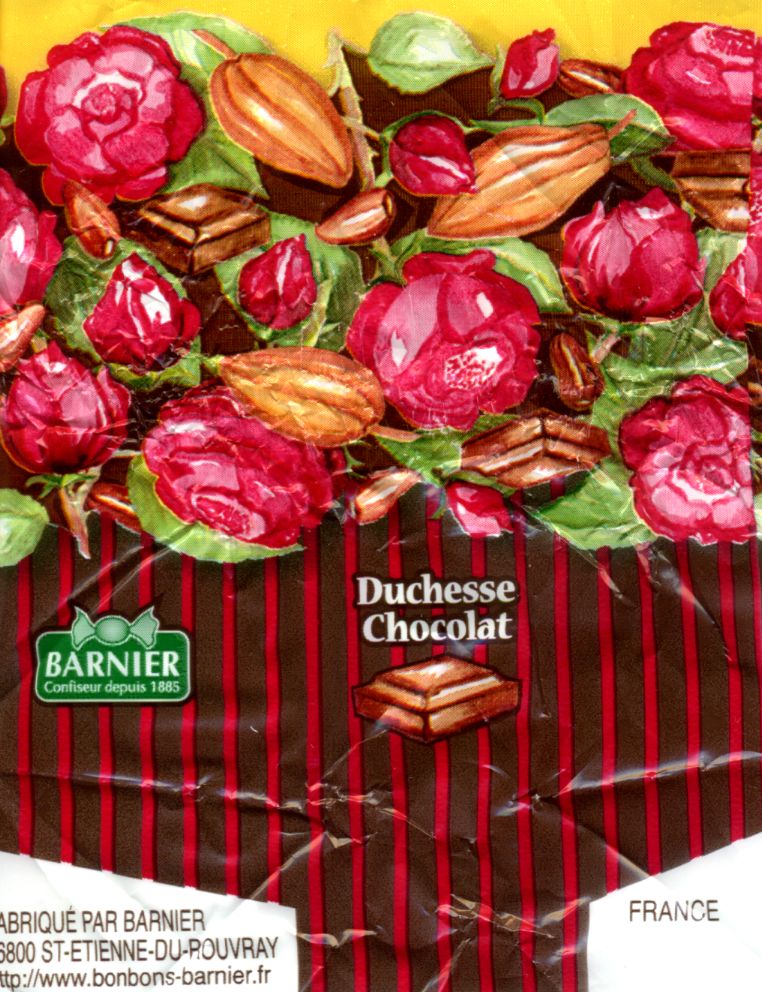 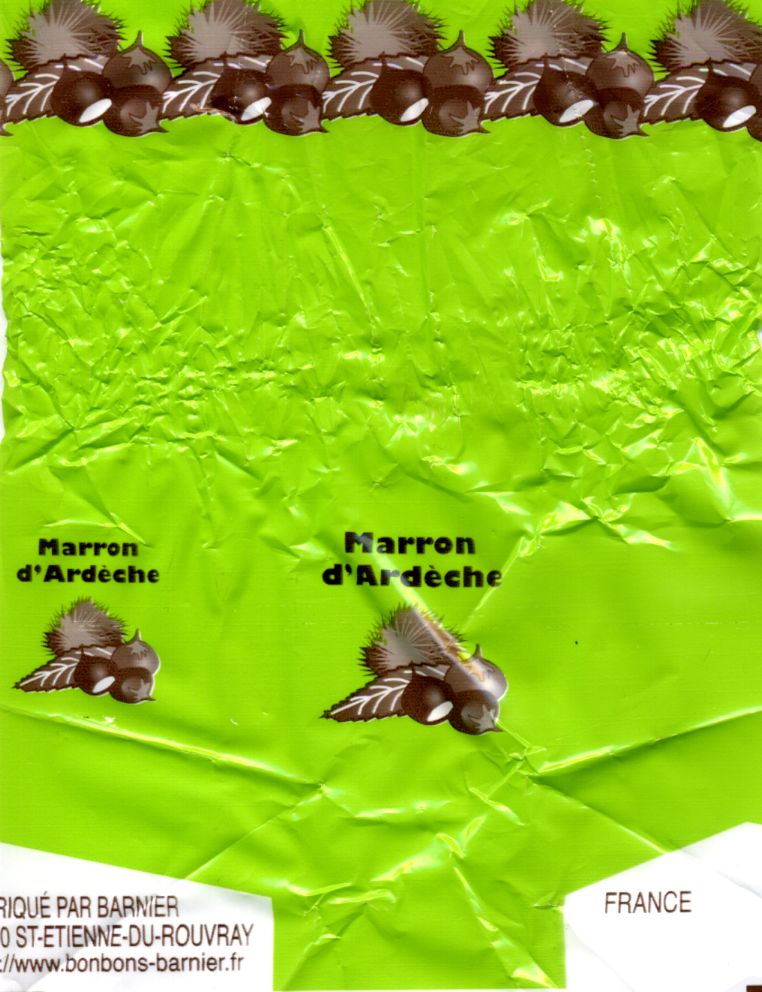 After picking up some local cheese we returned to the château for a well-earned rest which continued through Sunday - and on Monday we returned home, feeling truly rested and having caught up on some reading.
Places