An Afternoon on the Furness Peninsula 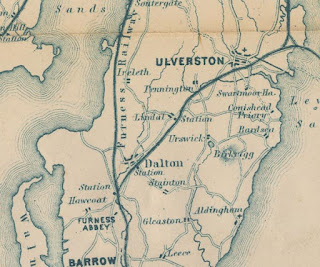 We really haven't visited enough historic buildings this summer so we thought we'd cram a few more in before we get too far into September. So today we took ourselves off to the Furness Peninsula, the southern-most tip of Cumbria and originally a historic corner of Lancashire.


First stop was Swarthmoor Hall, an Elizabethan gentry house dating from 1568. It has strong links with the Quaker movement, having been used in the 17th century as the headquarters for the early Quakers, notably George Fox who was the founding father of the movement.

The interior has been well preserved and the oak-panelled rooms are furnished with 17th century furniture and artefacts. The house was quiet when we visited which helped us to travel back in time to those times when life was very different. 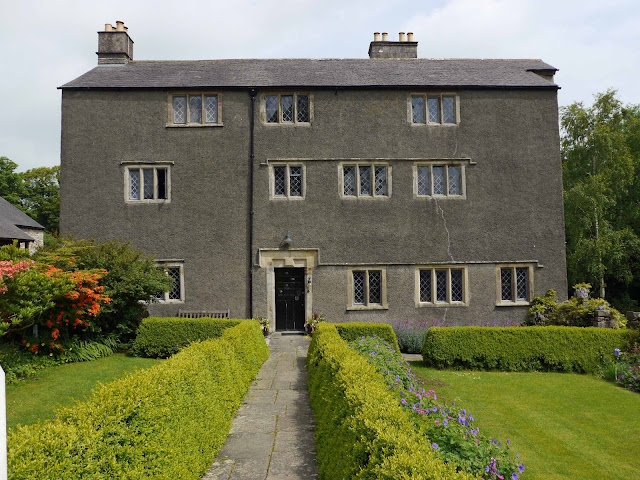 Next we travelled a short distance to Conishead Priory. Originally established as an Augustinian Priory in the 12th century, the site has a long and chequered history. Since dissolution in 1537 it has changed hands many times and has been a family home, a hydropathic hotel, a convalescent home for coal miners and a military hospital. About 40 years ago the then derelict building was purchased by a Buddhist community as a retreat and is now known as the Manjushri Buddhist Centre - returning it to a (somewhat different) spiritual purpose. 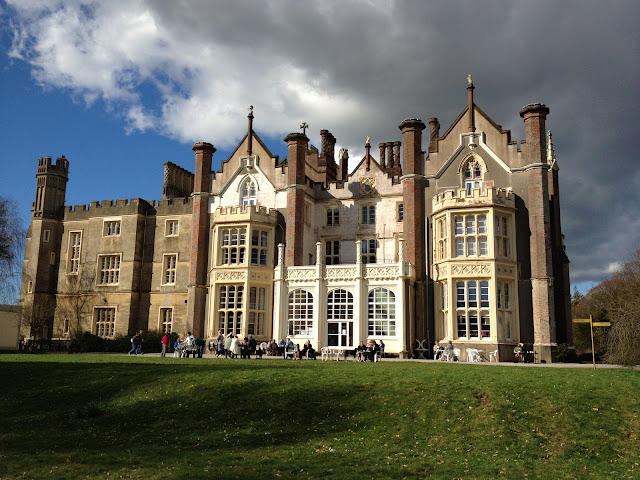 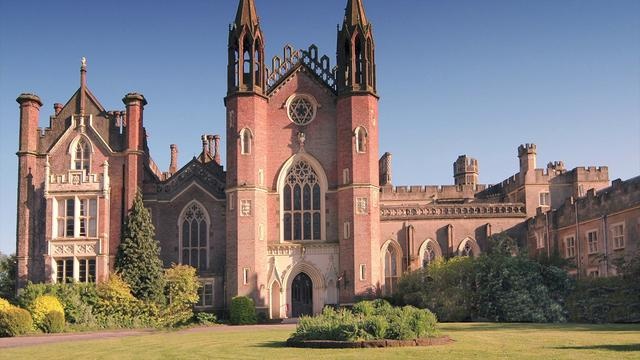 Conishead truly is a great place to clear your head in the tranquil surroundings. A two minute walk through the woods took us to the beach on Morecambe Bay and the unmistakable smell of seaweed.

A few miles away, Dalton Castle (in truth, a pele tower) stands a little incongruously in the middle of Dalton-in-Furness. The castle was a 14th century 'branch office' of nearby Furness Abbey: its purpose was to ensure that the Abbey and its Abbot could control the area and dispense justice. Although only 30 feet by 45 feet, its walls are 6 feet thick to ensure that the invading Scots could not take it or destroy it. 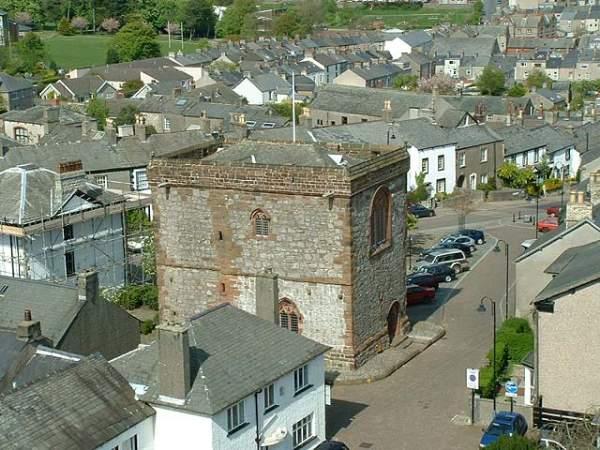 Finally we stopped at Gleaston Water Mill for some refreshments. The present mill dates from 1774 but there has been a mill here since at least the 14th century, with evidence of pottery going back to the 11th century. The mill has been fully restored and this industrial building seems a little incongruous in the very rural setting. 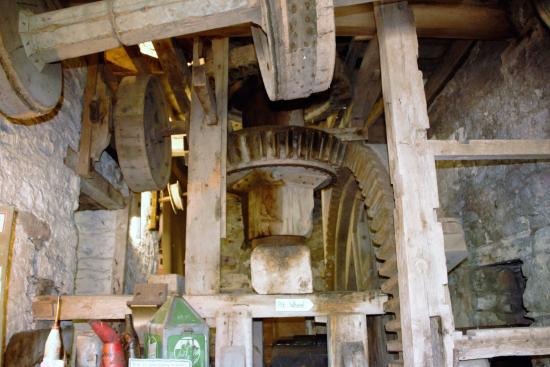 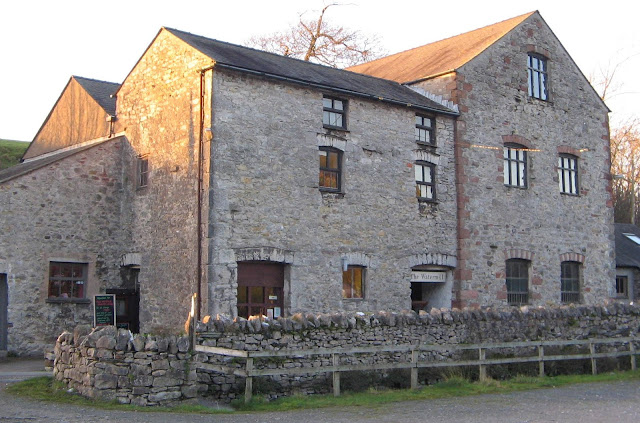 Little remains of nearby Gleaston Castle and, sadly, what remains is falling down so we were unable to explore it. Let us hope that the talk of urgent repair work becomes a reality. 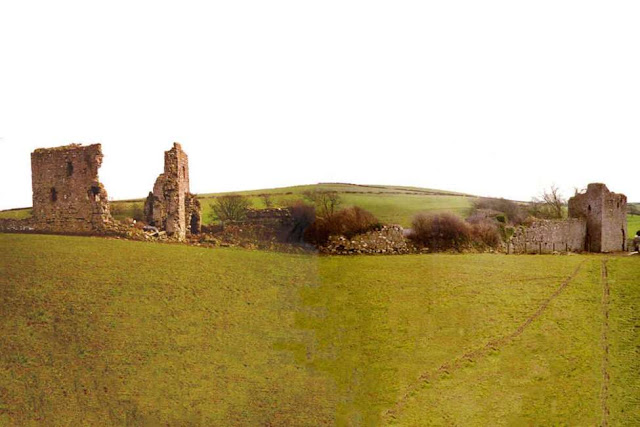 And so our tour came to an end. A quiet and thought-provoking journey through an area which has seen much change over the past 1,000 years.
Places Ruins