Posted by Chris on February 15, 2017
Our mid-winter trip to see all our favourite dancers is becoming something of a tradition. There's nothing better to lift the spirits during the dark months than an afternoon of glitz and glamour. 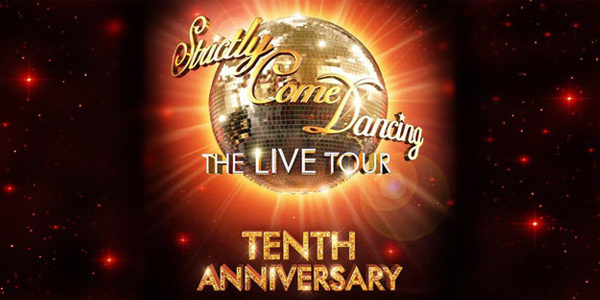 So on the first Sunday in February we headed for the Manchester Arena to sit with 9,000 other fans and be amazed by the best ever line up of celebrities. Ore Oduba, Louise Redknapp and Danny Mac, the final three of the TV series, wowed us along with Daisy Lowe, Judge Rinder and Lesley Joseph. It was good to see retiring head judge Len one more time, joined by Craig and guest judge Karen Hardy. Anita Rani was the afternoon's excellent host. 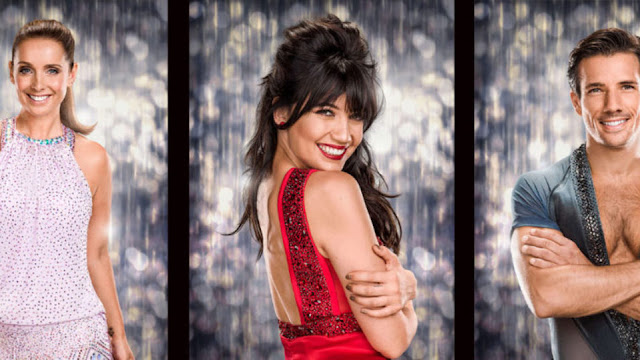 Just like the real thing, the audience is encouraged to vote via text message for their favourite celebrity. As well as putting their best feet forward, the couples often try to squeeze a few more votes out of the local audience by stressing their (sometimes tenuous) northern connections. But the audience was a bit suspicious when Aljaž Skorjanec claimed that he and Daisy are born and bred Mancunians!

Our friend Sarah and her family were totally into it, as always, and nine year-old Tilly was dressed head to toe in sparkles, including a tiara. Afterwards we all went to the equally glitzy San Carlo Italian restaurant in the city centre to enjoy a couple of hours of good food and post-show analysis.

Only seven months until the new series begins. Now, where did I put those sequins...
Lovely stuff