Posted by Chris on June 21, 2017
Last weekend we spent a couple of days exploring the Scottish Borders, an area rich in ancient ruins.

But our first stop wasn't a ruin. We revisited Abbotsford, the home of Sir Walter Scott, which we first discovered a couple of years ago. The setting on the banks of the River Tweed near Galashiels is charming and you really can imagine him at his desk, writing his romantic tales. 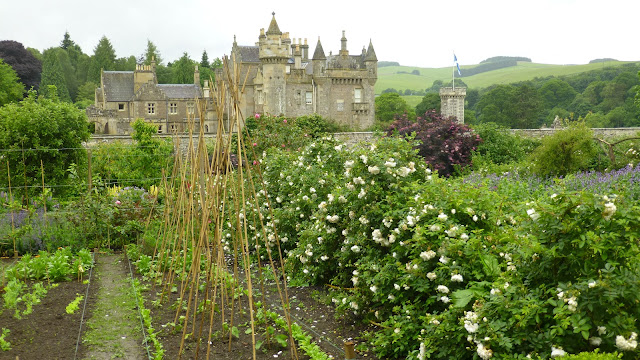 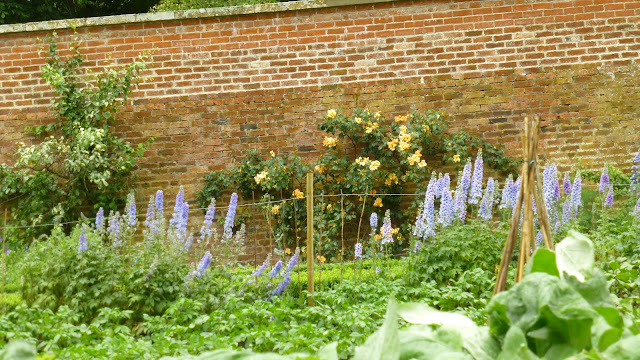 From Abbotsford we followed the Tweed valley to Melrose Abbey, a Cicerstian abbey dating from 1146. 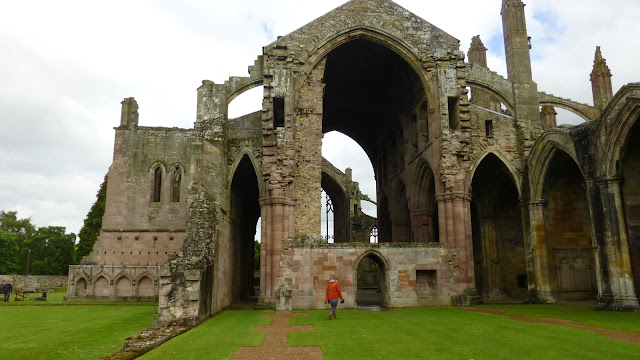 Next on our tour was Dryburgh. We stayed overnight at the lovely Dryburgh Abbey Hotel, on the banks of the Tweed. We were upgraded to a suite which was a nice bonus!


The following morning, after a fine Scottish breakfast, we enjoyed walking around Dryburgh Abbey. Unlike Melrose, which was founded by French monks, Dryburgh is of the Premonstratensian Order and was was founded by monks originally from Xanten in Germany. 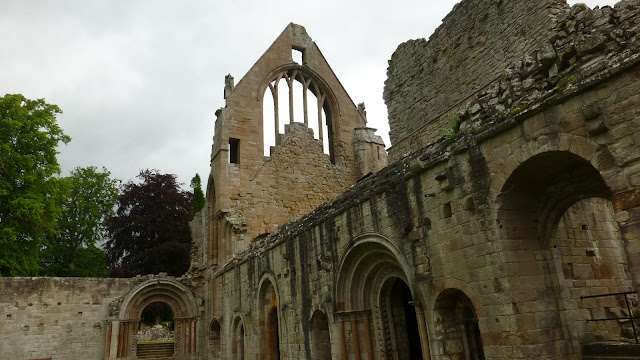 After Dryburgh we followed the river a few more miles to Kelso Abbey, founded in the 12th century by monks of the Tironensian Order. A town grew up around the abbey so this is very different from the other abbeys' peaceful settings.


Finally, and by now well into the afternoon, we left the Tweed valley and visited Jedburgh Abbey. Also established in the 12th century, this is of the Augustinian Order.

And so, having more than satisfied our Ruin Lust, we headed back across the border and the short journey south to home.
Places Ruins