Posted by Chris on July 21, 2017
We have travelled through Shropshire many times but decided to spend a bit more time exploring it. So we spent a couple of days based at Much Wenlock, visiting the various abbeys, castles and interesting little towns.

First on our list was Buildwas, a Cistercian abbey established in 1135 and inhabited by a community of Savignac monks from Furness Abbey (in what is now south Cumbria). The location on the banks of the River Severn seems tranquil, but the nearby Welsh border ensured a lively time for the monks. 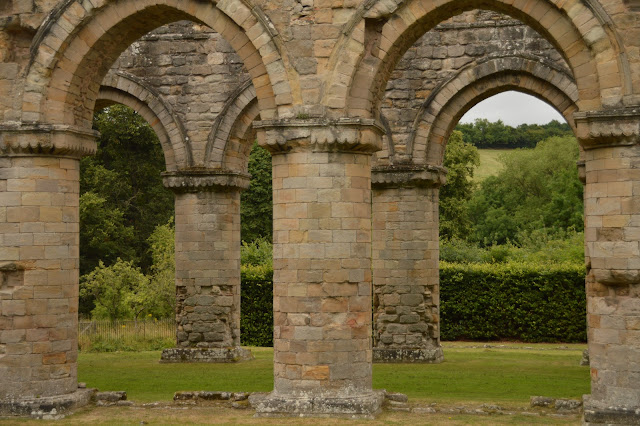 Next morning we set off on a tour of the countryside south of Shrewsbury. Shropshire is the country's most rural county. Away from the towns (there are no cities), the population is sparse and we mostly had the narrow roads to ourselves.

Shropshire is quite flat but there are some lovely hills which give good views across the county. We explored the area south of Shrewsbury, including the Long Mynd - a beautiful upland area. 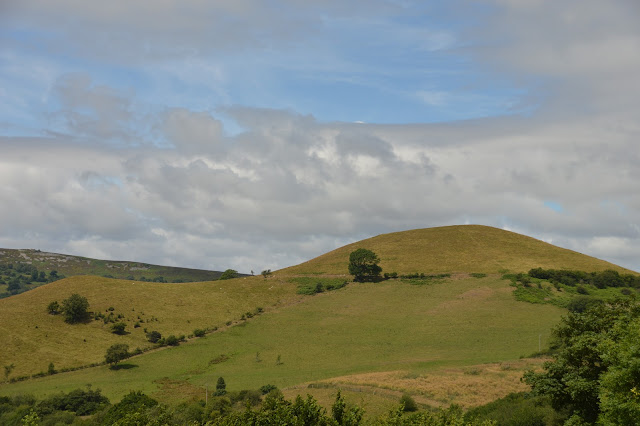 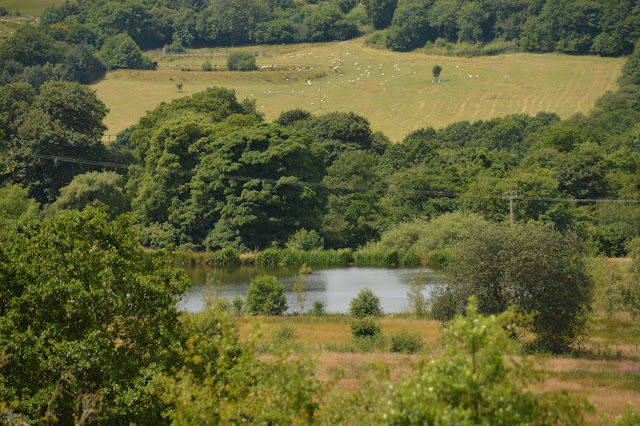 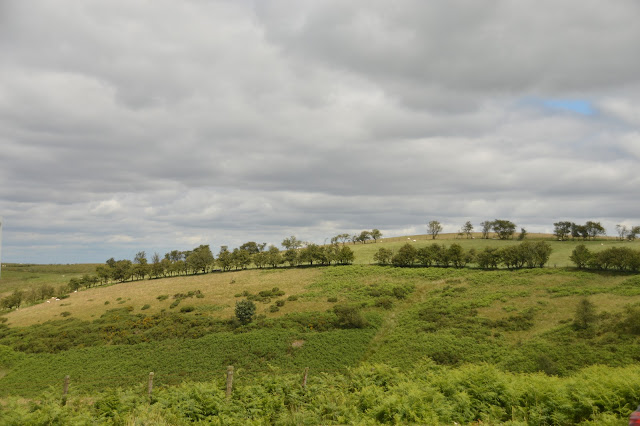 After lunch in Church Stretton we made our way to Acton Burnell, home to a 13th century castle and church. Tucked away down a tiny lane, the red sandstone of the castle ruins glowed in the afternoon sunshine. 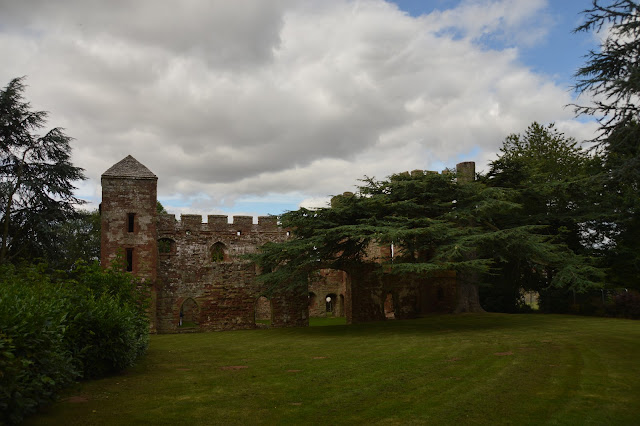 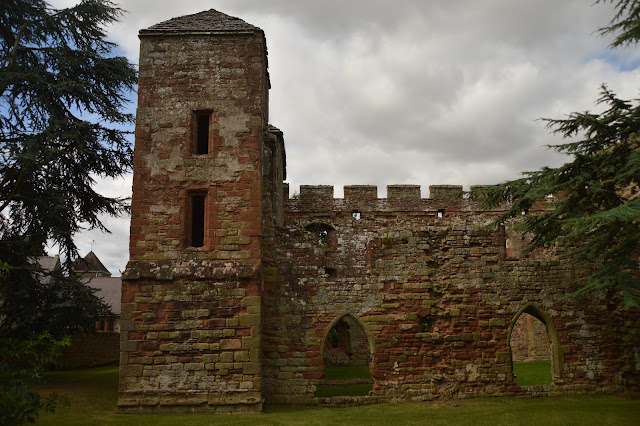 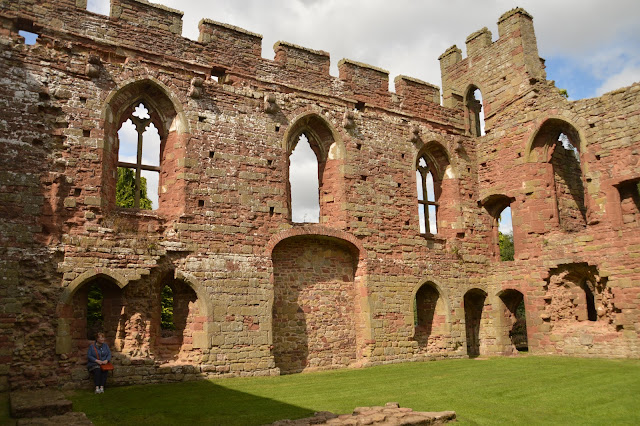 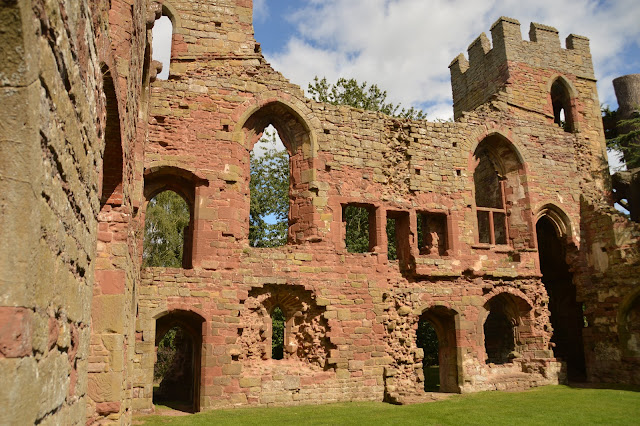 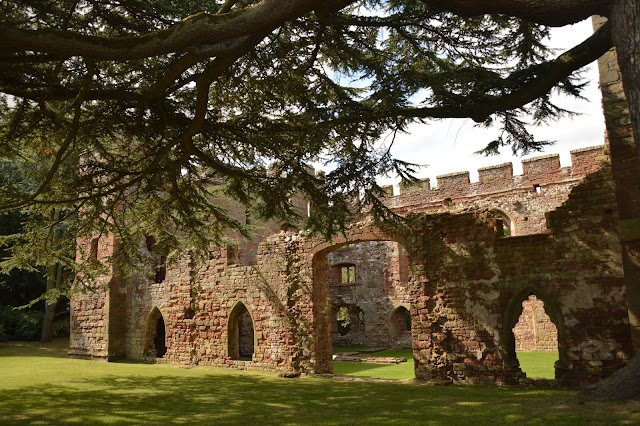 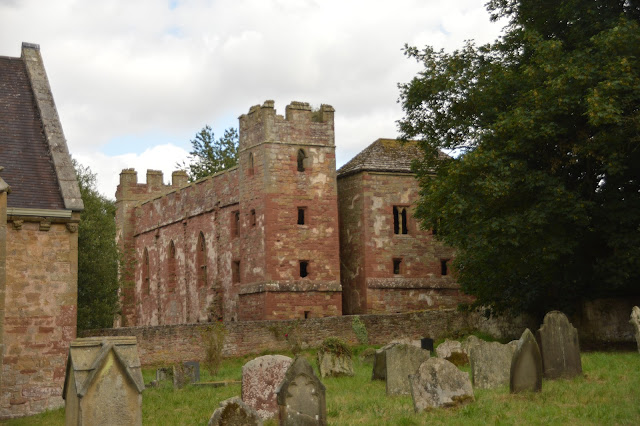 Next door to the castle is St Mary's Church, also dating from the 13th century.


The following day we made our way home, stopping at Haughmond Abbey (east of Shrewsbury) on the way. This Augustinian monastery was built in the early 12th century and the ruins are extensive. 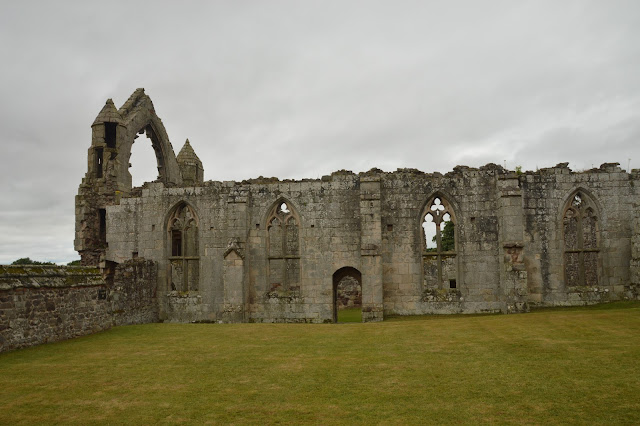 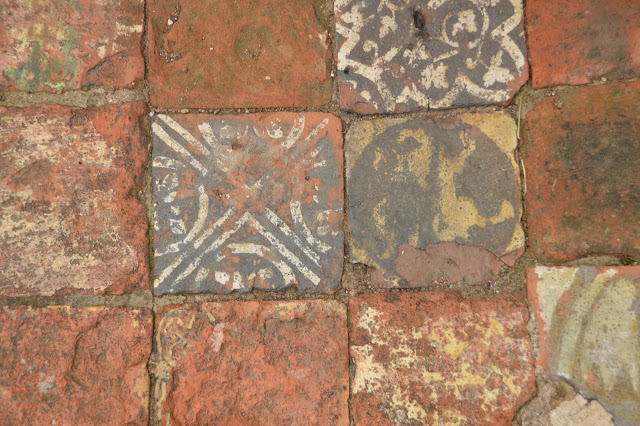 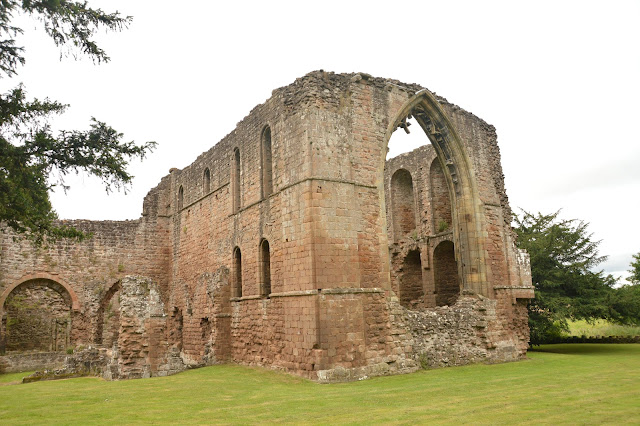 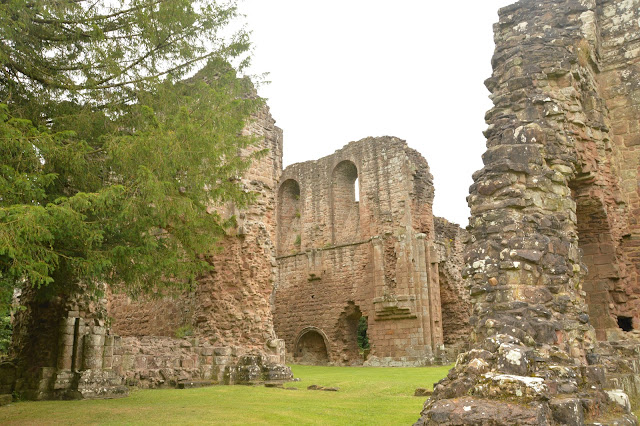 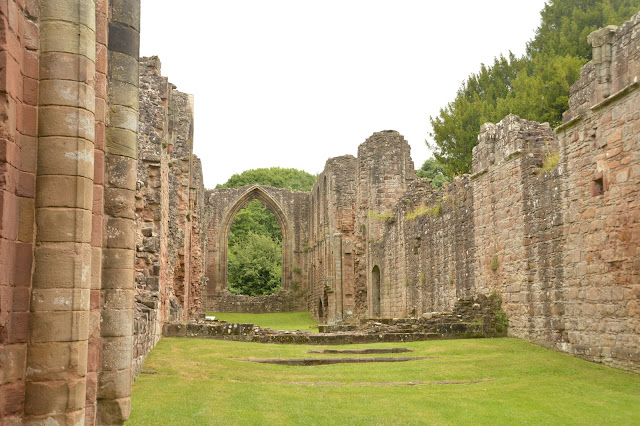 Our final stop before the journey home was Moreton Corbet Castle, an unusual fortified house which was built over several centuries, only to be destroyed during the Civil War. Building started in the 11th century and there are ruins of this medieval building. Some 500 years later, descendents of the same family began building an Italian-inspired Elizabethan mansion which was still unfinished when it was taken during the Civil War.
And so our tour of Shropshire antiquities drew to a close and - for now - we had to return to the 21st century and the drive home through Cheshire and up the M6 to north Lancashire.
Places