Posted by Lindsey on March 14, 2018
Last week we enjoyed a programme of French chamber and cantata works performed by Chetham's students at Chetham's Library. 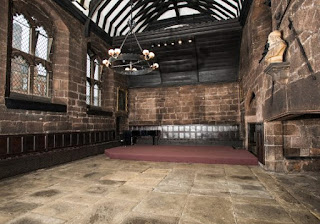 Chetham’s students performed a Baroque repertoire on period instruments, in the intimate surroundings of Chetham’s Baronial Hall. The Hall dates from 1421 and is so beautiful and a perfect setting for the music of Francois Couperin, Charpentier, Rameau and Marais amongst other composers of the Baroque period.

The event was delivered in partnership with the Early Music Shop, based in Salt's Mill in Saltaire, and students played stunning harpsicords and cellos as well as a baroque flute.

The venue is absolutely amazing and so incongrous, sandwiched between Victoria Station and Harvey Nichols! It's like entering a corner of an Oxford College or Stratford but instead you're in the centre of Manchester. 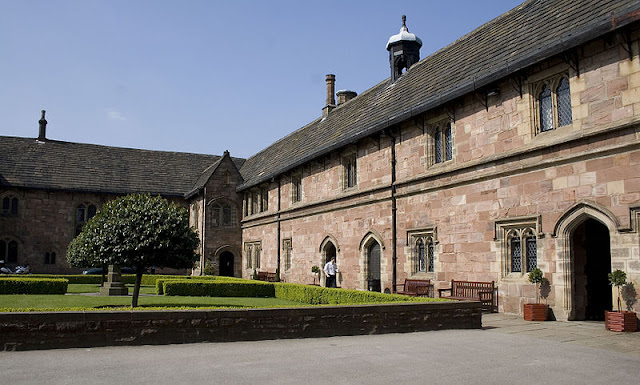