Dating from 1146, Sawley Abbey was never a great success. The land which it was built on was marshy and the monks weren't able to grow enough food to live on. When they were given more land, the monks at nearby Whalley Abbey weren't happy and the two groups argued about boundaries and the fishing rights in the nearby River Ribble. Sawley's position - just inside Yorkshire - probably didn't help.

Sawley always remained the poor relation until its dissolution by Henry VIII after which its stone was plundered and used to build good quality farm buildings in the area. The abbey was never very large because of the poverty of the monks so, after a few centuries of plundering, there isn't much left.

Today it sits peacefully in a field a short distance from the busy A59. 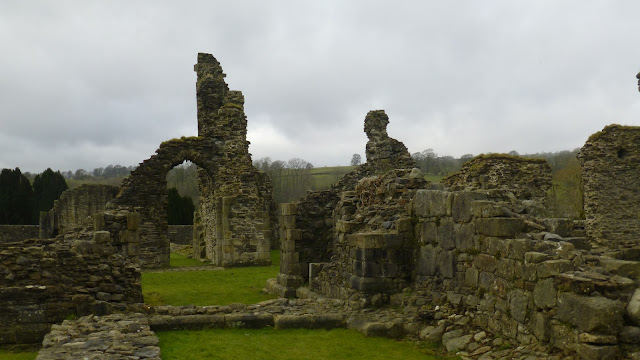 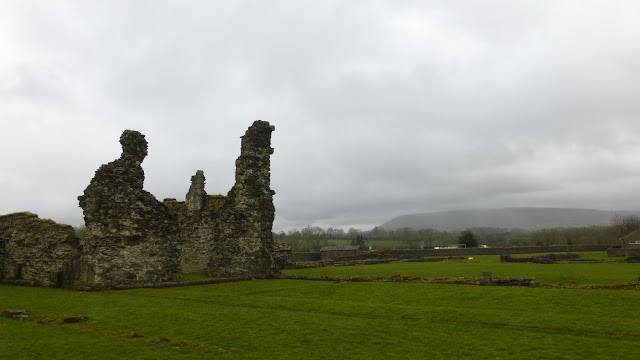 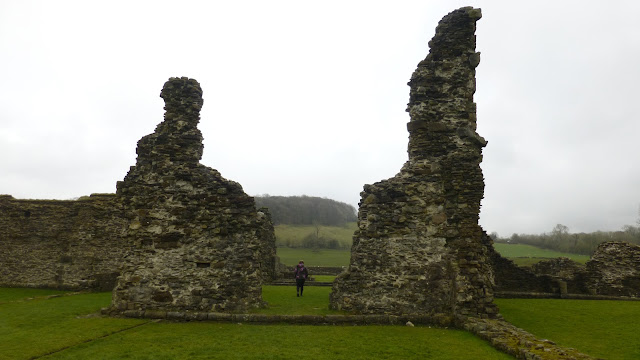 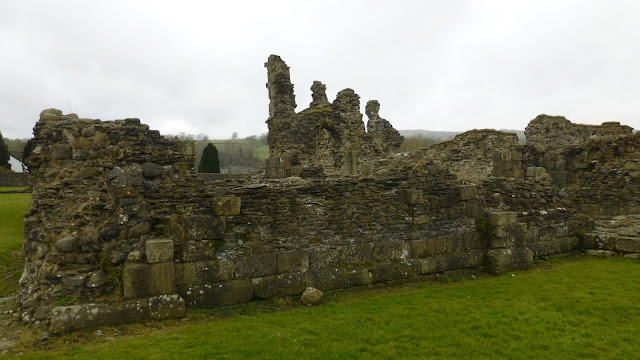 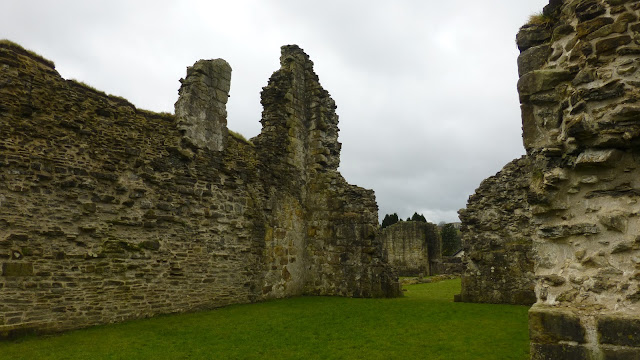 Despite its relative obscurity, it does have a claim to fame: the Sawley Mappa Mundi. Similar in style to the Hereford Mappa Mundi, it is not a map as we would would think of one. It is not intended to be an aid to navigation but instead illustrates spheres of influence, giving us great insight into the things that mattered most in medieval society. 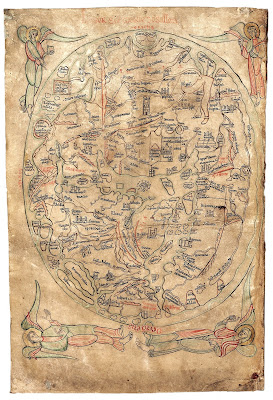 Although no-one knows where the map was drawn, it was definitely located at Sawley Abbey in the late 12th century. Measuring about 12 inches by 8 inches, the map is now kept at Corpus Christi College, Cambridge.
Places Ruins