Posted by Lindsey on July 22, 2018
Last weekend we visited William Wordsworth's birthplace in Cockermouth. It was a beautiful day and we enjoyed strolling round the house and the gardens.

Sir Nikolaus Pevsner described in his book, ‘The Buildings of England – Cumberland and Westmorland’, Wordsworth House as ‘quite a swagger house for such a town’.  It was built in 1745 for the then High Sheriff of Cumberland, Joshua Lucock.  In 1761 Sir James Lowther, son of Sir John Lowther who built Whitehaven and its port, bought the property. 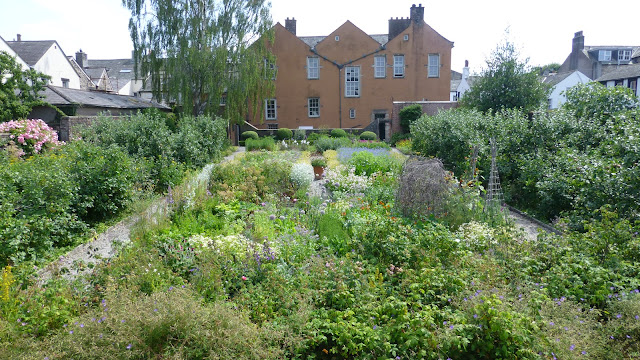 John Wordsworth, the poet’s father, moved to Cockermouth as agent to Sir James in 1764, and in 1766 married Anne Cookson and moved rent free into what is now known as Wordsworth House.  Here four sons and a daughter were born including William and Dorothy. Their mother died on 8 March 1778 when William was eight, and he spent most of his time with relatives in Penrith and at school in Hawkshead.  His father died in Wordsworth House five years later on 30 December 1783.  In 1784 all the children finally left the house to be cared for by relations. 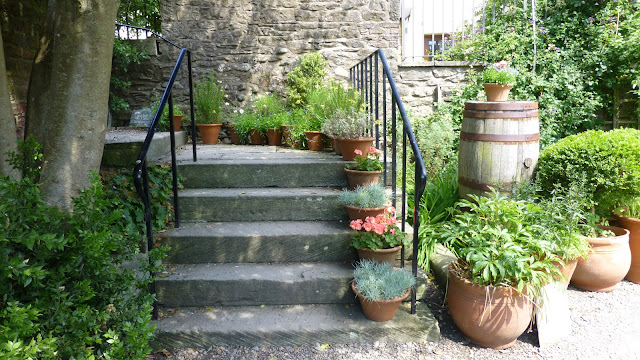 As we walked round the house we could sense some of the intense happiness William and his sister Dorothy knew in the house, with its walled garden and terrace overlooking the river Derwent. Wordsworth relived the memory in Book One of The Prelude:

When, having left his
Mountains, to the Towers
Of Cockermouth that
beauteous River came,
Behind my Father's House
he pass'd close by,
Along the margin of our
Terrace Walk.
He was a Playmate whom
we dearly lov'd.
Oh! many a time have I, a
five years' Child,
A naked Boy, in one
delightful Rill,
A little Mill-race sever'd
from his stream,
Made one long bathing of a
summer's day.... 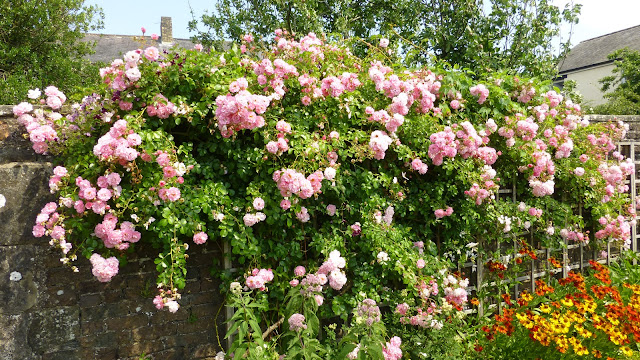 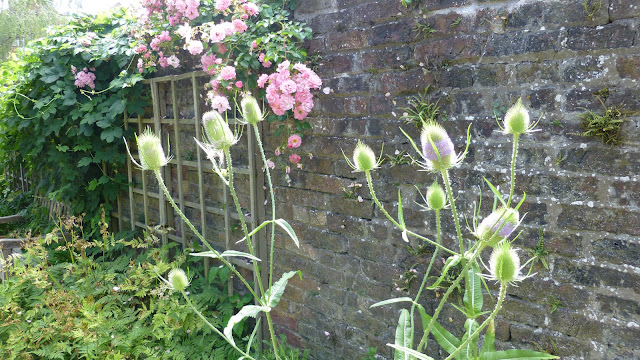 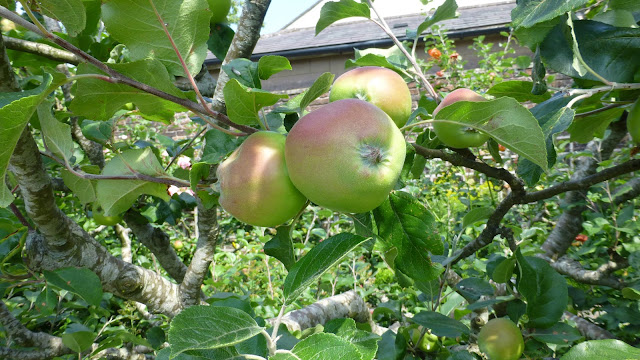