Posted by Lindsey on November 06, 2018
A couple of weeks ago we had a jaunt to Grasmere to meet up with a friend, at a bookfair. The fair was great and a number of books were purchased, of course!  Afterwards we decided to walk up to Allan Bank, explore the house and enjoy the views and the Autumn colours. 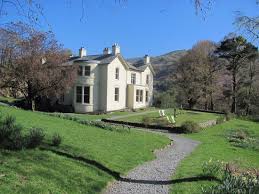 Allan Bank fascinates me, for a number of reasons. It was home to many prominent literary figures including William and Dorothy Wordsworth, Thomas de Quincey; Matthew and Thomas Arnold and Samuel Taylor Coleridge. And, in the early 20th century, it was home to Canon Hardwicke Rawnsley. The Rawnsley family moved to Allan Bank in 1917, after Hardwicke retired from the Church. He lived here until his death in 1920.

Canon Hardwicke Rawnsley was one of the founders of the National Trust, and it was Grasmere and the proposed sale of the island in the middle of the lake, which made him act, gather supporters, including Beatrix Potter, and create the National Trust. 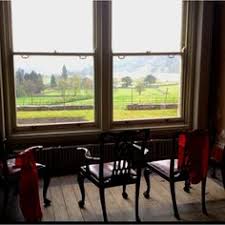 It's difficult to describe Allan Bank. It's not a beautiful house, although it is attractive. William Wordsworth, before he moved in, described it as "temple of abomination", and told he developer that "the house will stare you in the face from every part of the Vale and entirely destroy its character of simplicity and seclusion". He changed his mind when he needed a large family home a couple of years later. The family moved to Allan Bank in 1808.

The Wordsworths left after a few years, fed up with the smoking chimneys. However, having complained bitterly about the house Dorothy Wordsworth commented that it is "sweeter than paradise itself".

The views from Allan Bank are fabulous and the National Trust has created a stripped back environment where visitors can relax, drink coffee and enjoy the views from the windows. 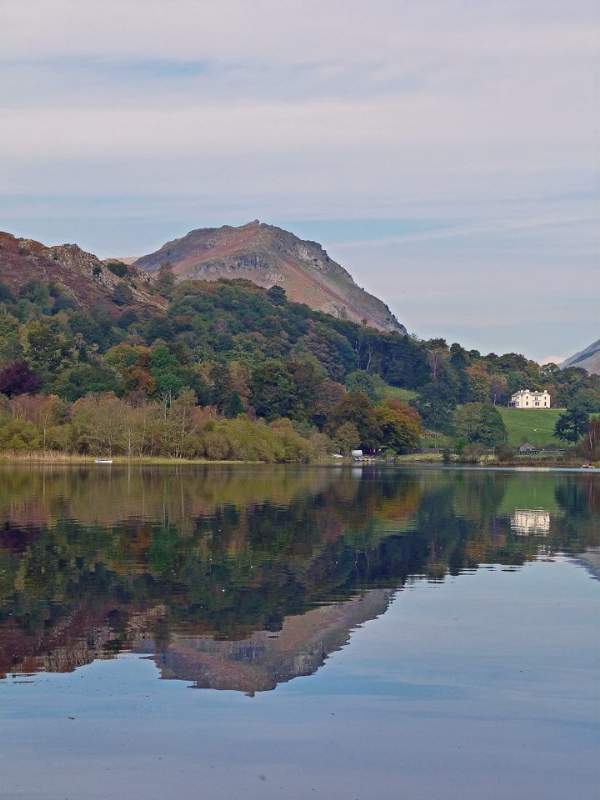