Posted by Chris on April 29, 2019
Economists have a model which proves that selfishness is bad for society. It seems especially relevant at the moment.

It has long been known that in some societies people behave selfishly, whilst in others people tend to act in the wider interests of society. This seems to vary from country to country, reflecting what might be seen as national characteristics. Trust of other people is a big factor.

In some countries there is little trust of others. Governments are seen as corrupt and everyone is out to get as much as they can for themselves. As soon as this selfishness gains traction, everyone (even the good guys) realises that they would be stupid not to be selfish.

In Joseph Heller’s Catch-22, set during the Second World War, the lead character is an airman who refuses to fly. ‘From now on I’m thinking only of me,’ he tells his superior. ‘Suppose everyone felt that way,’ the officer replies. ‘Then I’d certainly be a damned fool to behave any other way, wouldn’t I?’ comes the logical reply. When a critical mass of people act selfishly, everyone else ends up acting selfishly too. 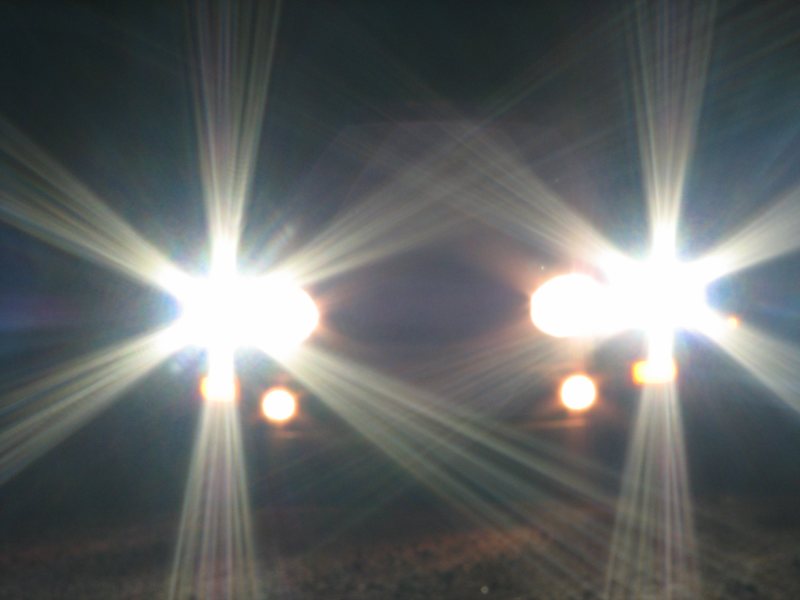 In most countries, drivers after dark drive with their headlights dipped. Their path is illuminated adequately and oncoming drivers aren’t dazzled. As long as everyone follows this principle, everyone wins. But in some countries this isn’t the case. In these countries, everyone drives with their headlights on high beam. As a result, everyone dazzles the oncoming drivers - and is simultaneously dazzled by them. So everyone loses out. Everyone knows that they would be better off if everyone used dipped headlights - but no-one is going to make the first move. Overall, society ‘good’ - everything from road safety to driver experience - is reduced when compared to dipped headlight societies.

Put differently, in these countries the best decision for society is to drive with dipped headlights. But the best decision for the individual is to drive with high beam. This is the Globally Inferior Nash Equilibrium: a situation where everyone loses out but where - because it is an equilibrium - it cannot be changed. And it is most often seen in places where individual interests trump the social good.

The result is that selfish societies will always be inferior to those where the culture is more trusting and co-operative and less selfish. But, unfortunately, we are in the middle of a global swing towards nationalism, far right governments and selfish societies. So we all need to prepare to be dazzled more by oncoming traffic.