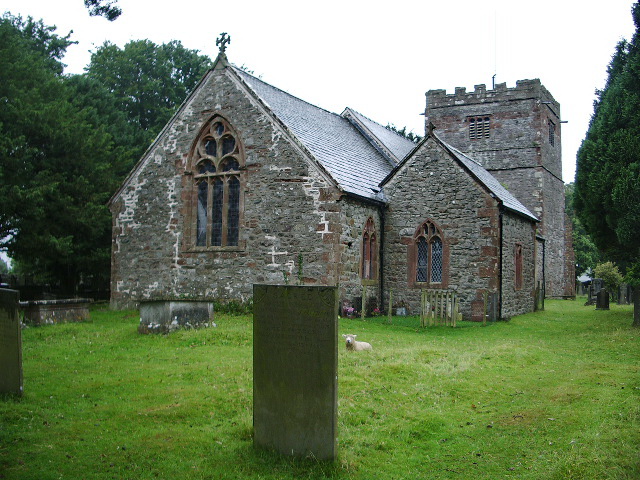 Whilst wandering around antiquities on the Furness Peninsula at the weekend, we stumbled across St Mary's and St Michael's Church in Great Urswick. A beautiful church with a west gallery. Chris, who has a passion for west galleries, almost had palpitations! But even more riches were found here. There is an ancient cross fragment.

The ancient fragment of cross was found in St Mary and St Michael's Church, Great Urswick by a turn-of-the-century vicar and was investigated on the site by the respected historian W G Collingwood, who believed that it was a fragment of a Northumbrian cross dated at the earliest to 850 AD.

However Steve Dickinson, a Barrow born archaeologist, believes that the parish church rune stone holds the key to a fascinating 1600 year-old story that reveals the origins of Christianity in Britain. He has dedicated years to deciphering and understanding the runic writing on the cross.

The stone was revealed when the church was under-going restoration. It had been used as a lintel over one of the windows. Today it is resting on a window-sill in the church.

It is beautifully carved, with a panel of runic writing, and a carving of two figures at the bottom. Within these two panels lies a mystery, and the intriguing glimpse of our past, when the Roman Church strived to over-come the Celtic Church.

However, for me the most exciting find of all was a drawing and description of the cross by W G Collingwood, framed and hanging on a wall in a dark corner!