Ruins in the Far North of Yorkshire

Posted by Chris on June 30, 2019
With fine weather promised all day and plenty of daylight, we set off on a circular tour to visit some peaceful ruins in the far north of the Yorkshire Dales.

The Abbey of St Agatha at Easby is just south of Richmond in Swaledale and was our furthest point. Established in 1152, parts of the abbey are still in fine condition. The local stone is a beautify creamy brown which makes this ruin especially attractive. 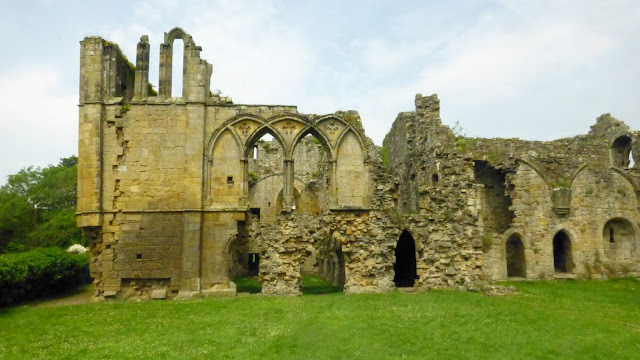 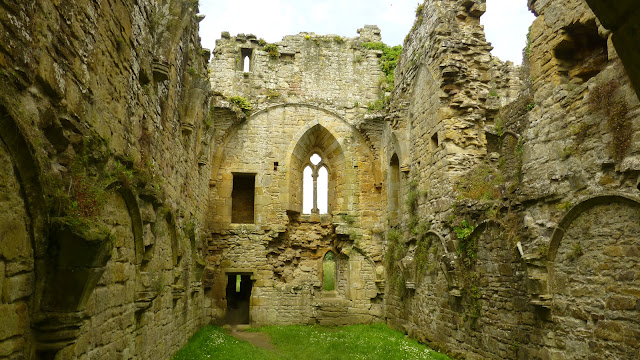 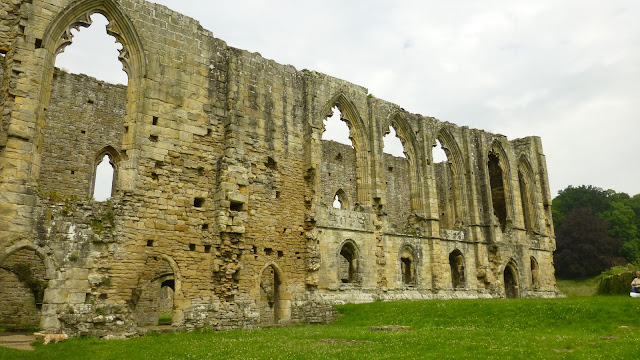 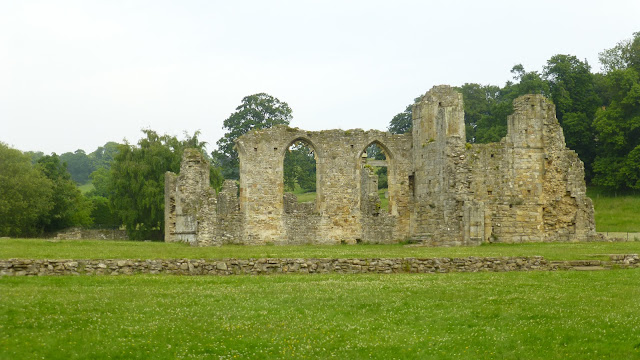 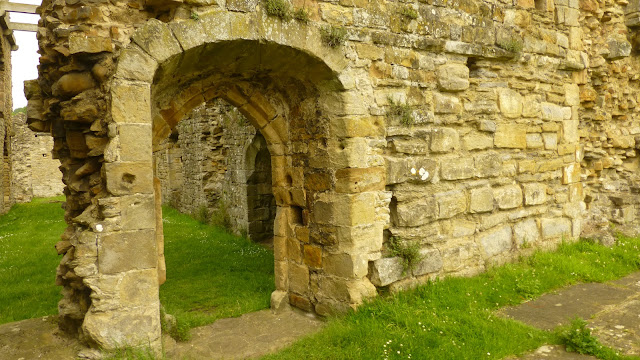 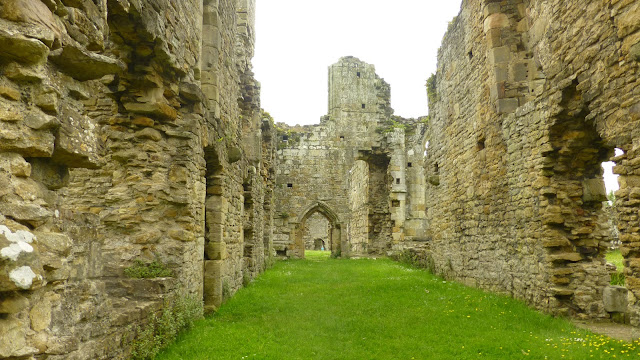 A fine Ango-Saxon cross dating from about 800, was discovered at Easby. Unfortunately for us, it is such a fine example that it is now in the V&A Museum so we were unable to enjoy it. However, here it is in its current home. 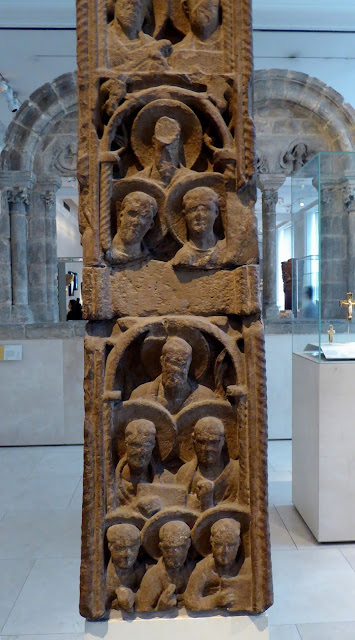 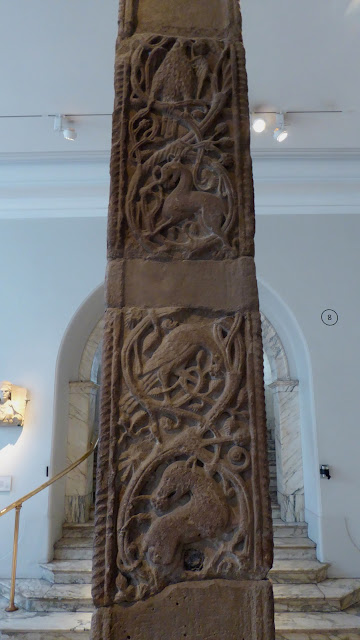 St Agatha's Church, next to the abbey, dates from the same time and includes some beautiful 13th century wall paintings. 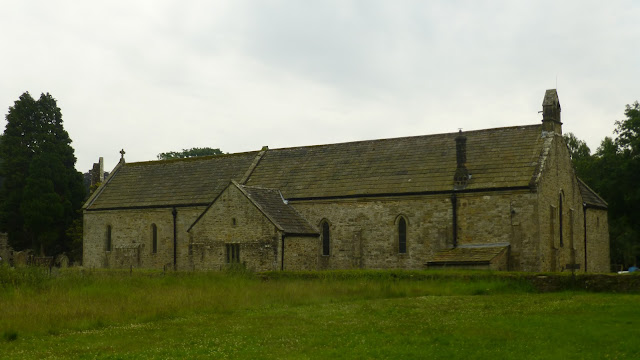 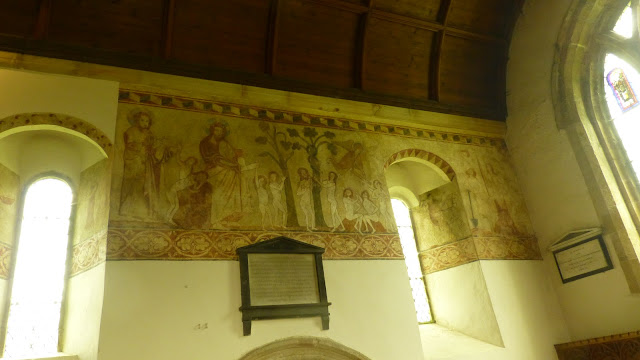 The building of Middleham Castle began around 1170 but its heyday was the 15th century Wars of the Roses after which Richard III lived at Middleham for a period. 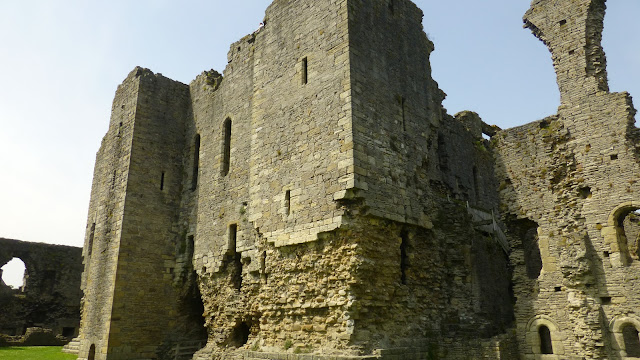 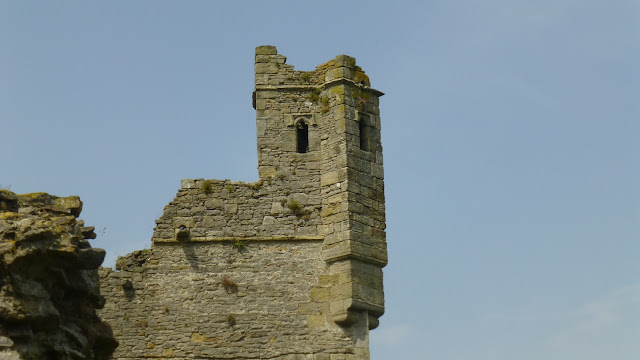 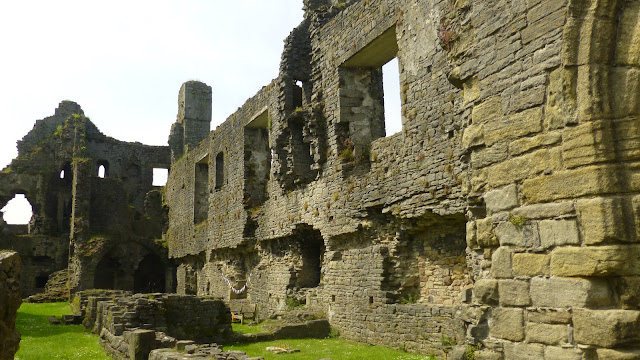 Bolton Castle, near the village of Castle Bolton, is only partly ruined. Walking around the interior we got a good idea of what it would have been like to live in a medieval castle. Whilst we normally enjoy the openness of ruined buildings, Bolton Castle - even on this bright, warm day - was dark and damp, with little natural light and, in places, water running down the walls. 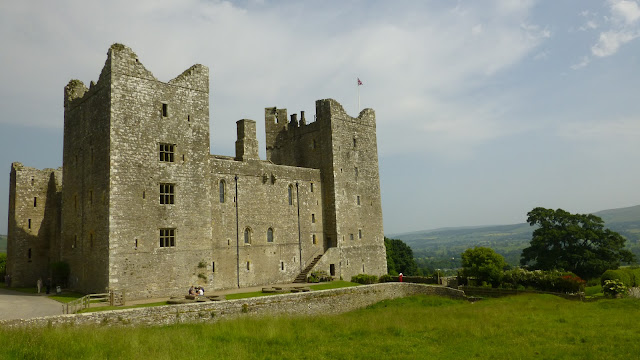 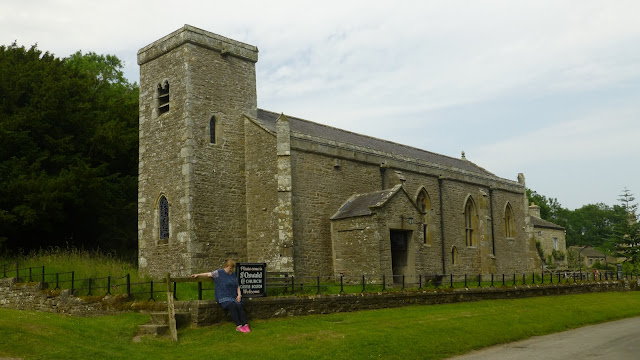 Our final stop was also the most peaceful. Jervaulx Abbey is in private hands and the site has not been cleared. In fact, a large part of its charm is that the various ruins blend perfectly with the plants and flowers and sometimes even appear to be rising up out of them. This was by far the most peaceful place of the day and we both soaked up the ambiance before setting off on the final leg of our journey. 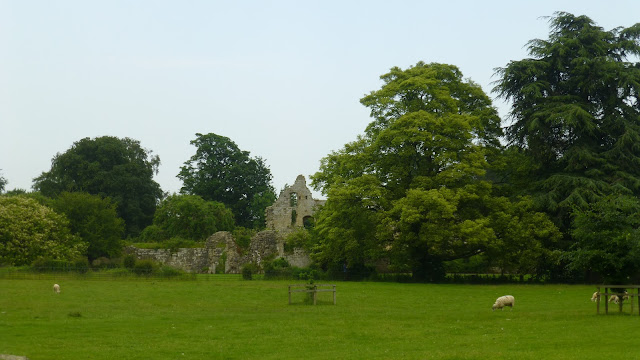 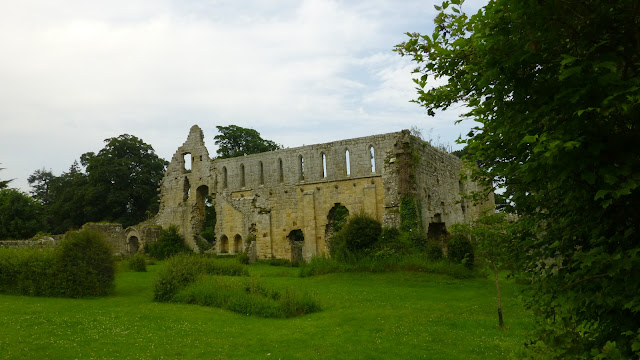 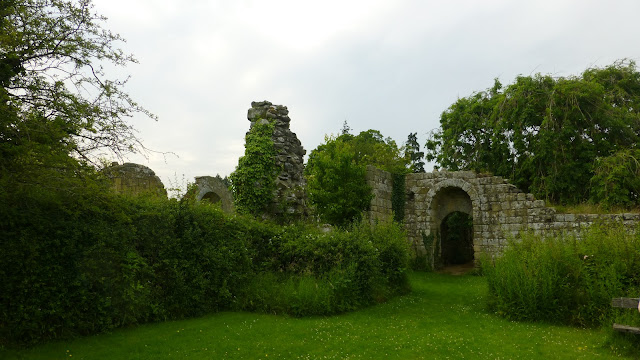 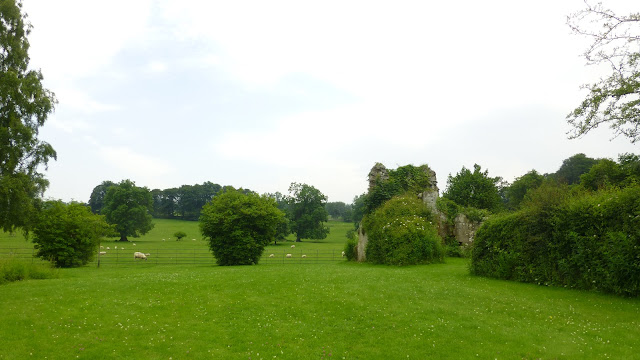 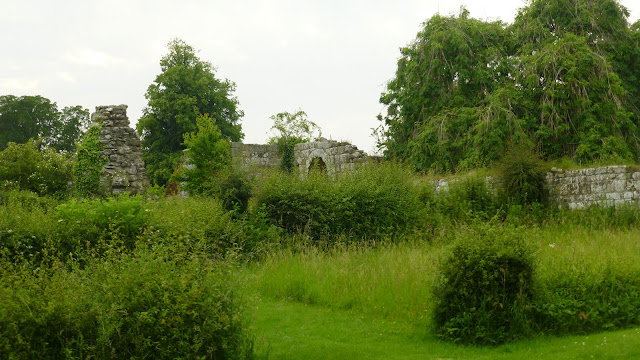 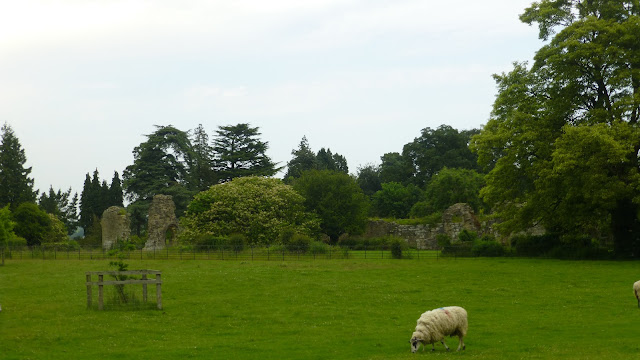 Having enjoyed our six very different buildings - 2 castles, 2 abbeys, 2 churches - we returned home, driving west through the dales past Aysgarth, Hawes and Sedbergh until we reached home having completed 163 miles in the day.
Places Ruins Walks