A Day in the north Midlands

Posted by Chris on July 14, 2019
Wightwick Manor is a late Victorian manor house near Wolverhampton which is stuffed full with furnishings, accessories and works of art of the Aesthetic and Arts & Crafts movements. We had it on our list for some time and eventually found time to visit this weekend.

The house was built and furnished by a local industrialist, Theodore Mander, and his wife Flora. In choosing how to decorate the house they were influenced by Oscar Wilde's House Beautiful lecture, in which he advised having nothing in a house which is not useful or beautiful. In explaining the principles of Aesthetics, he urged his audience to get rid of dull paintings and pointless knick-knacks, and to use their very best china on a daily basis. These principles are followed everywhere in Wightwick Manor.

We emerged from Wightwick Manor overwhelmed by the sheer amount of beautiful things we had just enjoyed and started to wend our way home. Not far away is David Austin Roses, a huge nursery of English Roses, where we stopped for refreshments. Again, the beauty was overwhelming. 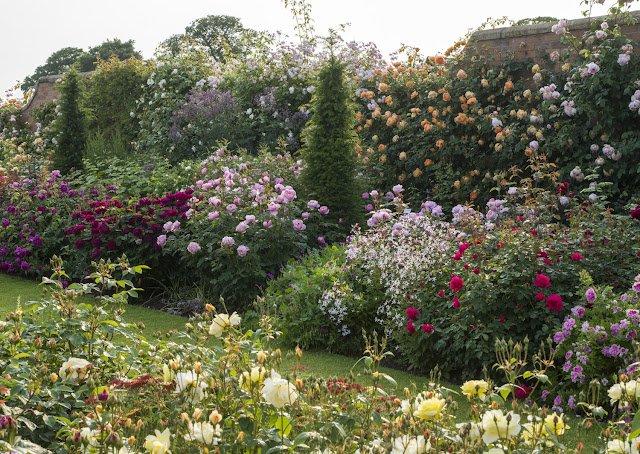 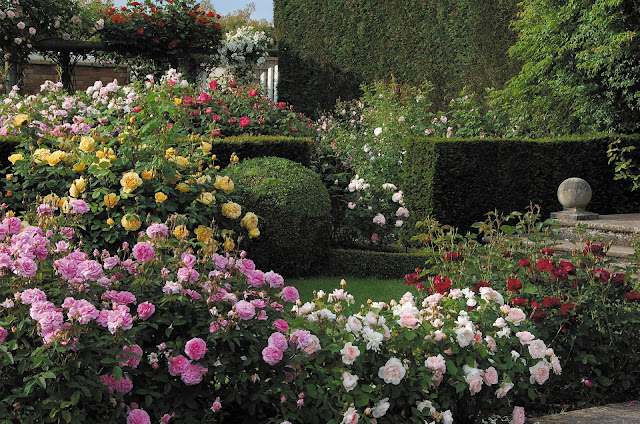 On our way back to the M6 we had an unexpected stop at the village of Tong, prompted by our view of the unusual church from the main road. We had stumbled across a real gem. The present building is 15th century although there has been a church here for a lot longer. Tong is now a sleepy little village but previously there was a theology college, a castle and an infirmary.

And finally, as we were passing, we stopped at Sandbach to check out the 9th century Saxon crosses. There are two, positioned in the middle of the market square and whilst they look a little incongruous this must be better than locking them away in a museum. Despite being exposed to the elements for over 1,000 years, the detailed carvings of biblical scenes are still in fantastic condition. 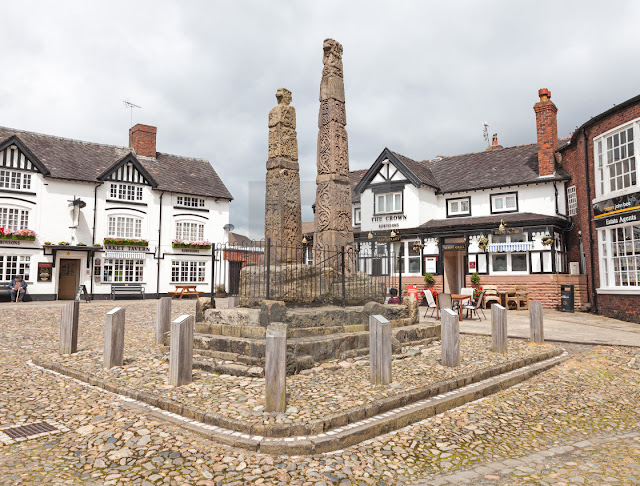 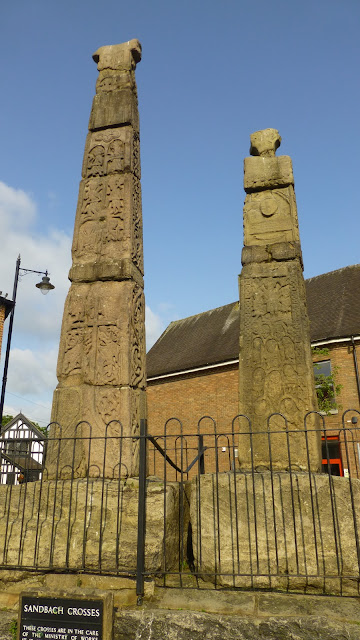 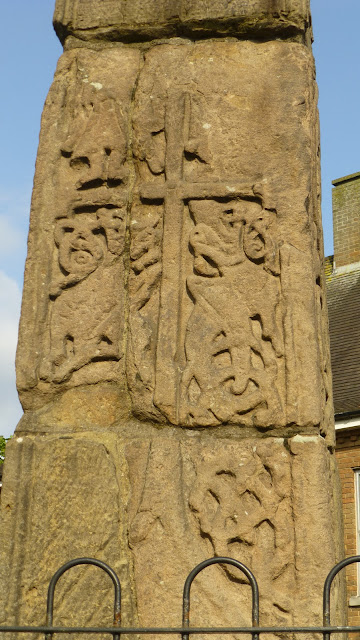 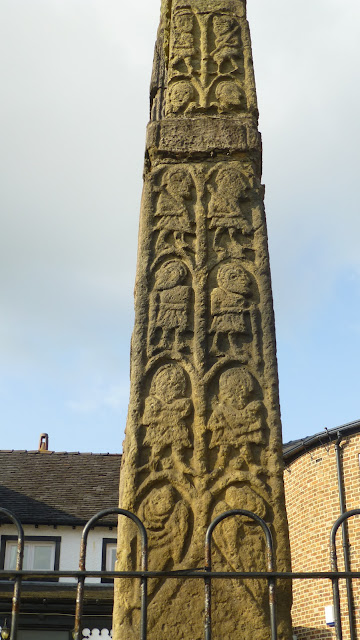 A great day, most of it being spent overwhelmed by beautiful things.
Garden Lovely stuff Places Ruins