Posted by Chris on July 05, 2019
We recently installed some security cameras around the house, so we can check out what’s going on when we’re not there. After some research, we settled on two models - one for inside the house, the other for outside.

For the outside we’ve used the Blink XT camera. The killer feature here is that it is completely wireless so can be installed anywhere. Unbelievably, it runs for over a year on two AA batteries because the proprietary microprocessors which run the camera are hyper energy efficient. We now have this camera at the front and back of the house. 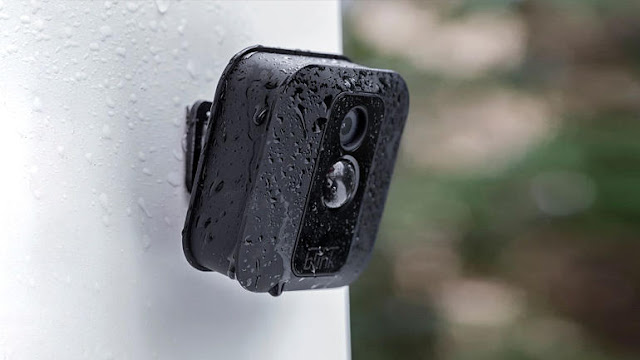 For the interior we chose the Neos Smartcam. The killer feature here is the price: £20 for a good quality camera. This is mains powered but indoors this isn’t a problem. And it's tiny (a cube of about 2 inches) so it can be placed discretely. We have two of these installed. 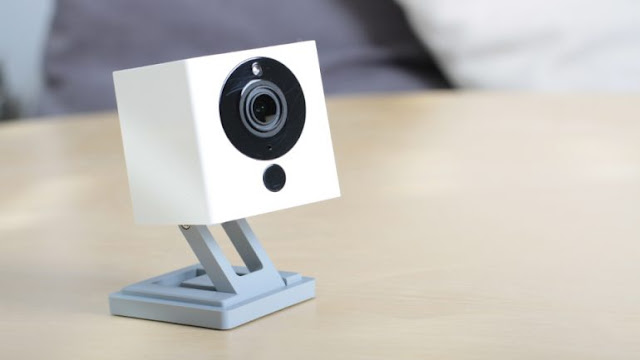 The two camera models have quite a lot in common.
- They both deliver excellent quality pictures with faithful colours and high resolution (1080p for the Neos and 720p for the Blink)
- They are both motion activated - when activated they take a video clip which is stored in the cloud and viewable through the app
- Their apps will both alert you when they have a new clip
- Through the app you can also 'live view' what's going on in real time
- They both have good night vision
- There is sound as well as video - with the Neos, the video recording will start when a sound is heard
- Both work with Amazon Alexa so you can see the video feed of the cameras on suitable devices

All four cameras have been in place for a couple of months and have worked without any problems during that time.

Security cameras aren't a substitute for a full security system but we now have a little more peace of mind when we are away from home.
Technology