B4RN is on the way 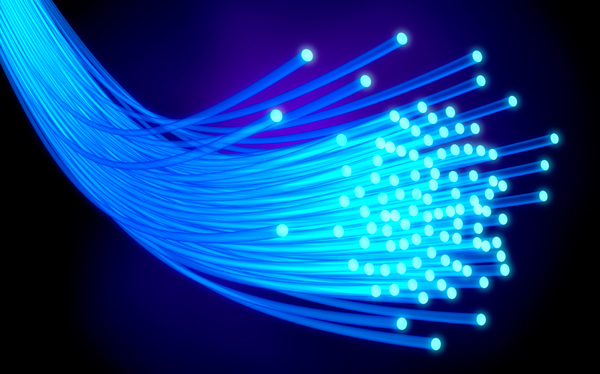 Before we moved house we connected to the internet using B4RN, a fibre-to-the-house connection that gave us 1,000 Mbps speeds while most people were getting between 2 and 40 Mbps from their copper wire connections. B4RN's uniqueness is that they run cables across farmers' fields rather than digging up the road and they use local volunteers to carry out the installations. They are also not-for-profit. The result of all this is a low cost, local service.

Fast forward five years and it's Groundhog Day. Over Kellet was inexplicably overlooked in the connection to the fibre-optic super-highway and we're only just being connected. The familiar black cable has appeared, coiled and ready for action. We know that the next step is running the cable through our garden, bring it into the house and then connecting the fibre modem to give us super-fast internet.

This house is different from our previous house. The walls are similar (sandstone and 3 feet thick) but the electrical wiring is different. In particular, we can't use power line adapters to strengthen WiFi weak spots because they don't work in our house. The two ring mains are isolated from eachother (presumably this is a safety thing?) so we had to improve the WiFi coverage.

But WiFi has moved on a lot in five years. Coverage is faster and has a better reach and the new development is the mesh: several transmitters around the house that synchronise with eachother, giving you perfect coverage everywhere. We now get speeds of around 500Mbps in the house - plenty of room for high definition streaming.

So now we are just waiting for the black cable to be brought into the house and we'll be back in the space age.
Technology