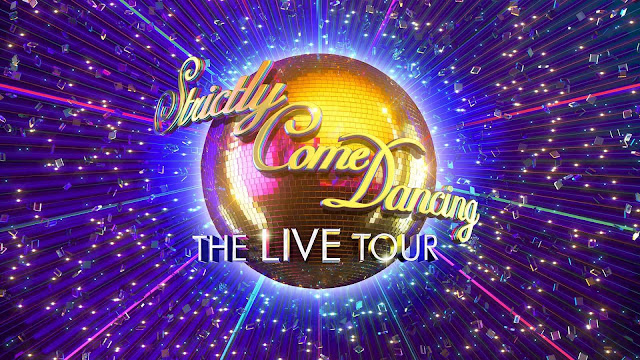 Once again, we found ourselves at the Manchester Arena on a Saturday afternoon in January to enjoy the glamour, glitz and sparkle of Strictly Come Dancing. It really was a welcome antidote to the January blues and the cold, damp, foggy weather we've had this week. 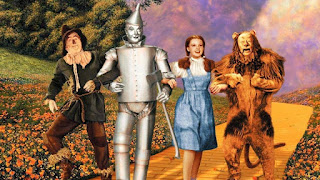 When we walk into the Arena I'm reminded of the scene in the Wizard of Oz where the film switches from black and white to Technicolor. Suddenly we're in Strictly-land where everyone has a big smile, only moves around by dancing and sports a suspiciously deep tan.

And what a lineup we had this year. Kelvin Fletcher, the 2019 series winner, performed with professional Janette Manrara and even though he wasn't with his usual partner he still stole the show. As he was also in his home city it was no surprise that he was declared the winner of the show and took home the famous Strictly Glitterball.

But the tour version of Strictly isn't just about winning. All of the dancers were great and we especially enjoyed Catherine Tyldesley, Alex Scott and Saffron Barker. The BBC's Mike Bushell was this year's joker in the pack.

The seats in the Arena aren't the most comfortable and after a couple of hours people were starting to wriggle around. So a welcome addition near the end of this year's show was a quick lesson in choreography given by the judges (Craig, Shirley and Bruno) and compere, Stacey Dooley. We all got to stand up and enjoy a couple of minutes of jigging around on the spot, after which the seats seemed much better.

All in all - as always - a great afternoon's entertainment.
Lovely stuff Music Theatre