Posted by Lindsey on May 18, 2020
When we moved to South Lakes many years ago, I saw that the rock formations were very different to the Cheshire sandstone with which I was more familiar. From my bedroom window I looked at Whitbarrow Scar, a massive limestone outcrop close to Grange-over-Sands. 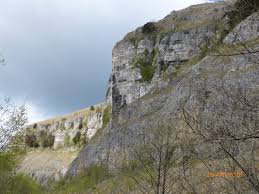 Wherever you walk around Arnside and Silverdale you can’t miss the grey limestone. Everything you see when you're out walking is shaped by the limestone rock which surrounds you. From soils to plants to trees to insects to paths to views.

It's one of the oldest features in the local landscape and was formed about 330 million years ago when warm seas left marine sediments in layers which later became compressed and turned into rock. 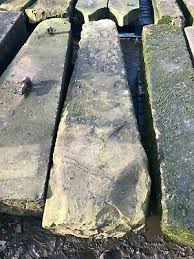 Limestone crags, outcrops and pavements are everywhere, even gateposts are hewn out of rough limestone.

From Sandside I regularly walked over the Fairy Steps to Beetham where one of my school friends lived. From Beetham village, a path climbs to Beetham Fell and leads to the ‘Fairy Steps’. The second of two flights of stone steps, where the narrow passage squeezes between two sheer rock faces via a flight of natural stone stairs is so named because of a legend. Supposedly, if you climb or descend the steps without touching the limestone sides of the narrow gully, the fairies will grant your wish.

Another of our favourite destinations was Arnside Knott, a massive headland formed from limestone. There are many knotts across South Lakes; a knott is a mountain in the English Lake District, is of Cumbric origin, and means simply "hill". 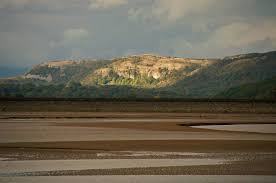 The Knott is covered with limestone grassland and mixed woodland and is of national importance for wildlife such as butterflies and wood ants and in spring and summer is home to an array of rare and beautiful wildflowers.

From the top you can see across the rolls and peaks of the Lakeland Fells and the Yorkshire Dales, down into Lancashire and right out over the sands of Morecambe Bay. 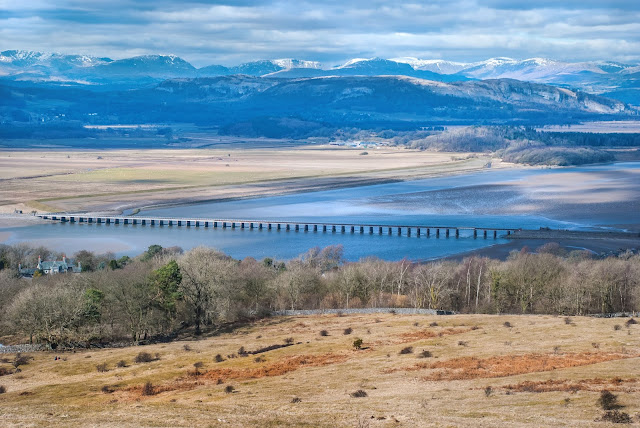 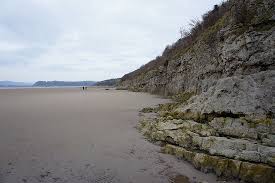 My love of limestone has continued through my life. I'm not a geologist, but a bit like E M Forster's bus driver, I know what I like! I simply love limestone.

In recent years, since we moved back to the Silverdale and Arnside AONB, we have discovered new walks in limestone country, including Eave's Wood, Thrang Brow, Yealand Allotments and Hawes Water. The AONB is doing huge amount of work to make paths in all of these places, without spoiling the natural landscape. Lockdown has given us extra time to enjoy the many paths and bridleways.
Places Walks