Sea to the West

Posted by Lindsey on July 18, 2020
We had a very gentle day today. Getting away from the crowds, and enjoying time amongst the mountains and antiquarian remains of the west coast of Cumbria.

We wandered round many churches, as well as the highest remaining Roman wall in England at Ravenglass. As we left Ravenglass and headed towards Cockermouth, the Isle of Man was clearly visible to the west. 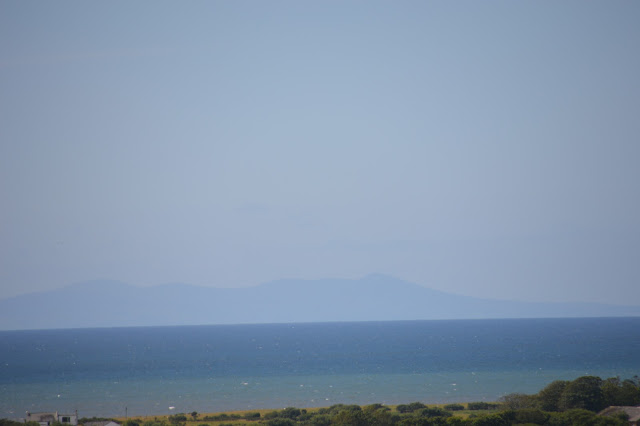 It suddenly struck me that all day we had had the sea to the west, as we journeyed round the coast. 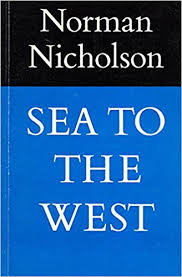 When the sea’s to the west
The evenings are one dazzle –
You can find no sign of water.
Sun upflows the horizon;
Waves of shine
Heave, crest, fracture,
Explode on the shore;
The wide day burns.
In the incandescent mantle of the air...

The west coast of Cumbria is truly a hidden gem and a perfect place to escape from COVID-19, and the strangeness it brings to all of our lives. It's easy to see how this part of Cumbria inspired Nicholson's wonderful poetry. He would understand these strange times, I'm sure. He spent two years far away from Millom, in a sanatorium in Hampshire, being treated for TB.

So, replete with views, Roman remains and Anglo-Saxon crosses, as well as a couple of Burne Jones' windows we travelled home, still with the sea to the west!
Places Poetry Ruins Strange times Walks