Posted by Chris on August 19, 2020
We've become fascinated by the unusual limestone pavements which can be found not far from home around the Morecambe Bay area. There are only about 10 square miles of limestone pavement in the UK and a significant amount of this is found at Farleton Knott and the adjacent Hutton Roof Crags, making them rather special places for us.

Sometimes, after a day's work, we make the steady climb up to the pavements just to gaze at them, trying to imagine the enormous forces that were at work when they were formed. The sheer weight and power of the retreating glaciers which eroded the solid limestone - thought to be about 300 metres thick and 350 million years old - are unimaginable.

The resulting 'pavement' of huge blocks is certainly distinctive and hosts its own unique mix of delicate flora. I just wish I was better at identifying them all! 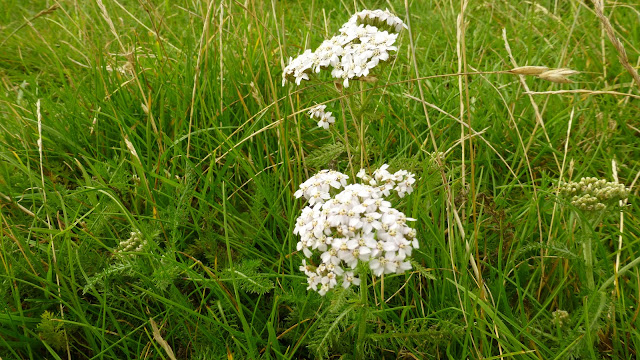 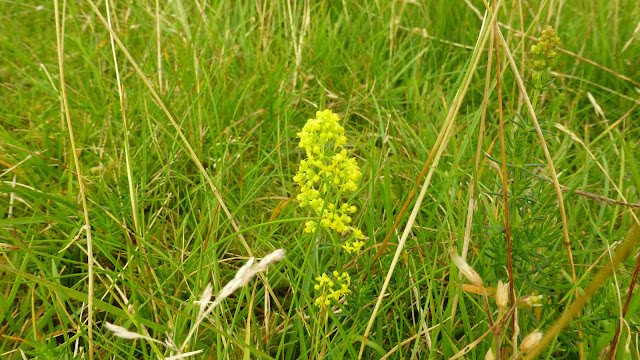 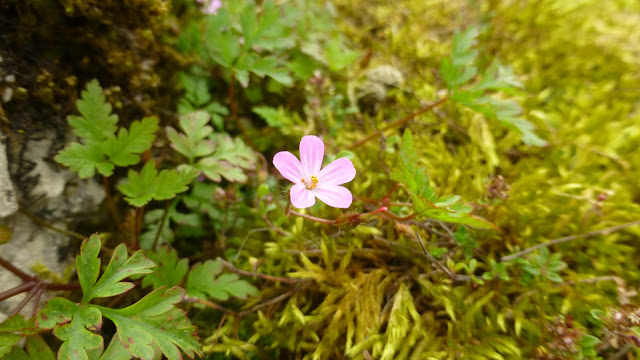 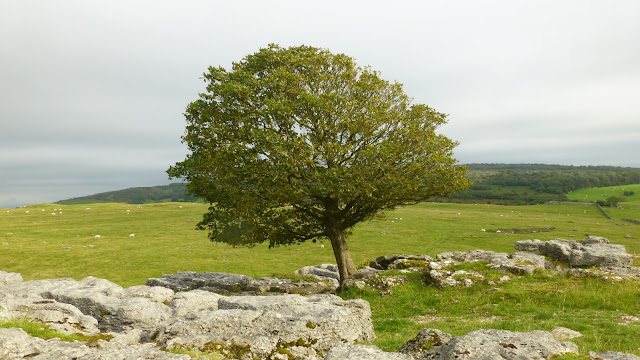 The gaps between the huge blocks of rock often form natural rock gardens made up of tiny, delicate plants and mosses. 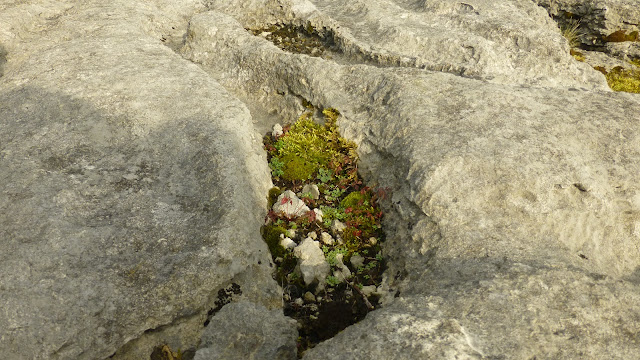 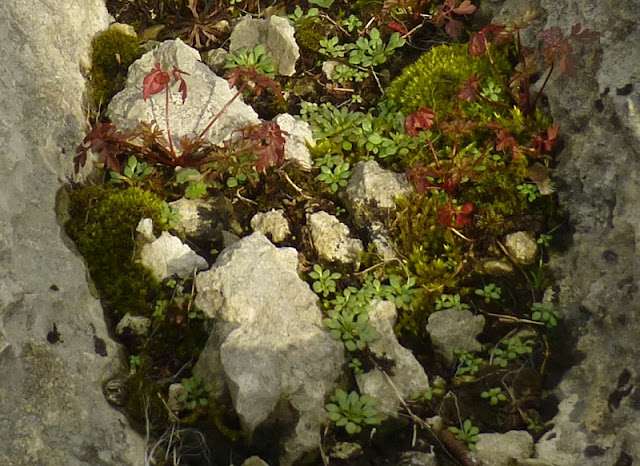 The contast between the delicate flowers - tiny and young - and the rocks themselves - huge and ancient - is difficult to grasp. 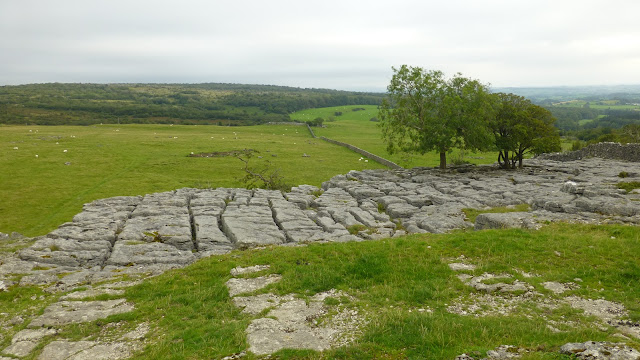 As we've explored the pavements further we've come across rock formations that are so regular they look almost man-made. 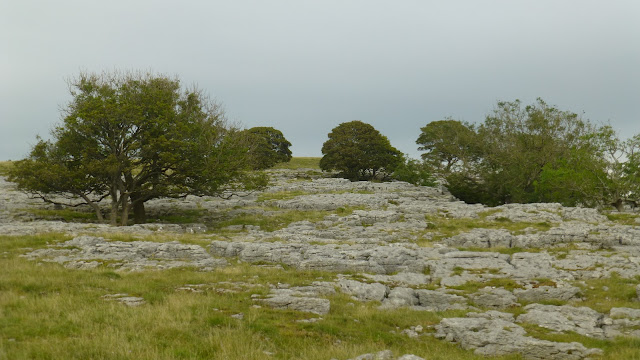 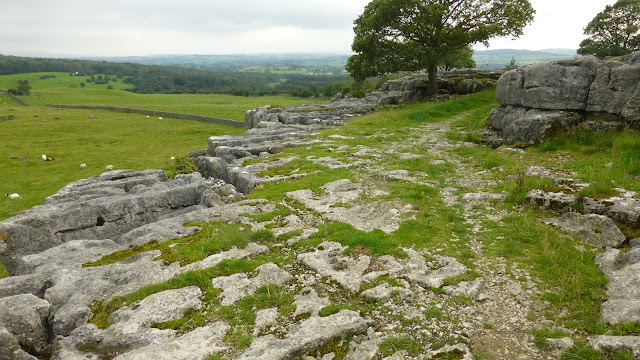 Did I mention that the views are amazing too, even on an overcast August day? 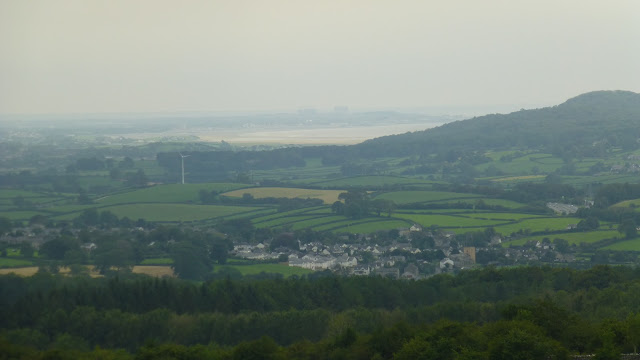