Yesterday we strolled along the shore at Silverdale, enjoying the stones and pebbles amongst the shingle and shells. Although we live in an area dominated by limestone, the beach was littered with lumps of slate: dark grey, greeny grey and black. This reminded me of a wonderful quote from Norman Nicholson's Portrait of the Lakes:

"So far, the limestone may have seemed to be more of a neighbour to the Lakes than a part of them. But in some of the valleys which run down to Morecambe Bay it walks right in amongst the hills of the slate."

Maybe the slate we saw was washed up from the Lake District hills. 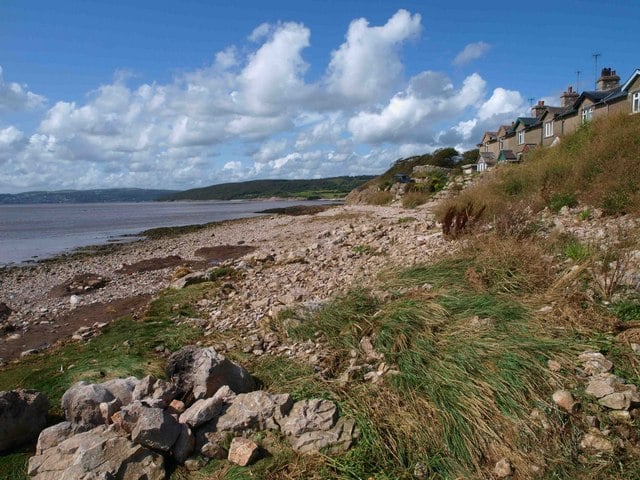 Norman Nicholson revealed a passion for the geology of the Lake District. In Portrait of the Lakes Nicholson wrote "In no other part of England has the life and character of a district and its people been so controlled by the nature of the rock and by the forces which acted upon it". He went even further; "to look at the scenery of Cumberland and Westmorland without trying to understand the rock is like listening to poetry in an unknown language – you hear the beauty of the sounds, but you miss the meaning. For the meaning is the rock." 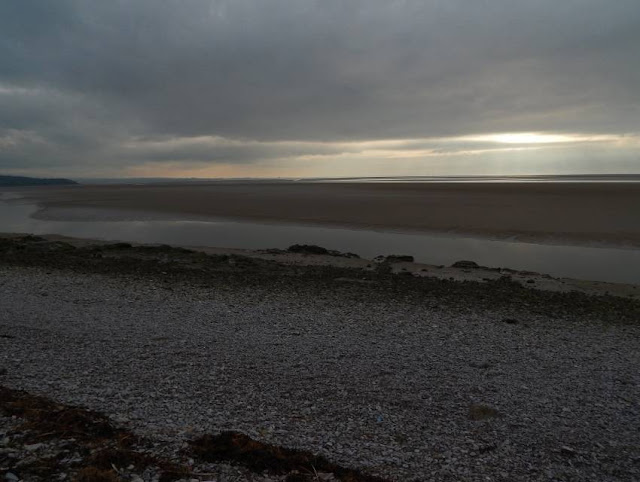 We have revelled in rock formations all year, particularly enjoying the limestone and slate of the fringes of south Lakes.
Poetry Walks