Hornby Castle, in Lancashire's Lune Valley, is privately owned and not open to the public. But twice a year - usually early spring and early summer - the owners open the gardens to the public. As we're still under lockdown rules for at least a few more weeks we decided to visit the gardens despite the dreary weather.

The pictures here weren't taken during our visit: it wasn't good weather for photos, and there isn't much to photograph in a garden in March. Instead, they give an idea of what to expect later in the year when the colourful plants have woken up and the herbaceous borders are bursting with life. 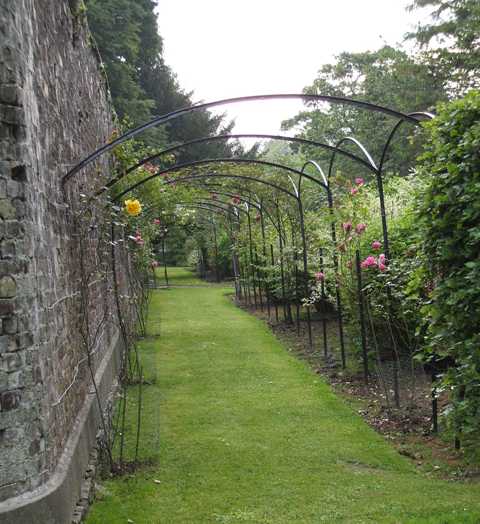 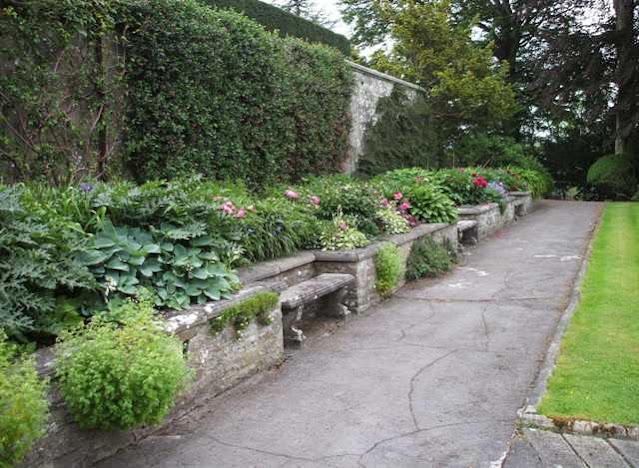 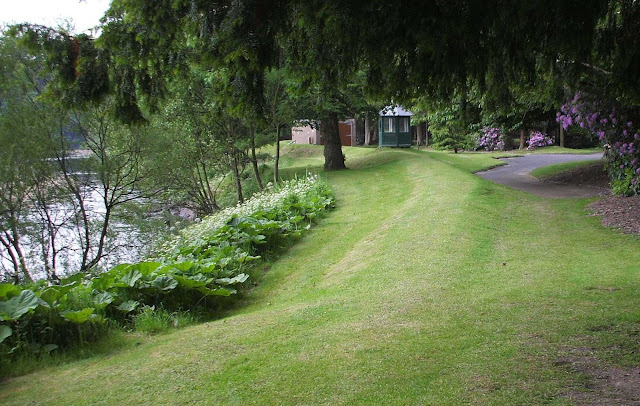 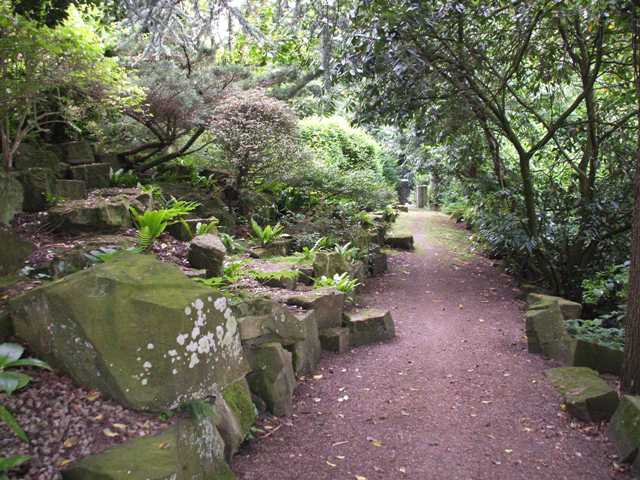 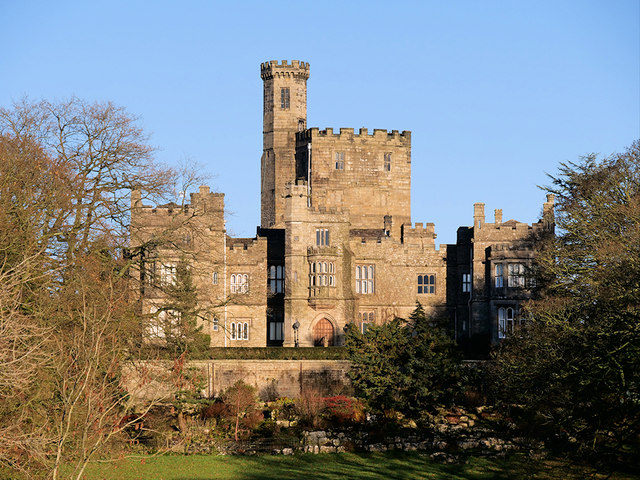