Two Abbeys in One Weekend

One of the things we've both missed during the past year has been access to our favourite ancient ruins, particularly ruined abbeys. We have always found them such a good antidote to the stresses of normal life: they are usually in beautiful, peaceful locations and wandering round the site we try to imagine the lives of the monks who lived there centuries ago.

Over the Spring Bank Holiday weekend, we visited two very different abbeys. Whalley Abbey, in the Ribble Valley, dates from the late 13th century and lies on a wooded site between the village and the River Calder. Although local people are going about their daily business close-by, you would never guess it as you wander around this almost silent, ancient place - which we did on a rather drizzly Thursday. 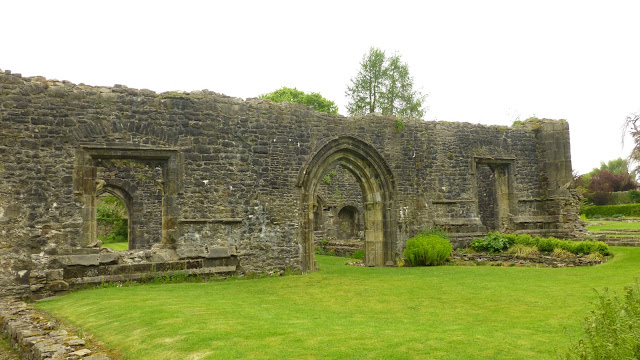 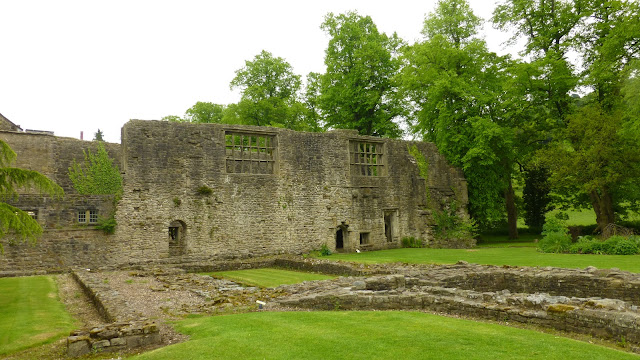 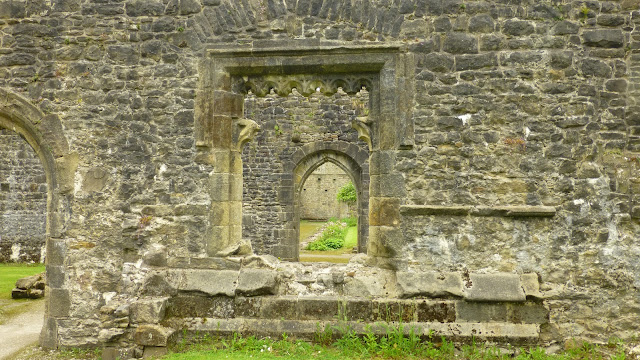 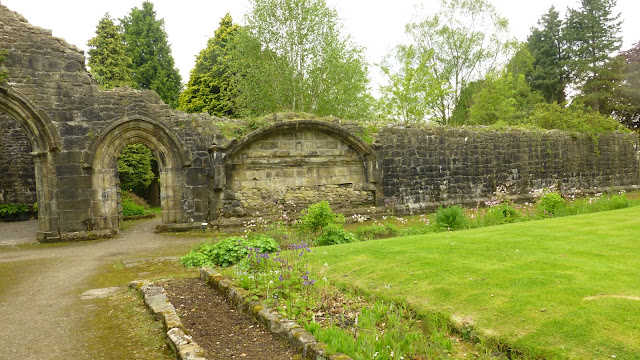 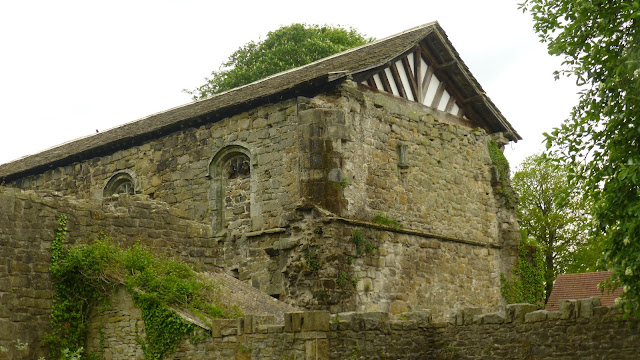 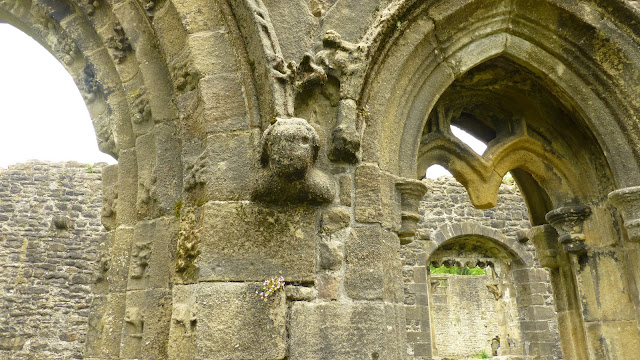 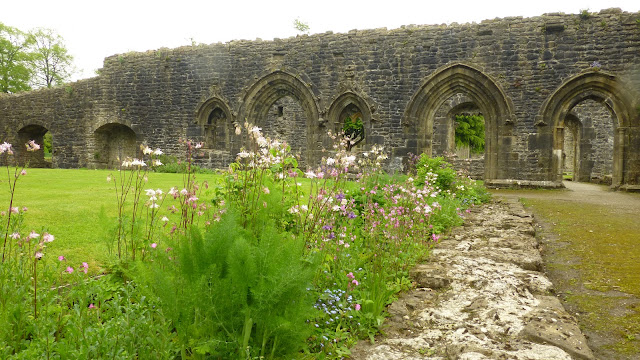 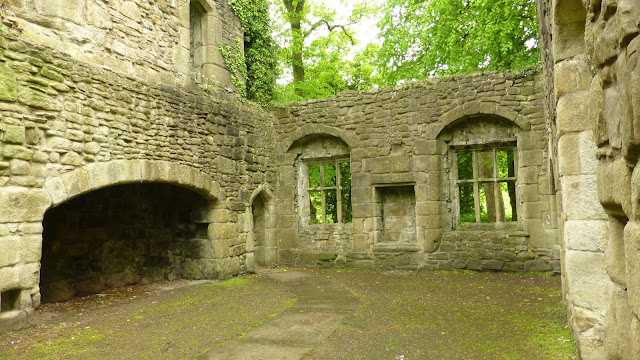 Time was against us and we would have like to have a good look at the nearby 13th century church (St Mary and All Saints) not least because it has three well preserved Anglo-Saxon crosses in the church yard which date from before the Norman Conquest. We'll have to return another day to see these, as well as the many ancient features inside the church.

As we returned home we avoided the bank holiday traffic on the M6 and took a scenic route which included the ancient village of Ribchester which dates from Roman times. Its church, dedicated to St Wilfred, is of a similar age and style to Whalley's church and also features 'dormer windows' which were added to both churches in the 17th century to increase the amount of light for worshippers. 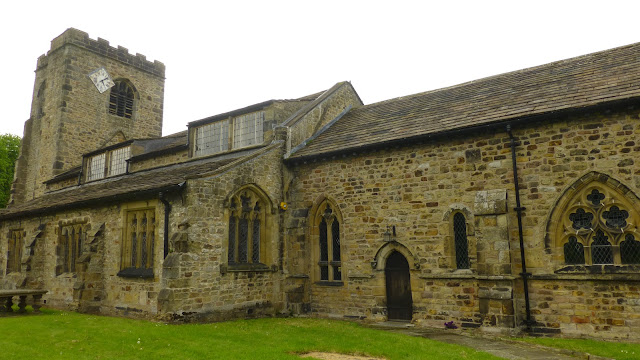 A couple of days later we re-visited one of our favourite nearby ruins: Furness Abbey, set in a silent valley (the Valley of Nightshade) in south Cumbria. The weather had changed and we enjoyed walking between the ruins in the warm sun - most welcome after a wet and generally miserable May. 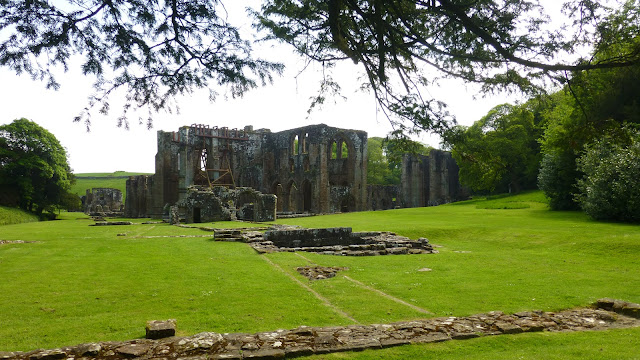 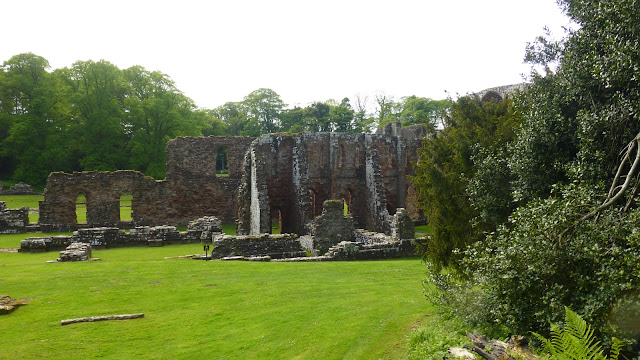 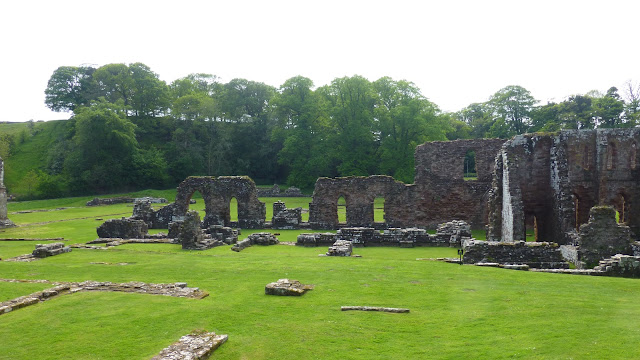 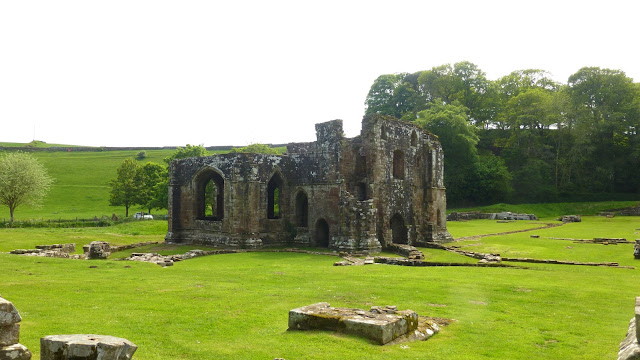 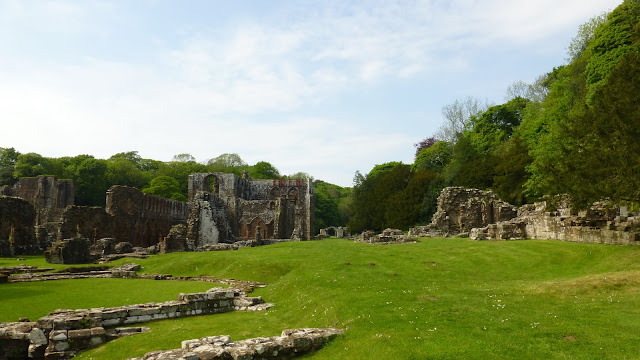 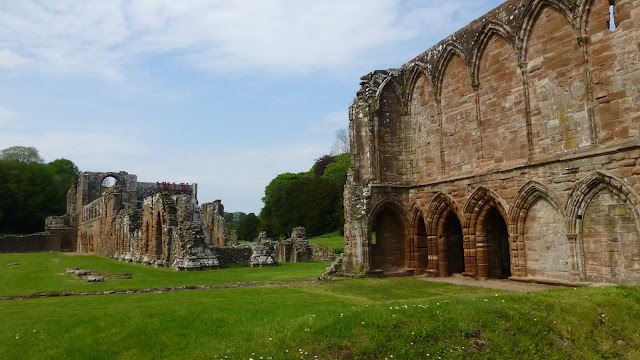 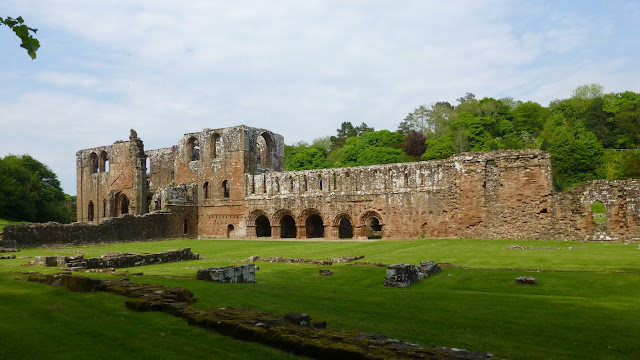 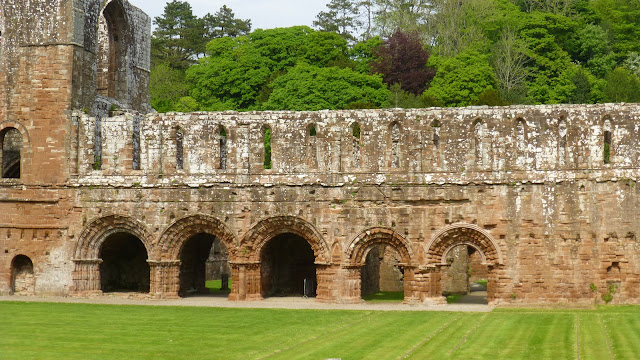 As we returned home we chatted about how much everyone's mental wellbeing has been affected by the past 15 months of lockdown and how fortunate we are that we can, once again, wander amongst our beloved ruins which help us make sense of the mad world around us.