The first day of our stay in North Wales had been dominated by ruined castles and their sheer strength and power as Wales and England fought over this land. By contrast, day 2 was about the beauty of old buildings and the spaces around them.

After a fine breakfast we walked to Nantclwyd y Dre in Ruthin. Built in 1435, it is the oldest timbered house in Wales. The house was interesting but, for me, the star of the show was the restored garden. 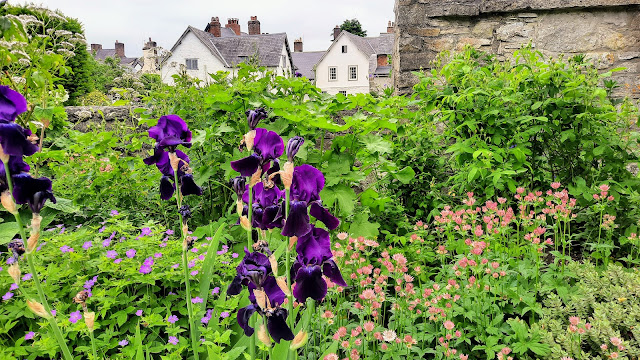 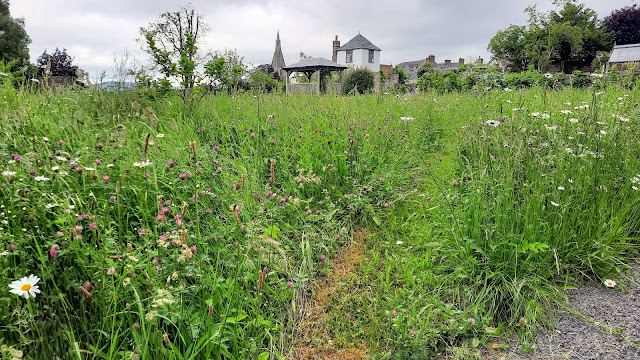 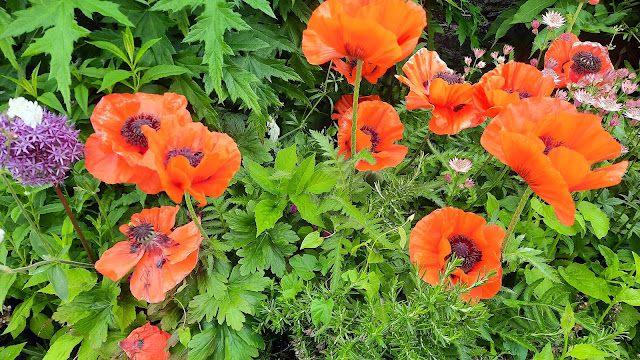 The gardens were so peaceful you would never guess that you were in the middle of a town.

Our next main stop was a ruined abbey: Valle Crucis. Today the abbey enjoys a beautiful, peaceful spot close to the River Dee but, since being built in 1201, it has seen more than its share of wars and uprisings. Part of the ruin is in very good condition and was re-roofed in the 18th century. 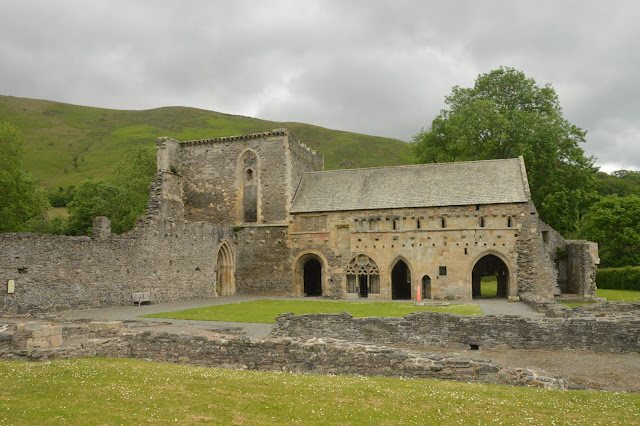 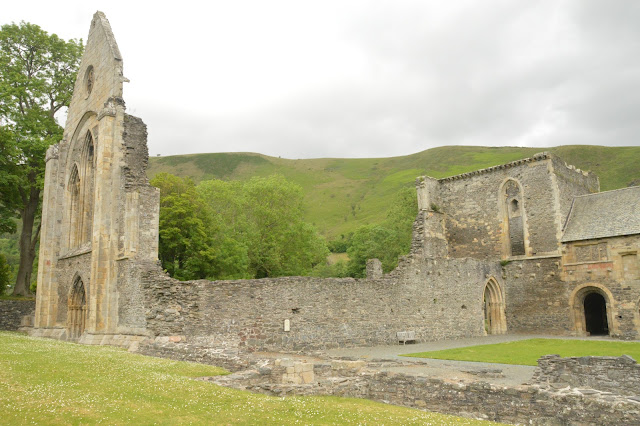 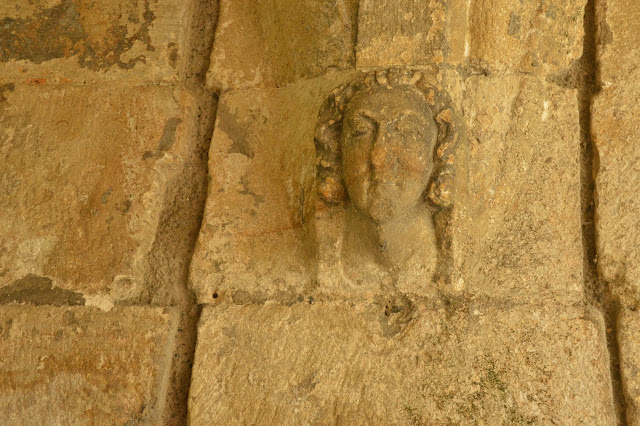 From Valle Crucis we made our way to Llangollen, stopping on the way to admire Castell Dinas Brân, perched high on a hill above the town - a site originally chosen so that the castle could protect Valle Crucis. 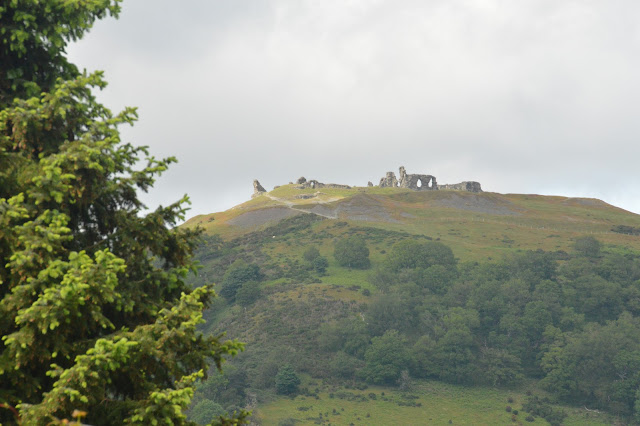 But our main reason for visiting Llangollen was to see Plas Newydd, a timbered house with beautiful gardens. In the late 18th century, the 'Ladies of Llangollen' (Lady Eleanor Butler and Miss Sarah Ponsonby) escaped from Ireland and set up home here - much to the shock of the locals. For a while the house was known as The Old Maids' House.

Over the next 50 years or so, they developed the house and the gardens in the gothic style. For added authenticity, they even helped themselves to the stone font from Valle Crucis Abbey and incorporated it into a gothic folly in the garden. 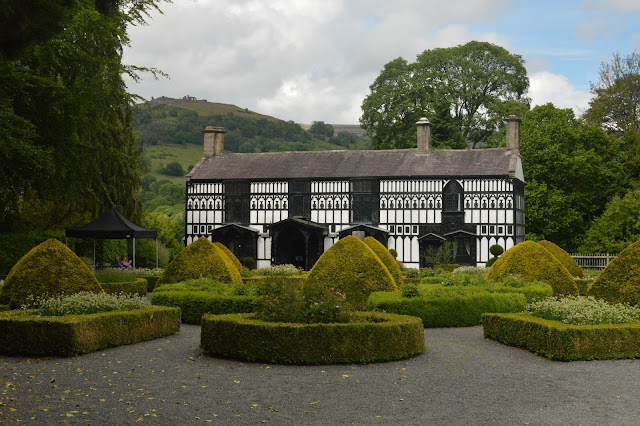 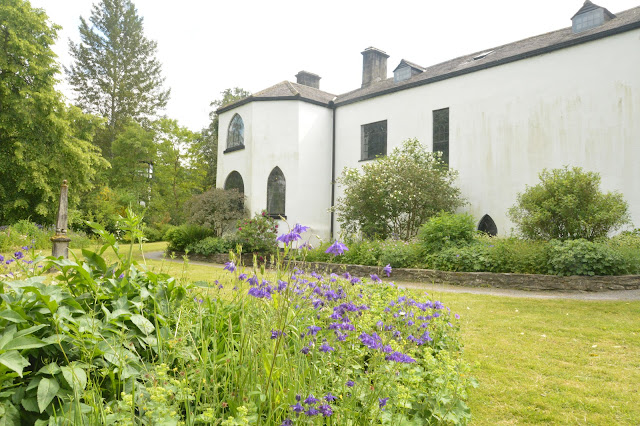 After a hair-raising drive back across the Horseshoe Pass, we returned to Ruthin to explore the grounds of Ruthin Castle Hotel before a pre-dinner drink in the company of peacocks. 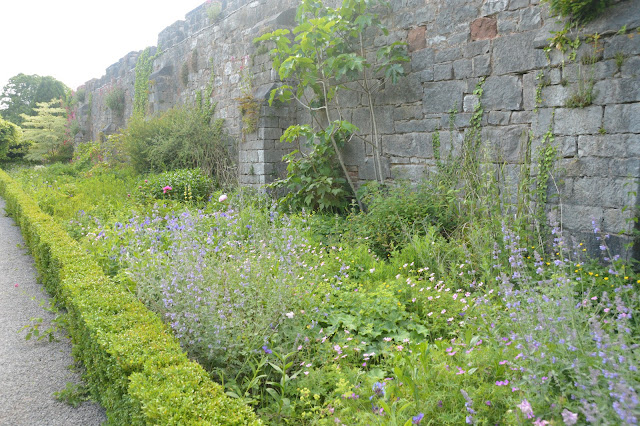