Scotland Twice in a Week 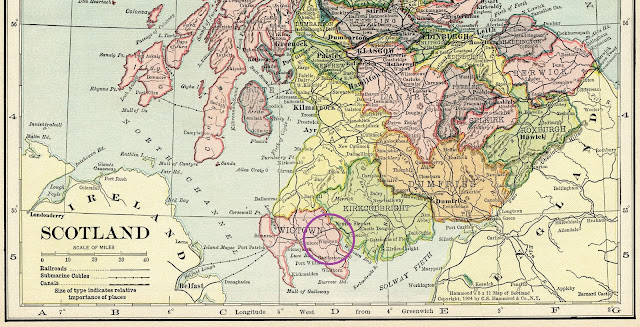 Living on the Cumbria/Lancashire border and with excellent motorway links, Scotland is closer to us than you might think. With Gretna less than an hour away we often explore the Borders and surrounding areas. A few days before our day trip to Glasgow we had an overnight stay much further south, in Wigtown, Scotland's 'book town'.

Wigtown, formerly the county town of Wigtownshire, is a tiny gem. With a population of under 1,000 it is little more than one street and a pretty square surrounded by lovely Georgian houses. The book shops add interest, although they were all suffering from having been closed for much of the past year with the stock looking a bit dusty and tired.

But what makes Wigtown special is its location. On the edge of Wigtown Bay with its wading birds, it is the epitome of peace. There are few people and fewer cars making it a perfect antidote to the hustle and bustle. And there's plenty of history around this area.

Whithorn was the location of Scotland's first church, established in 397AD. There is nothing left of the church, but the remains of the 12th century priory can be clearly seen. 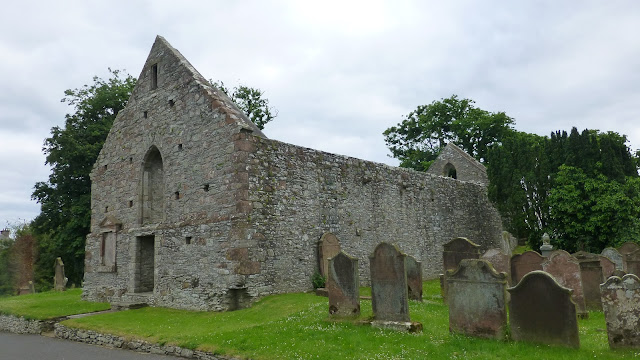 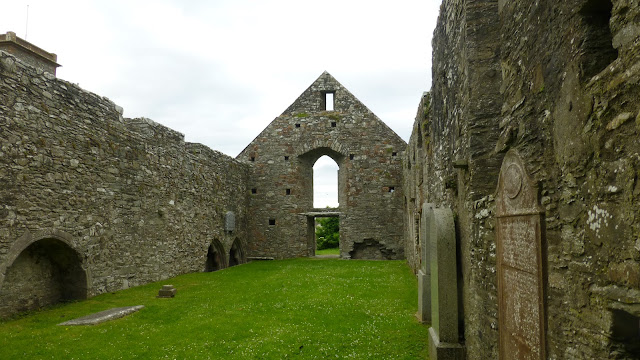 As we toured around the local area we enjoyed seeing a number of old ruins. Carsluith Castle - actually a fortified tower - is in a perfect defence position, overlooking Wigtown Bay.

A few miles up the coast we had hoped to see Cardoness Castle but it was closed for the time being. A quick glimpse over the fence was all we could get. 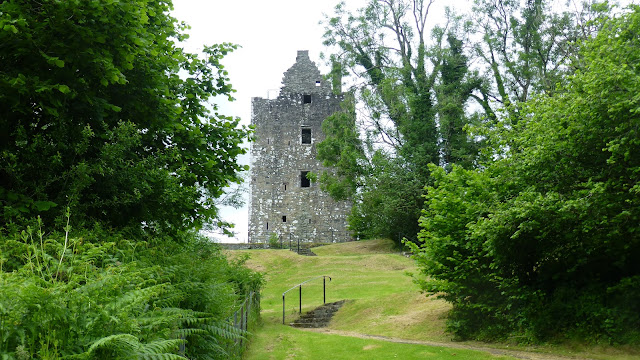 We detoured off the main road to stop off in Kircudbright, a pretty little town and something of a magnet for local artists. 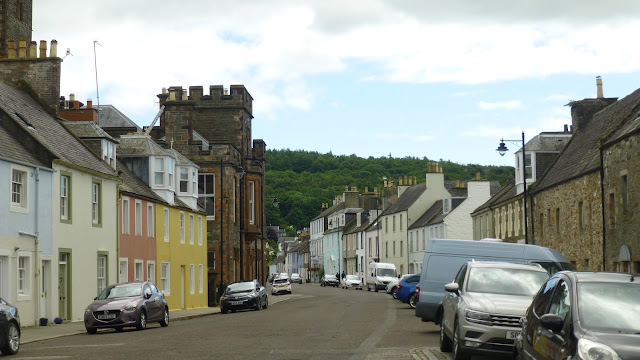 Our final stop was Dundrennan Abbey, established in the 12th century and now having substantial ruins in a beautiful setting a few miles from Kircudbright. 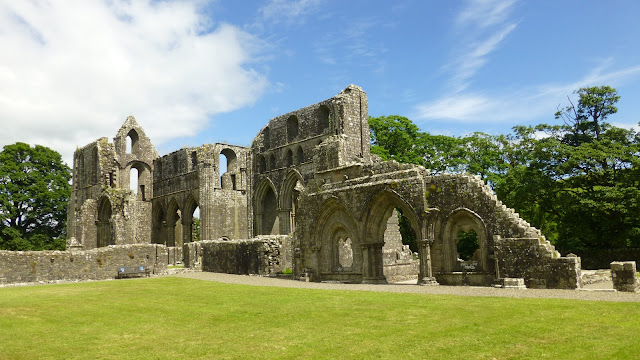 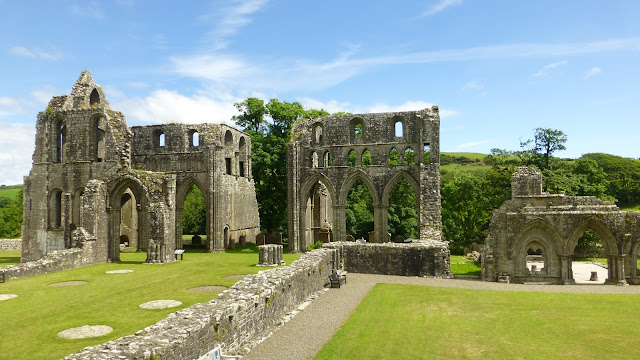 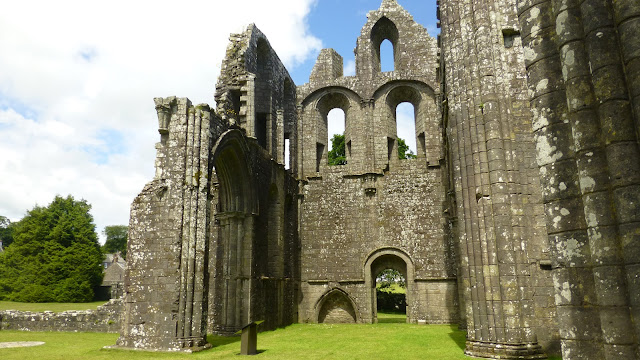 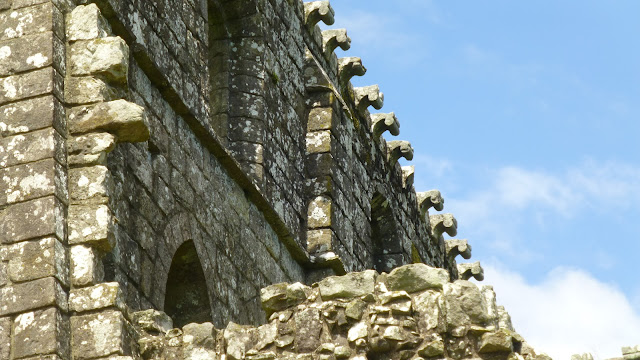 From Dundrennan we rejoined the fast road and headed back south of the border, feeling refreshed and ready to face the rigours of the busy week ahead.