We met some friends last Saturday at Bombay Brew, an Indian restaurant in Rochdale that described itself as offering 'Craft Beer and Indian Street Food'. As we were meeting at lunchtime we weren't 100% sure but we went along - and we weren't disappointed.

Our friends were travelling by tram and were happy to sample the craft beers and cocktails, reporting that both were excellent. But the food was the star: deliciously fragrant and light, nothing could be further from the heavy curries that a typical Indian restaurants offer. The menu includes many imaginative veggie and vegan dishes and we enjoyed a relaxing couple of hours with our friends - and a bill of under £50 for the four of us. We'll definitely be back next time we're in the area.

We didn't photograph our food (we're all aged over 30!) but these pictures show a similar feast that other people enjoyed at Bombay Brew. 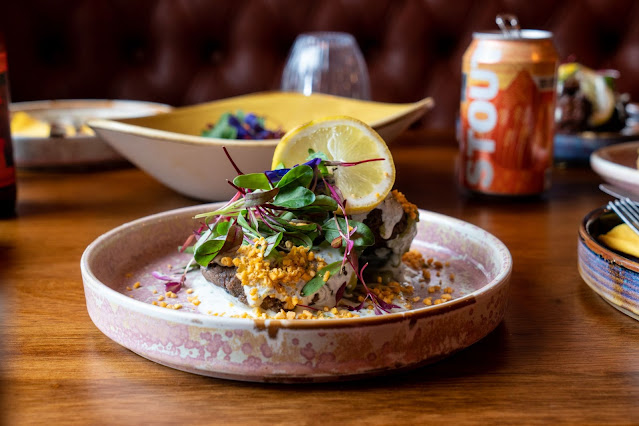 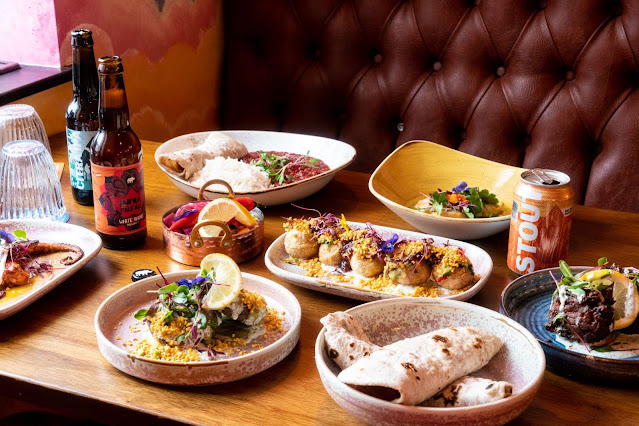 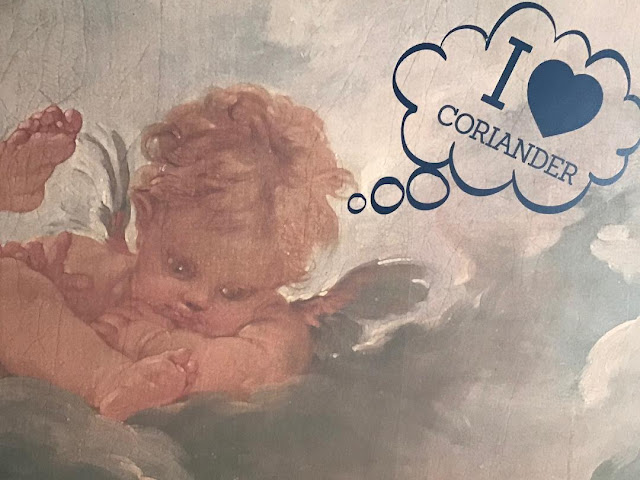