The Return of ABBA 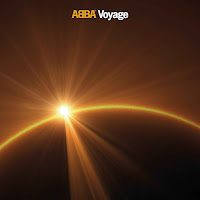 In April 1974 the Eurovision Song Contest took place in Brighton, my home town. These were days when it was a real music contest and the United Kingdom usually did quite well, often finding itself in one of the top places. The UK's artist in 1974 was Olivia Newton-John and, as I sat with my friends at school crowded round the single black and white television, we thought that she stood a reasonable chance of winning.

Most of the other countries fielded strange, slow ballads or shouty folk songs - until the Swedish entry crashed onto the stage, complete with platform boots and real pop music. Compared to most of the other acts, they were a feast for the eyes: four attractive Scandinavians in outlandish outfits, singing and playing with huge energy. 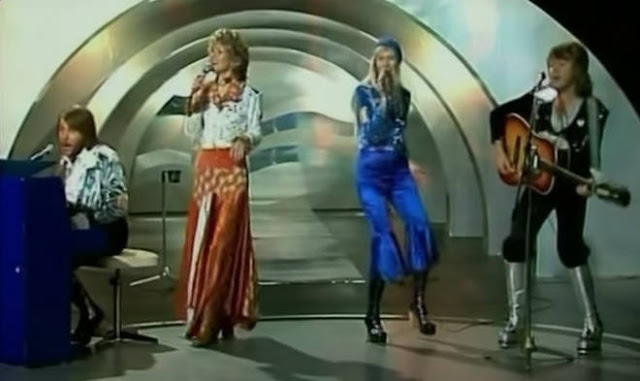 ‘Waterloo’ was like nothing else we’d heard on Eurovision and ABBA’s international career began at that moment. They won, of course (no thanks to the UK who gave them nul points) and went on to release countless singles and albums until their personal and professional relationships collapsed and they split up eight years later.

Now, 40 years on, they have re-formed as a group of 70-somethings to produce one final album, ‘Voyage’. We've listened to it a few times and we both like it. A fitting end to a spectacular career.