A (Mostly) Neolithic Day Out

We've recently 'discovered' stone circles and have already visited a few. We love the beauty of the stones themselves but also the settings where our ancestors chose to build them. The age of the stone circle began about 5,000 years ago but today no-one really knows what they were for. The general theory is that these circles were meeting places with religious significance. 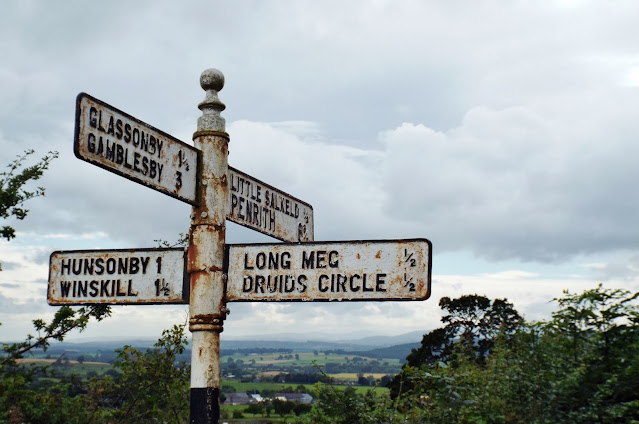 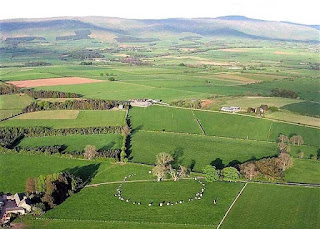 For a long time they were called Druid Circles, but we now know that they are thousands of years older than the time of the Druids.

Our first stop was the amazing Long Meg and her Daughters, one of the largest circles in the country. There are 68 large stones - many the size of a cow - arranged in a circle over 100 metres across. Long Meg is a tall stone which stands outside the circle. The rocks in the circle are granite whilst Long Meg is local sandstone. 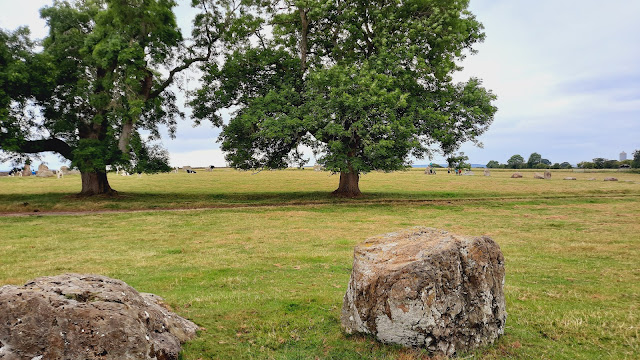 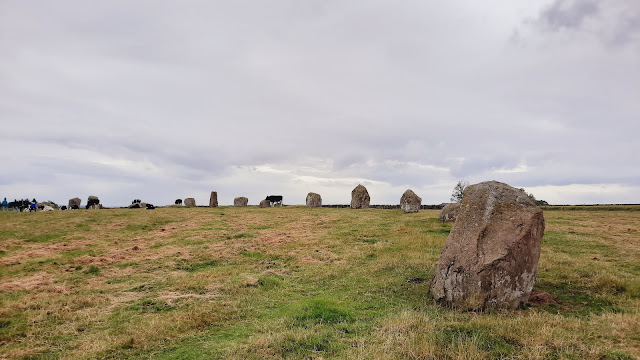 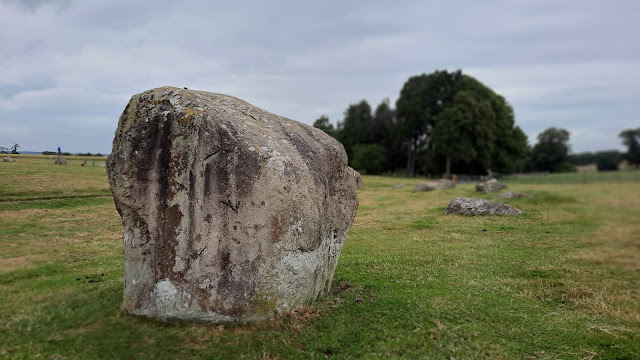 Our second stop, a short distance from Long Meg, was Glassonby Stone Circle. Much smaller than Long Meg and made of smaller stones it is no less significant for this. It is the type of circle known as a cairn circle: the stones formed a continuous kerb, inside which were piled thousands of smaller stones or cobbles, often gathered from a local river bed. Today only the circle of stones remains. 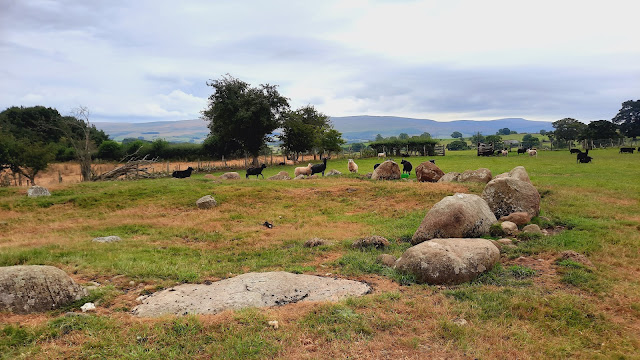 Our next stop was Mayburgh Henge, south of Penrith. Another mystery construction of a similar age, the henge is a large, circular embankment enclosing a flat area which contains a single standing stone about 9 feet tall. The embankment, about 15 feet high, is thought to be made from stones brought from the river beds of the Rivers Eamont and Lowther which pass closeby. It is estimated that the embankment is made up of 20,000 tons of stones. 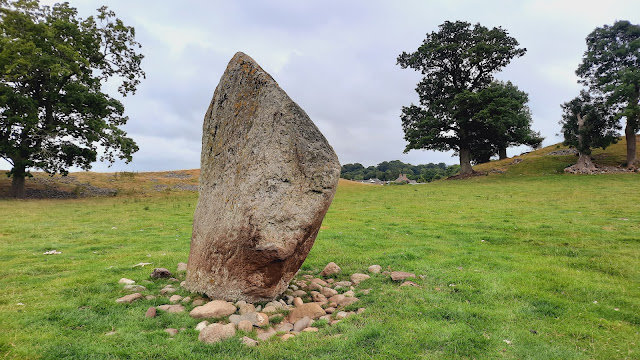 Our final Neolithic site was another henge just a few hundred yards from Mayburgh: King Arthur's Round Table. A large ditch surrounds a flat central area which can be best seen from the air. Some standing stones in the centre were recorded in the 18th century but these are no longer present. Legend has it that King Arthur used the henge to practice jousting. 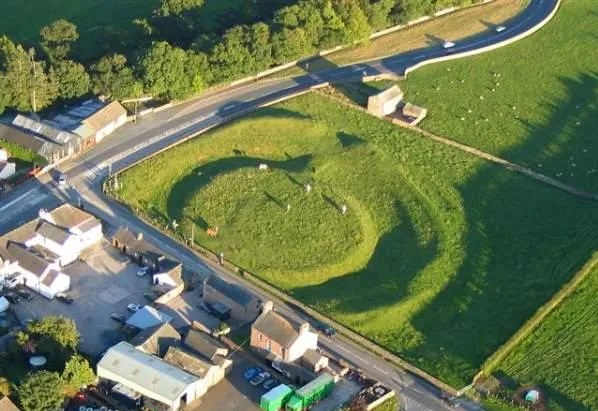 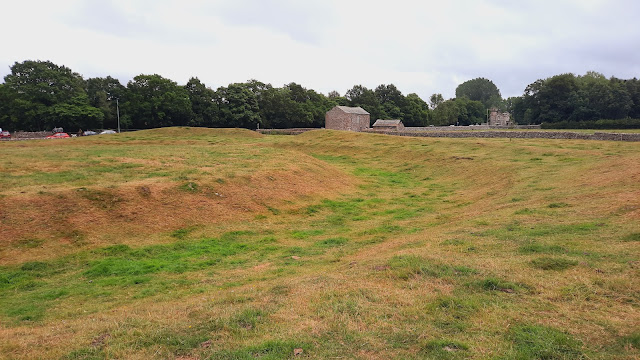 Our final stop was somewhere far more modern. Brougham Castle, built in the 13th century, was built to protect the River Eamont crossing from the invading Scots. Whilst it did a good job, it was on the front line and was badly damaged. Lady Ann Clifford restored it in the 17th century and it became one of her residences. Today it is a peaceful, atmospheric place. 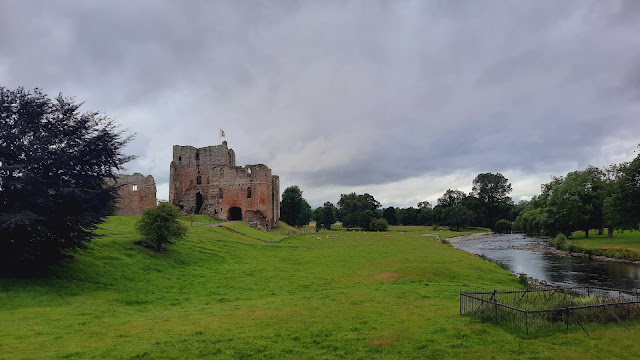 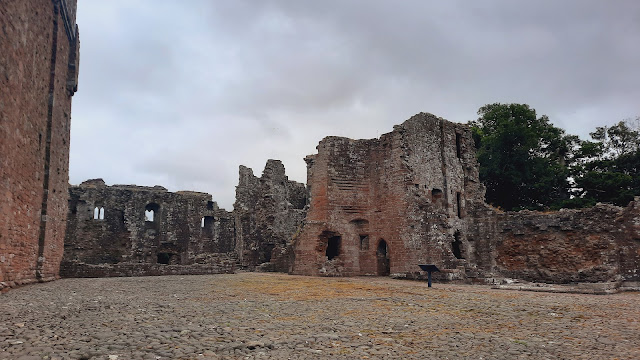 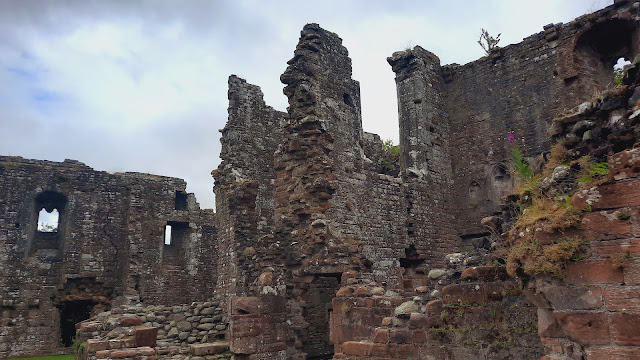 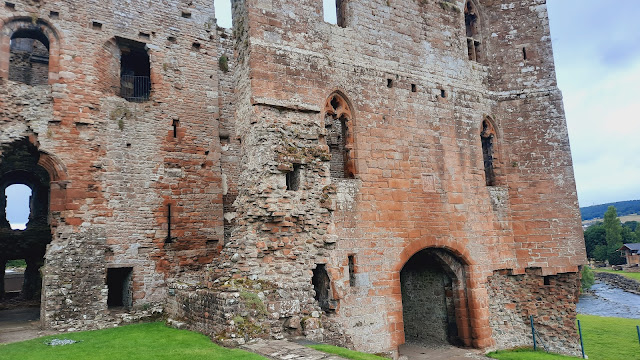 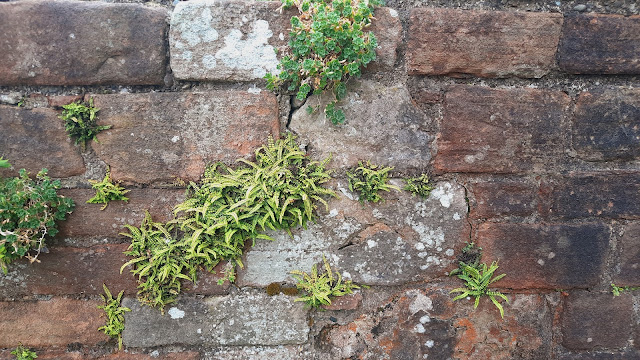 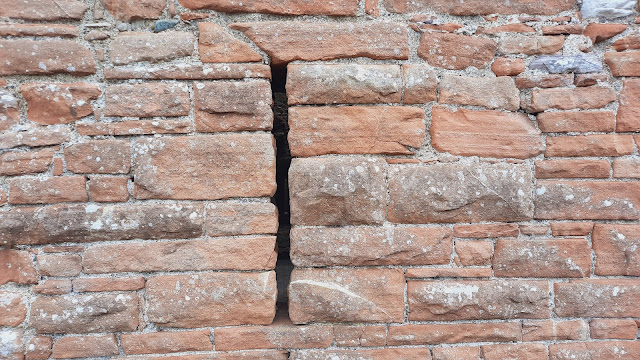