Posted by Chris on July 10, 2022
Kemp Howe Stone Circle tells a sad story.
About 5,000 years ago people living near what we call today Shap in Cumbria built a large stone circle. For the stones they selected the hardest and most attractive rock they could find: pink granite. They placed them carefully in a circle, probably for ceremonial or religious reasons.
The circle was just one part of a complex network of stones in the area. An ‘avenue’ of evenly-spaced stones was erected between the stone circle - to the south of modern Shap village - and a location north west of the village about two miles away. In fact the name ‘Shap’ gives us a clue about the importance of all of these stones: it means ‘heap of stones’.
This extreme northern end of the avenue is home to the Thunder Stone. Some of the stones on the avenue remain today, although many have fallen over. One of the largest, the Goggleby Stone, fell over in 1969 and was then re-erected and cemented into place.
From the 17th century onwards several antiquarians visited the area and noted the avenue of stones and the stone circle. The area was seen as an excellent example of ancient stones.
Then, in 1777, things started to go wrong for the stones. As the modern settlement of Shap was built, some of the stones were blasted and removed to be used as foundations for the new buildings. The village of Shap was built right across the avenue of stones, effectively destroying it. The area was important for industrial purposes - stone and smelting - and during the industrial revolution these trumped any sentimental attachment to old stones.
In 1844, things got worse as the railway came to Shap. This modern innovation represented progress and nothing could stand in its way. What we now call the West Coast Mainline had to follow a particular path which took it straight through the middle of Kemp Howe Stone Circle.
The result is seen most dramatically from above. About half a dozen of the beautiful stones remain, lying in a field next to the railway. The rest of them, it is said, are underneath the lines. We’ll probably never know. 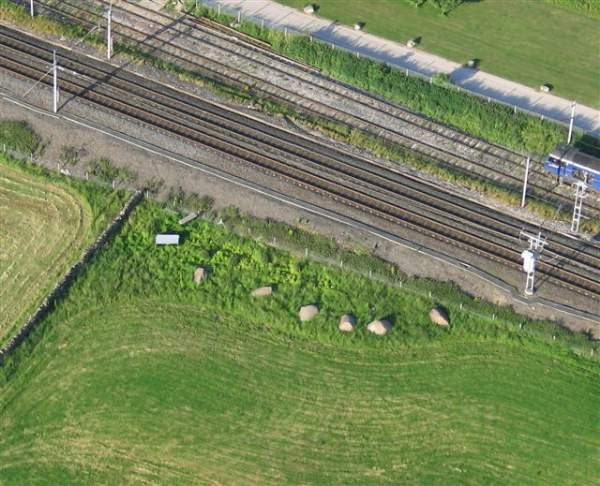 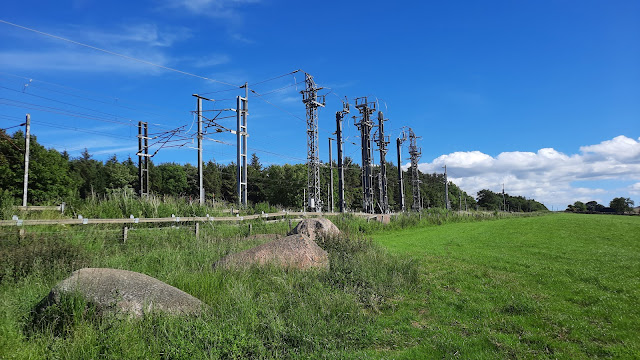 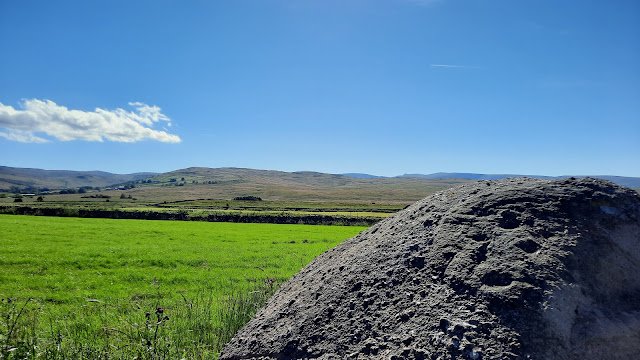 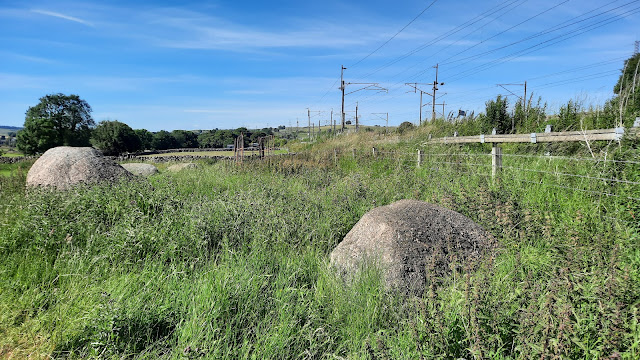