Antiquities North of the Border

Posted by Chris on April 12, 2015
The days are getting longer and the temperature reached a heady 21 degrees on Friday so we planned a trip north of the border to visit a cluster of antiquities near Dumfies: Sweetheart Abbey; Caerlaverock Castle; and a return to the Ruthwell Cross which we visited almost 3 years ago.

Overnight the weather had changed. For the first part of the journey we had fog and heavy rain and by the time we reached Carlisle it was 1 degree and there was even some snow on the ground. But we pressed on and our persistence paid off. By the time we reached our destination the rain had stopped and we even had some blue sky.

First was Sweetheart Abbey, the fine remains of a 13th century abbey founded by Lady Dervorgilla of Galloway in memory of her husband. 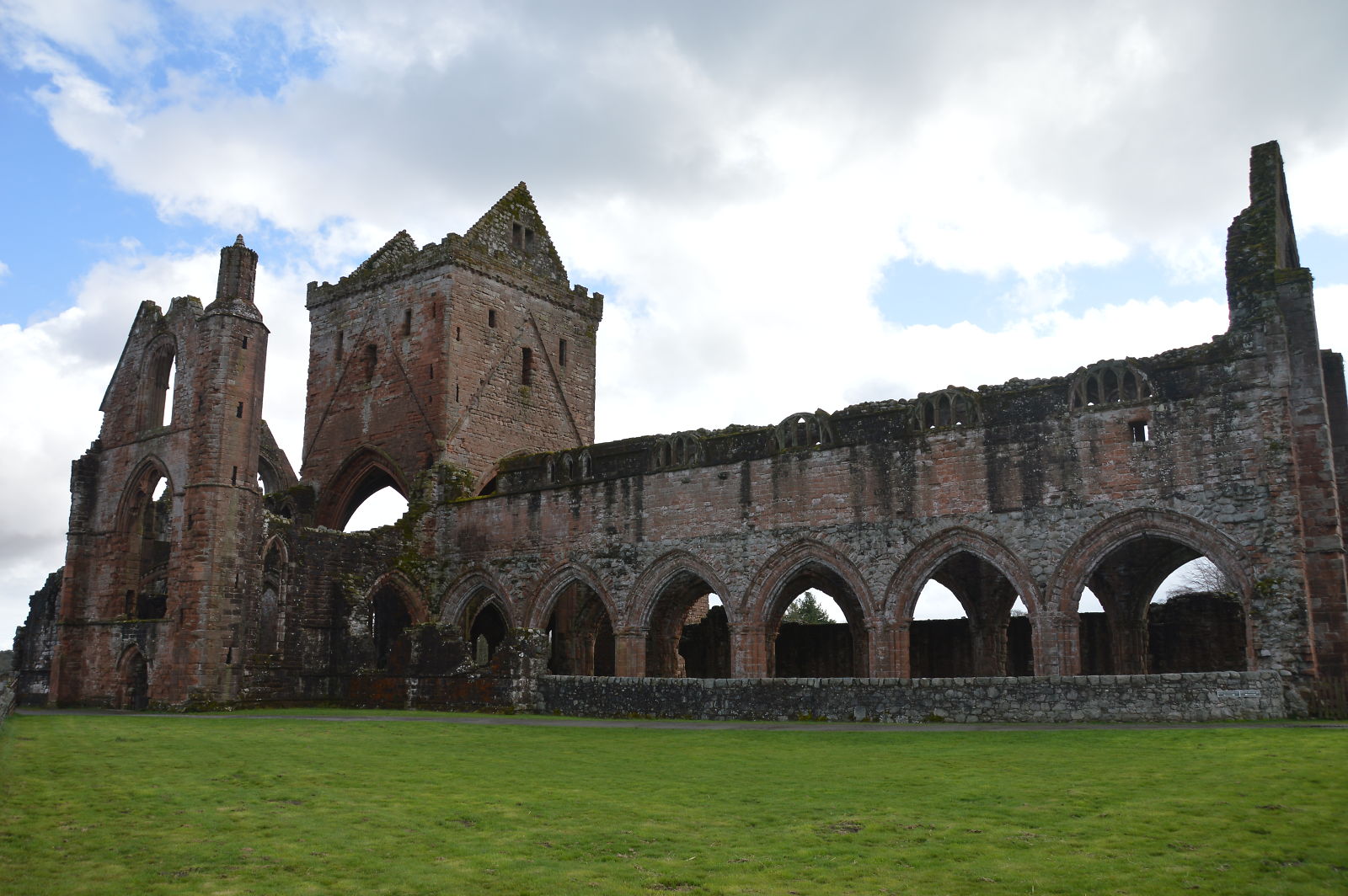 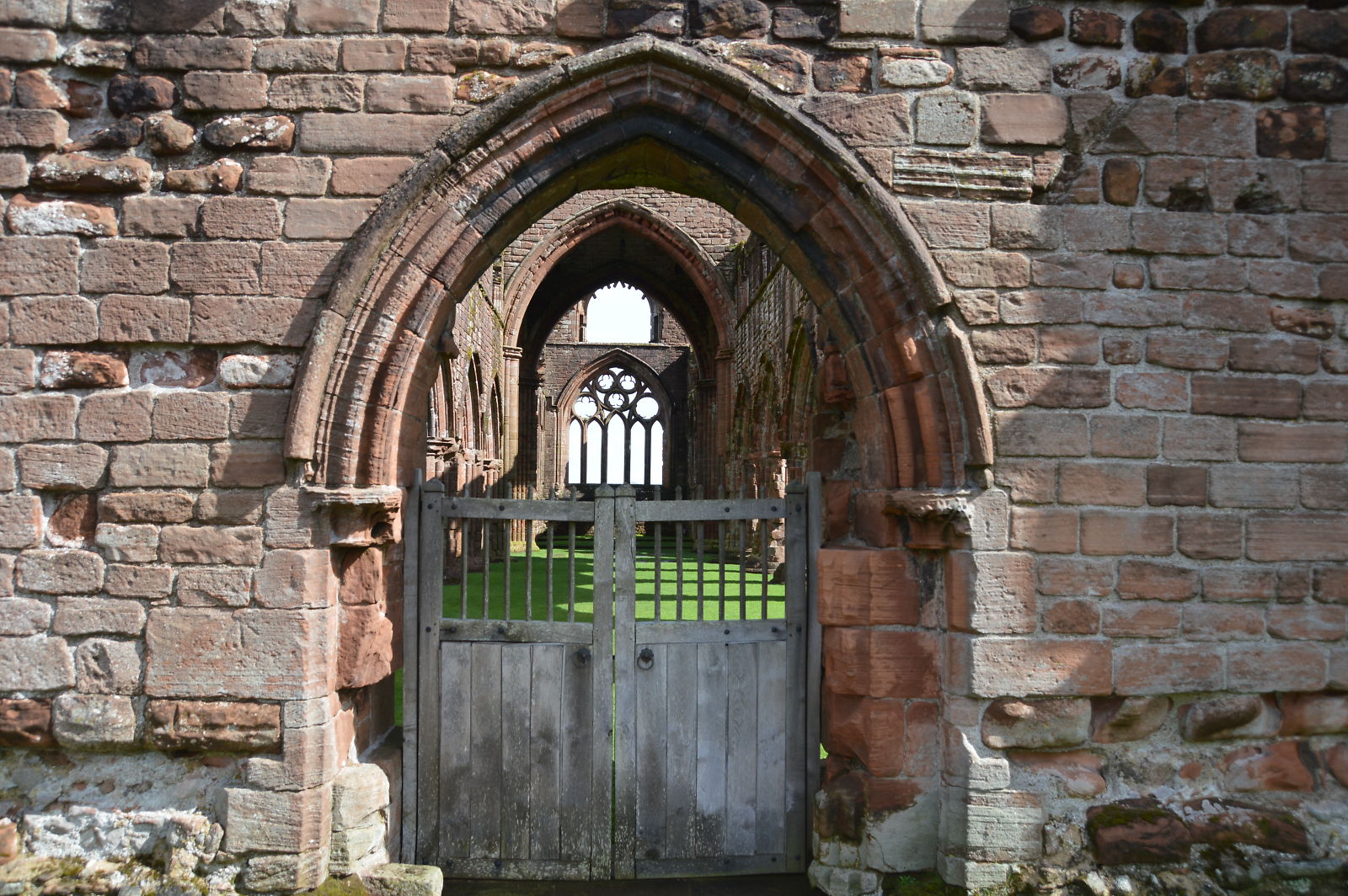 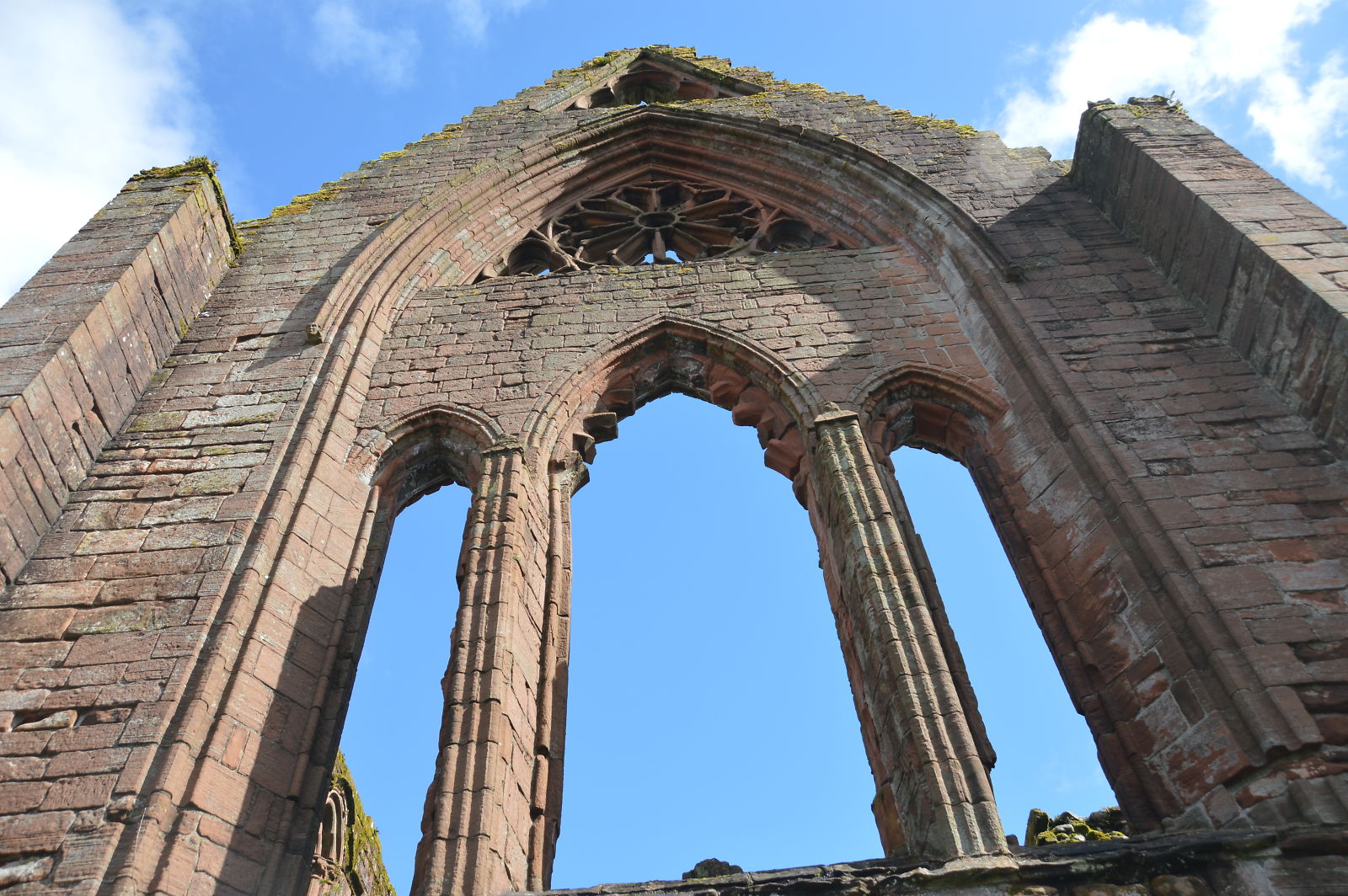 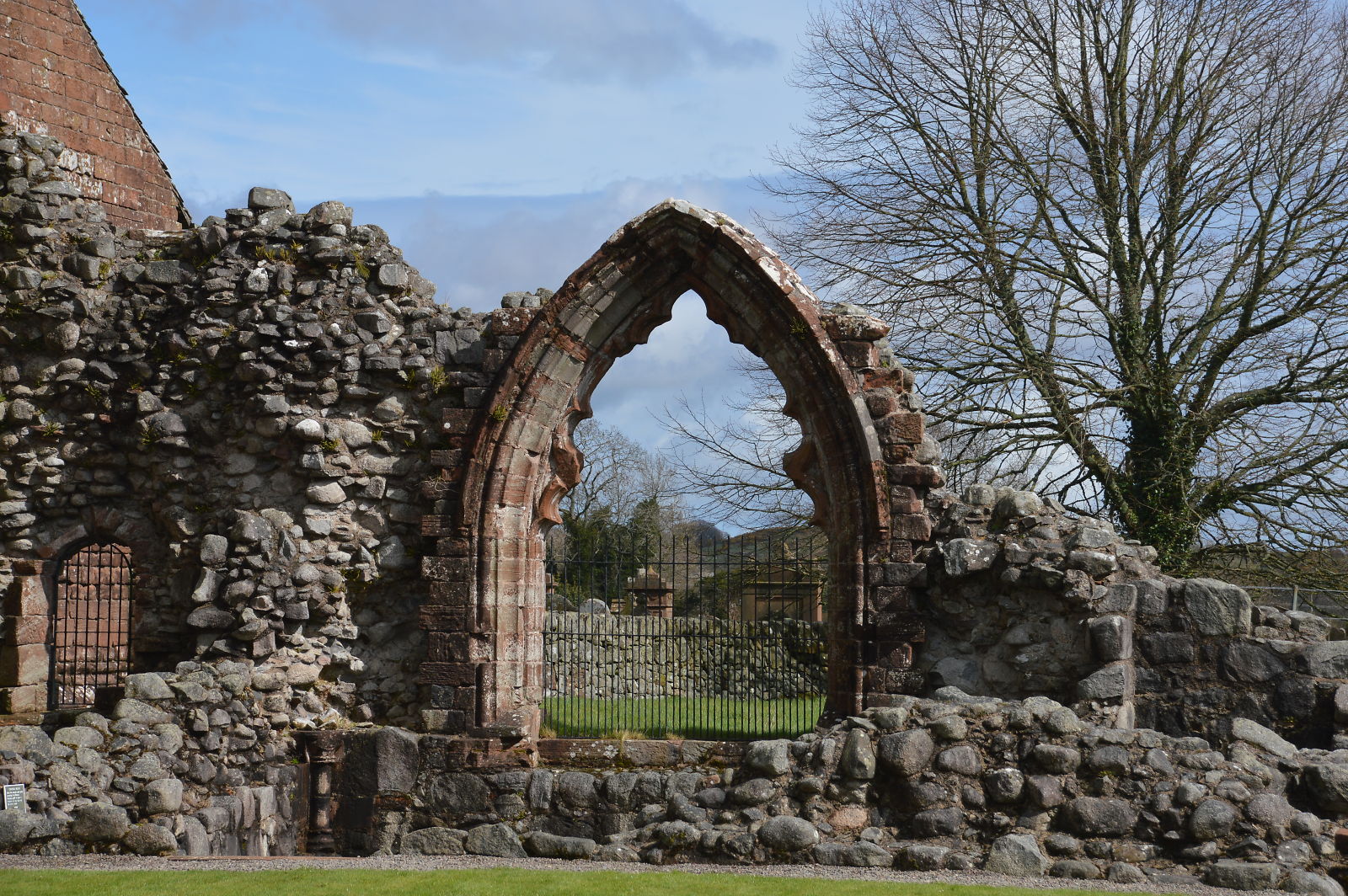 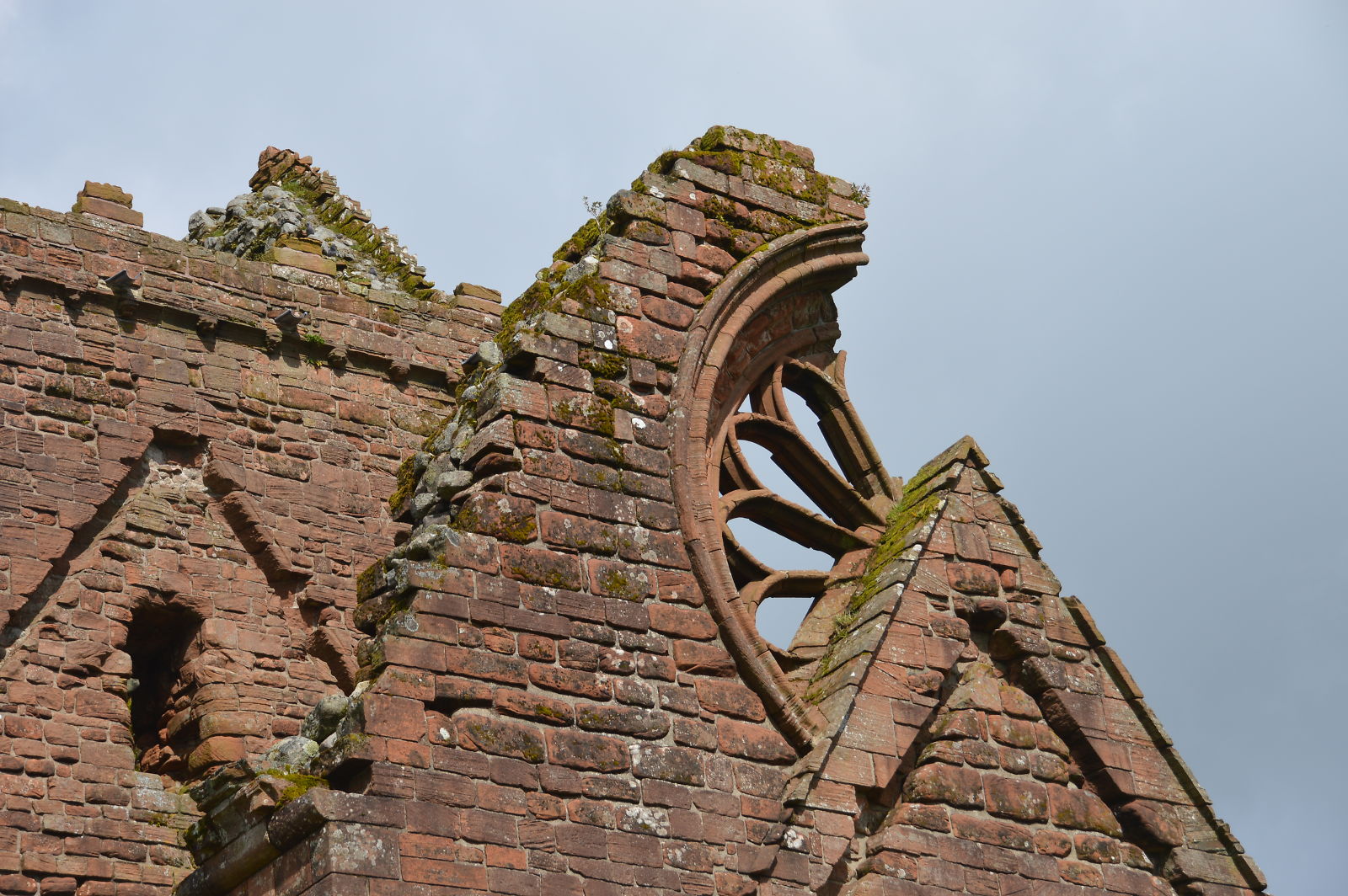 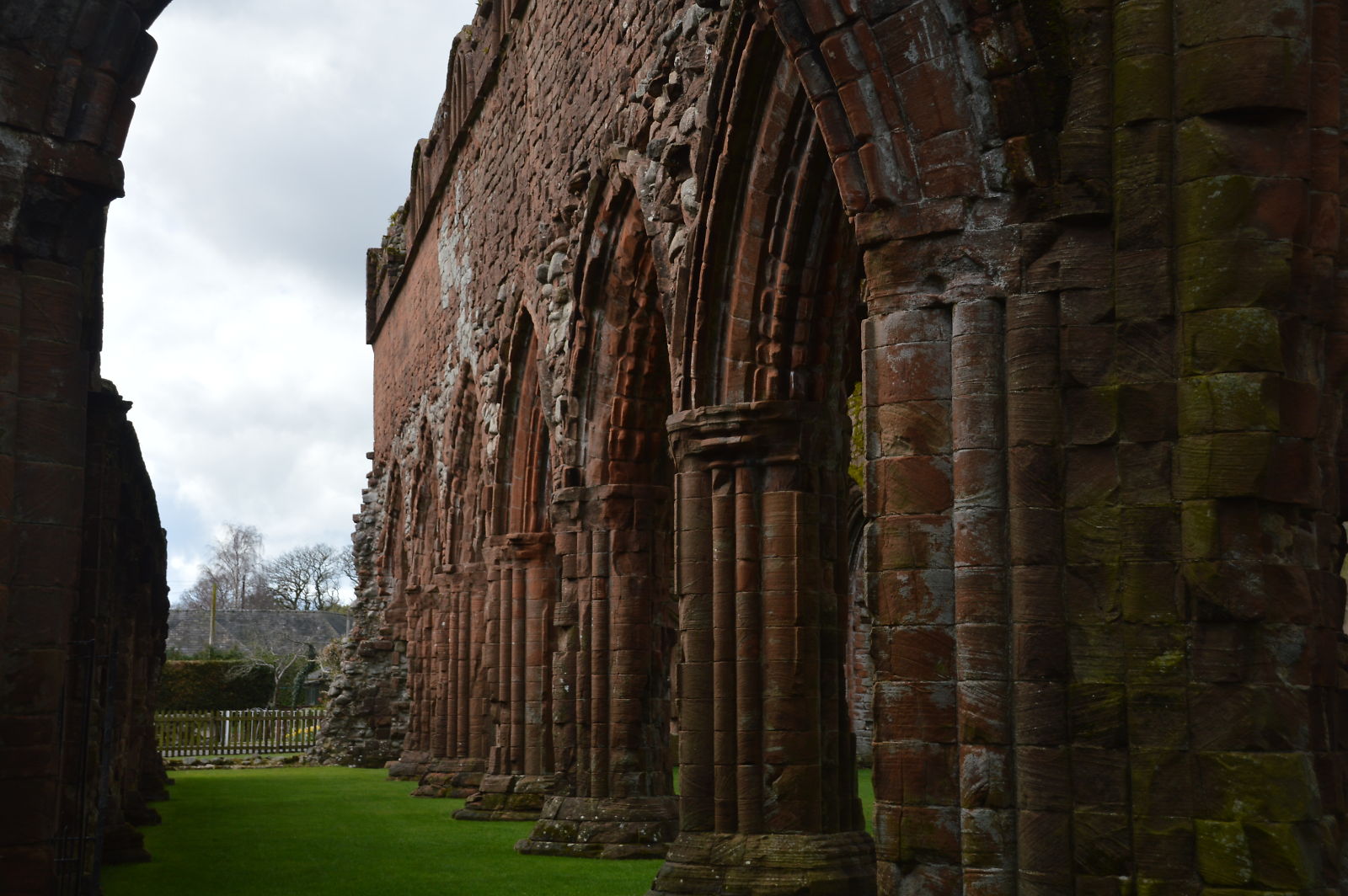 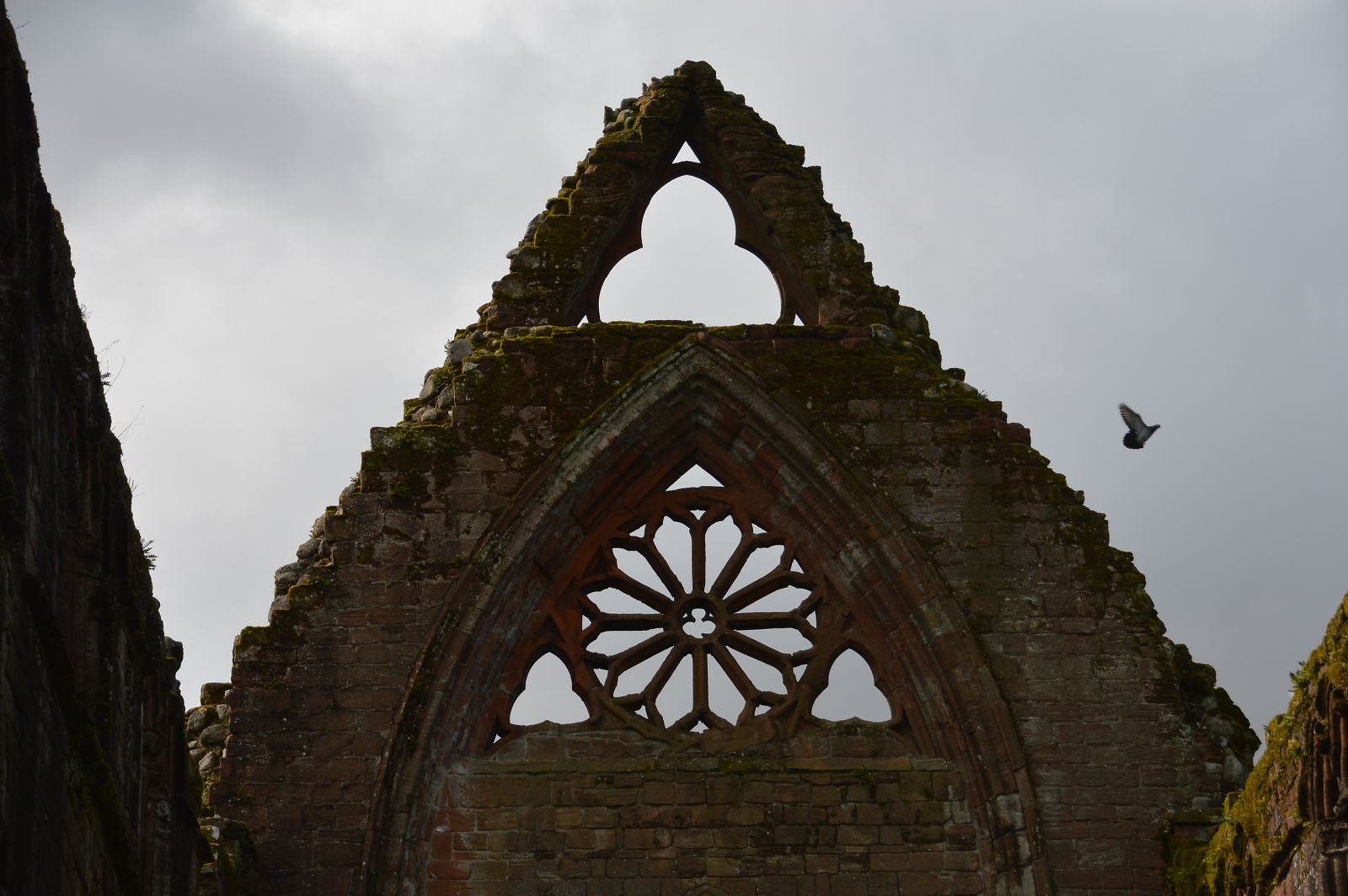 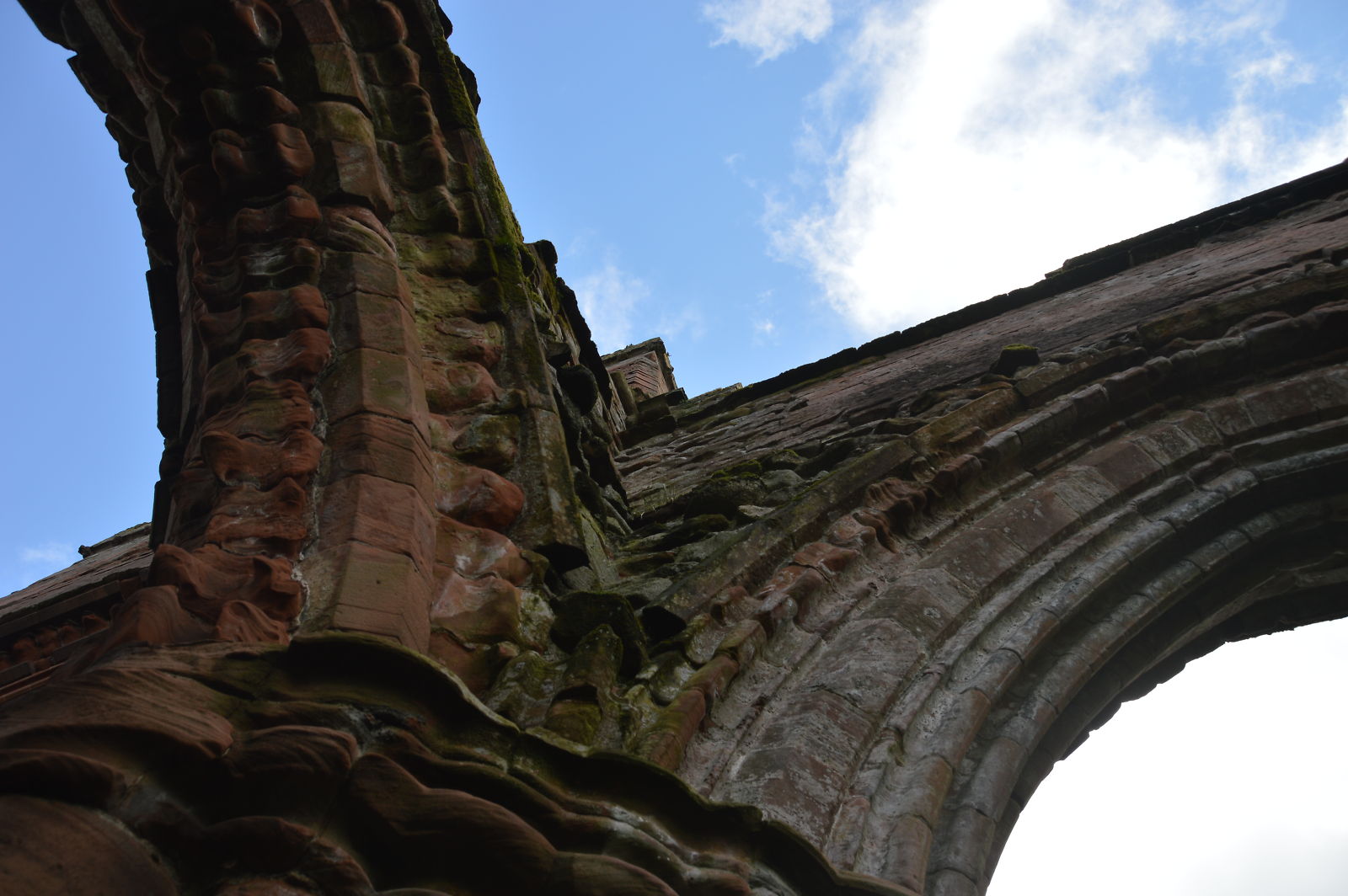 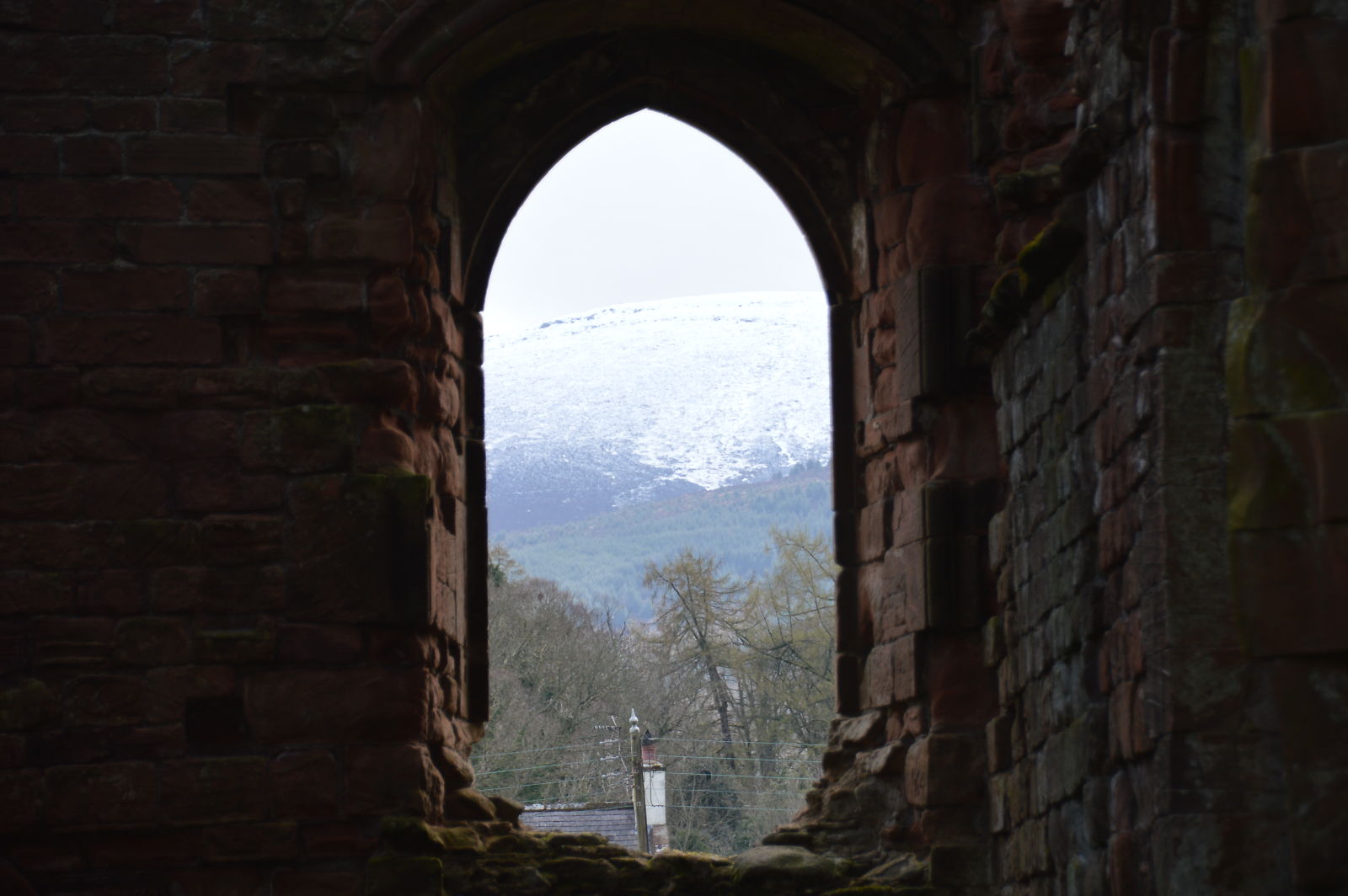 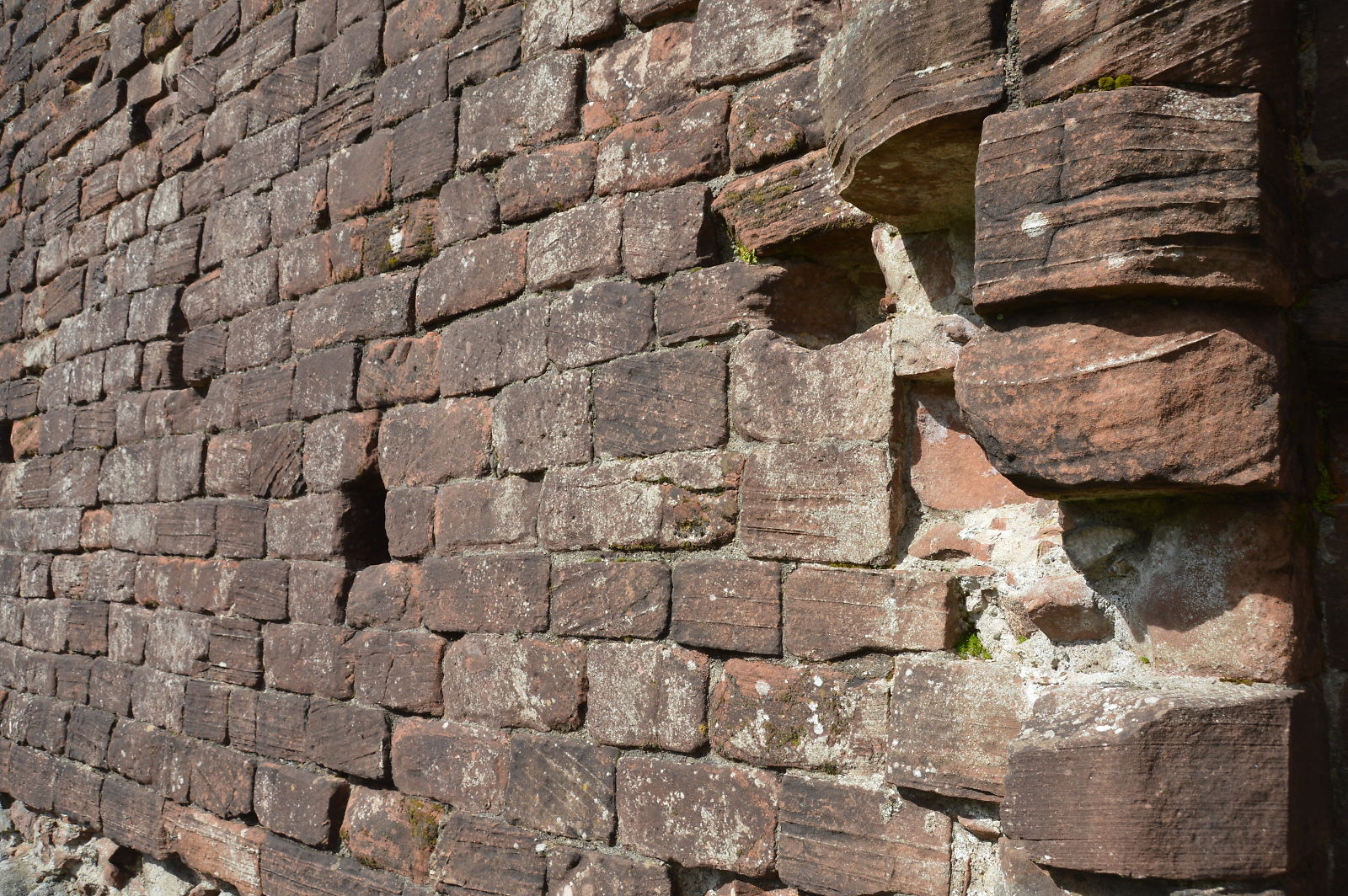 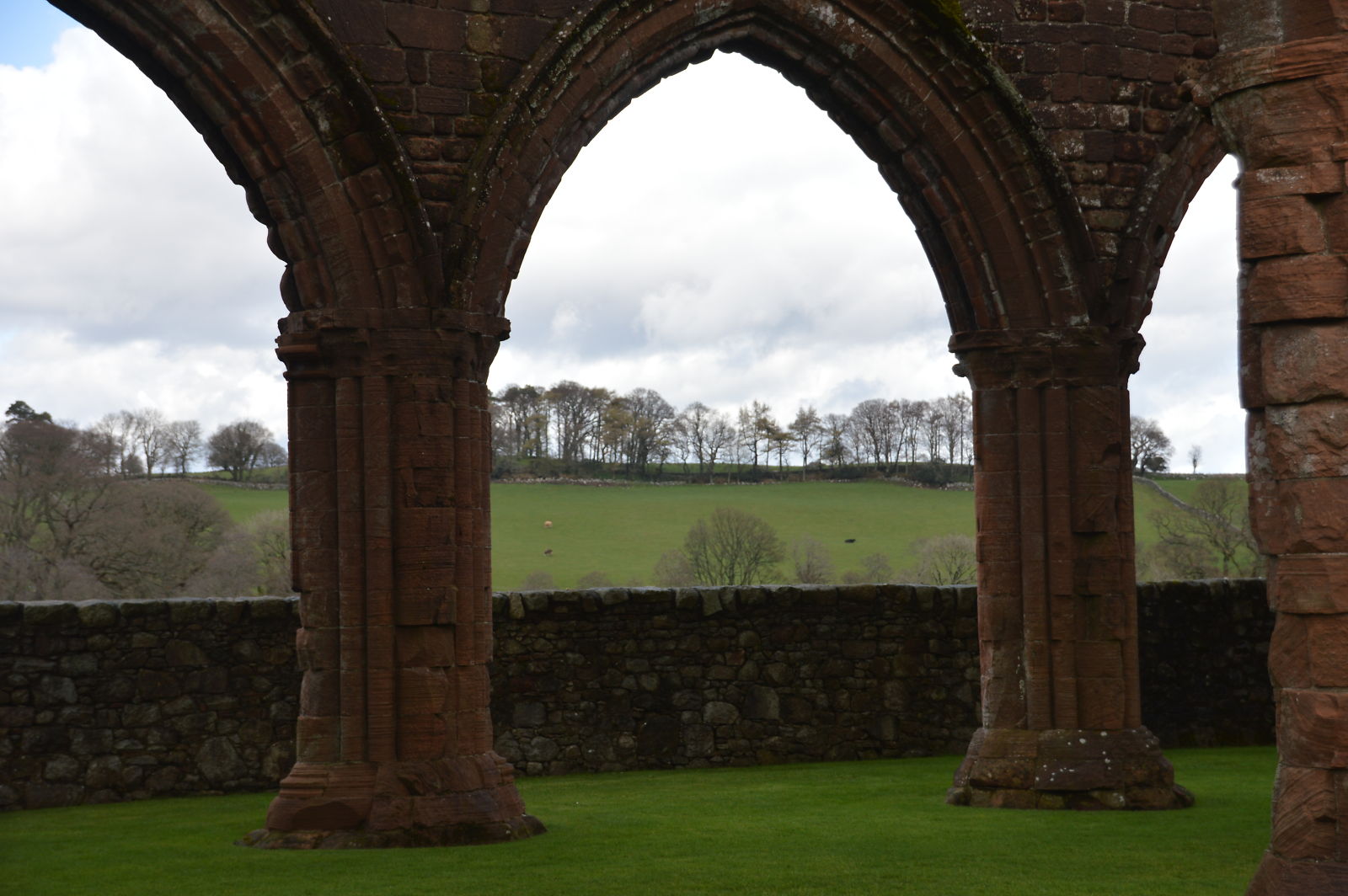 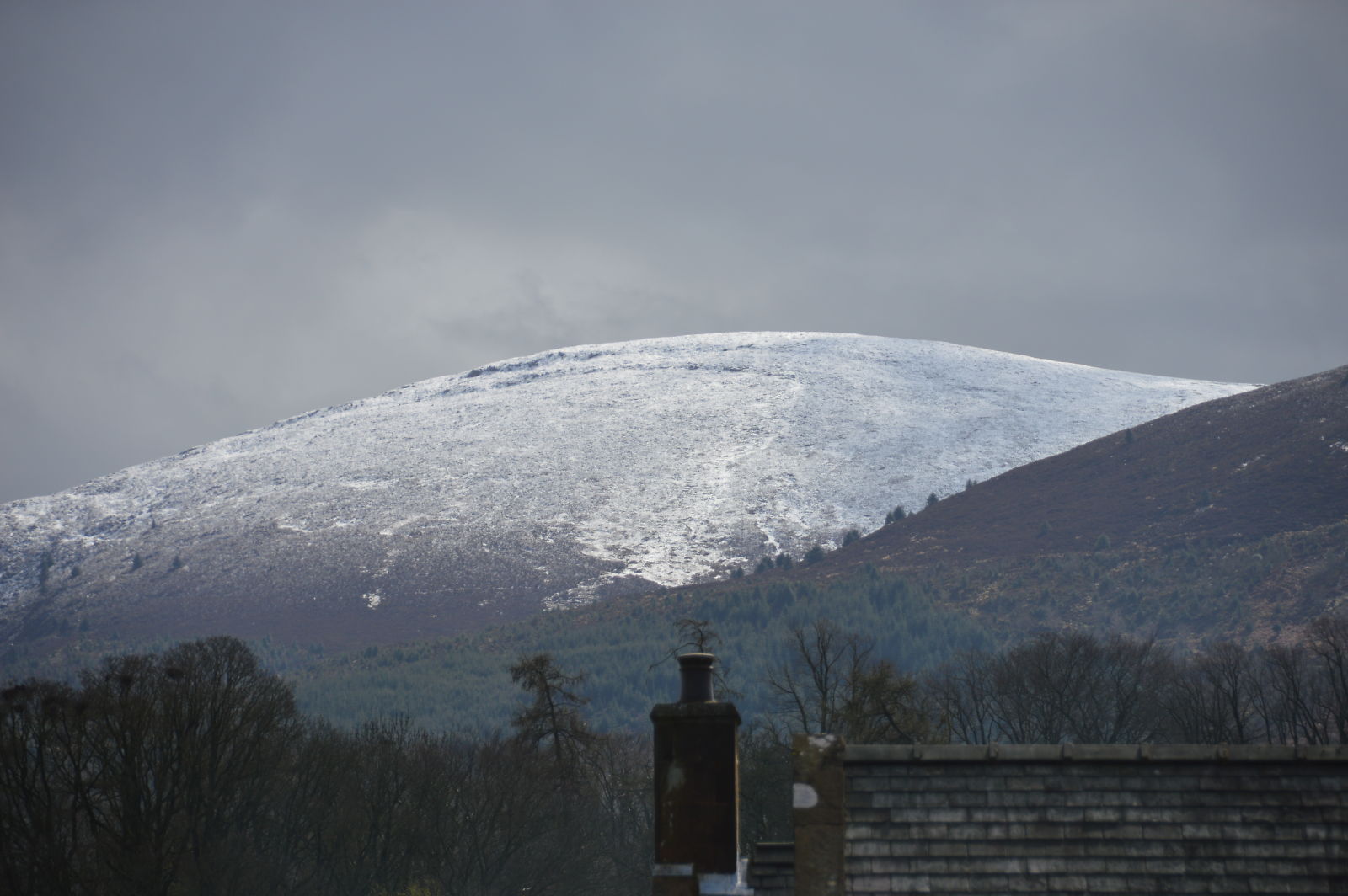 We returned to Dumfries to cross the River Nith and our next stop was Caerlaverock Castle, to the east of the river. Also built in the 13th century it has an unusual triangular moat as well as a complete 17th century 'lodgings' built inside it. 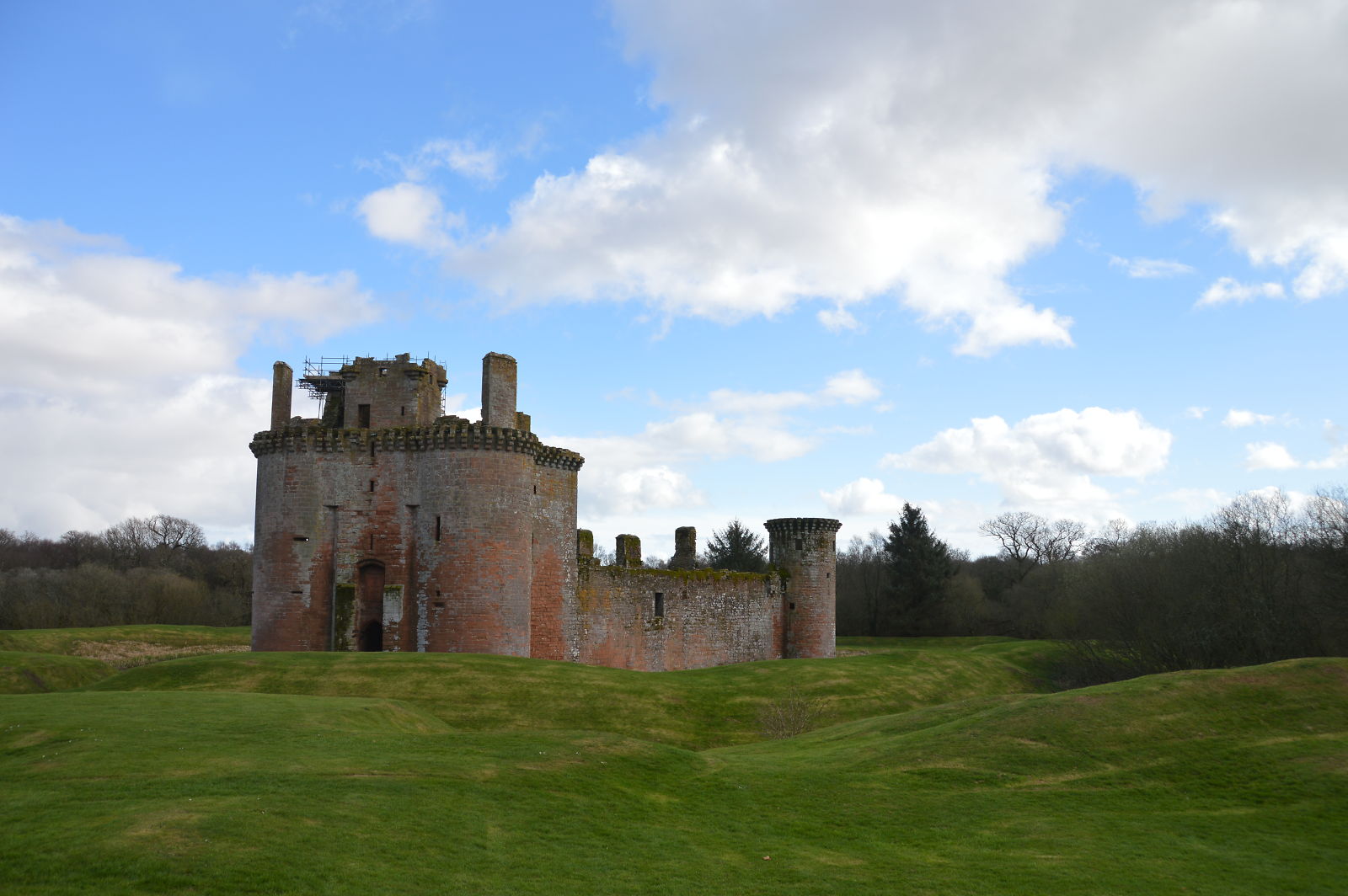 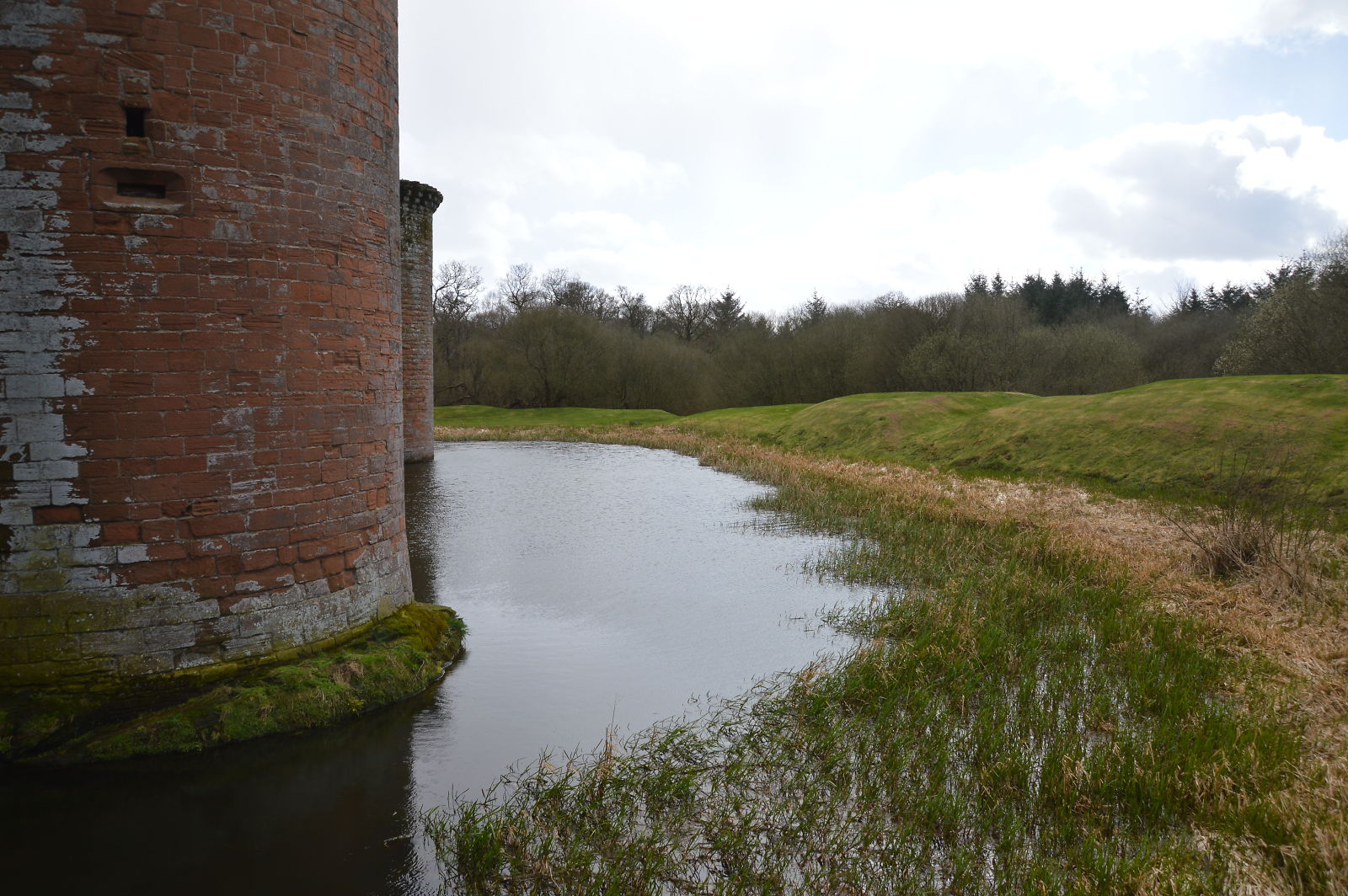 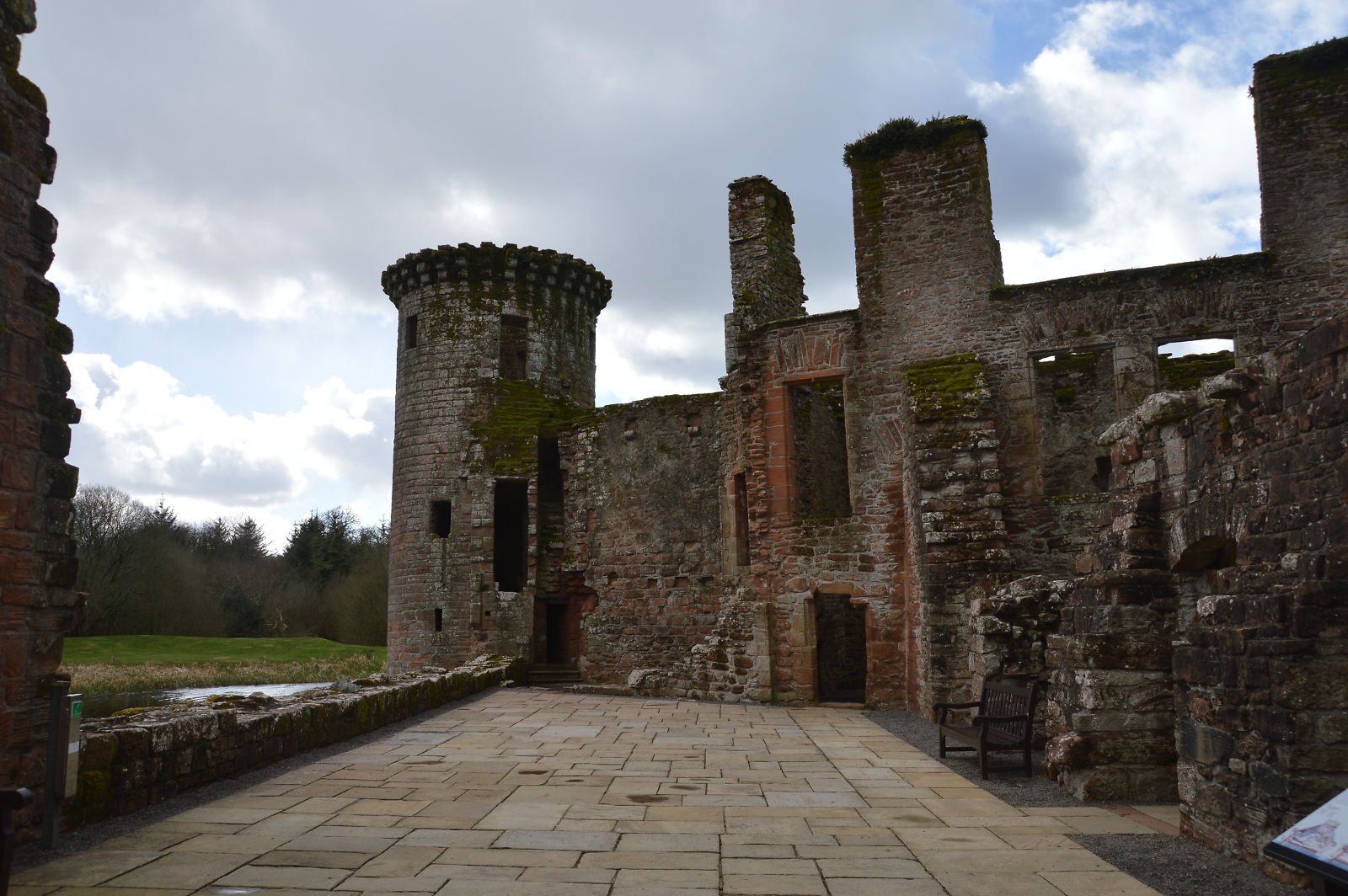 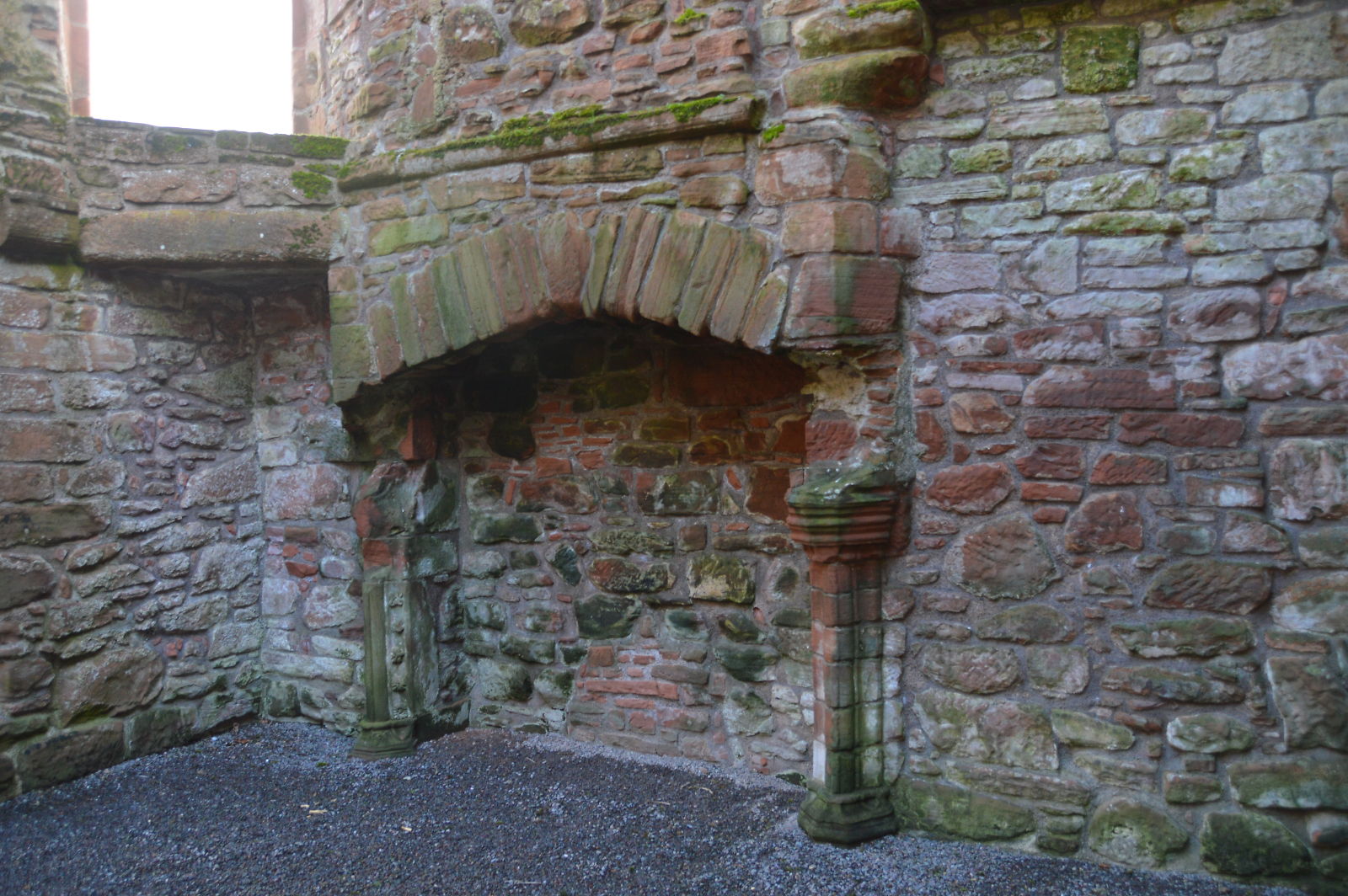 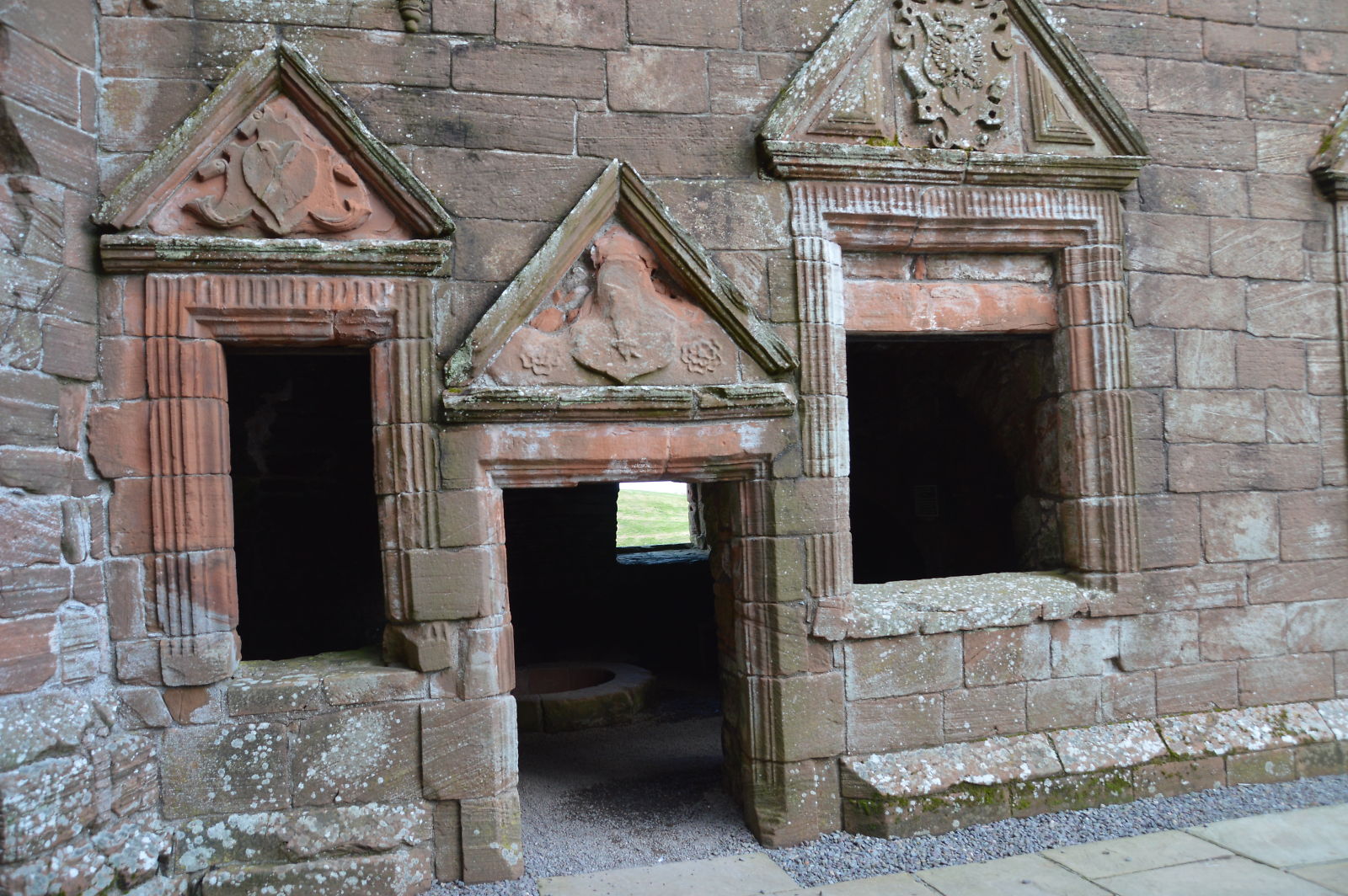 And finally, as we were so close, Lindsey insisted that we have another look at the Ruthwell Cross - the 7th century carved stone which includes part of the Dream of the Rood making it the earliest surviving text of Old English Poetry. 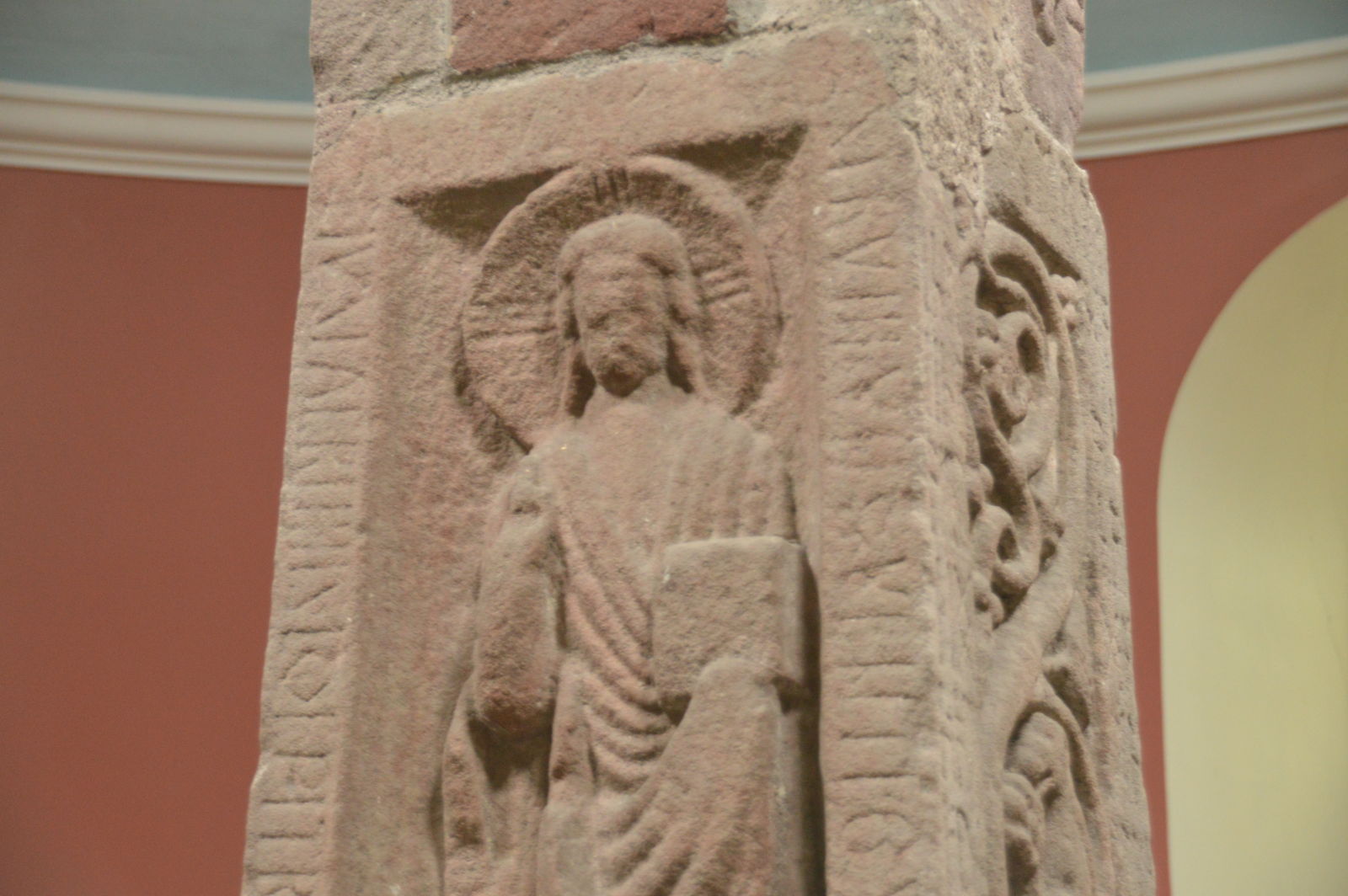 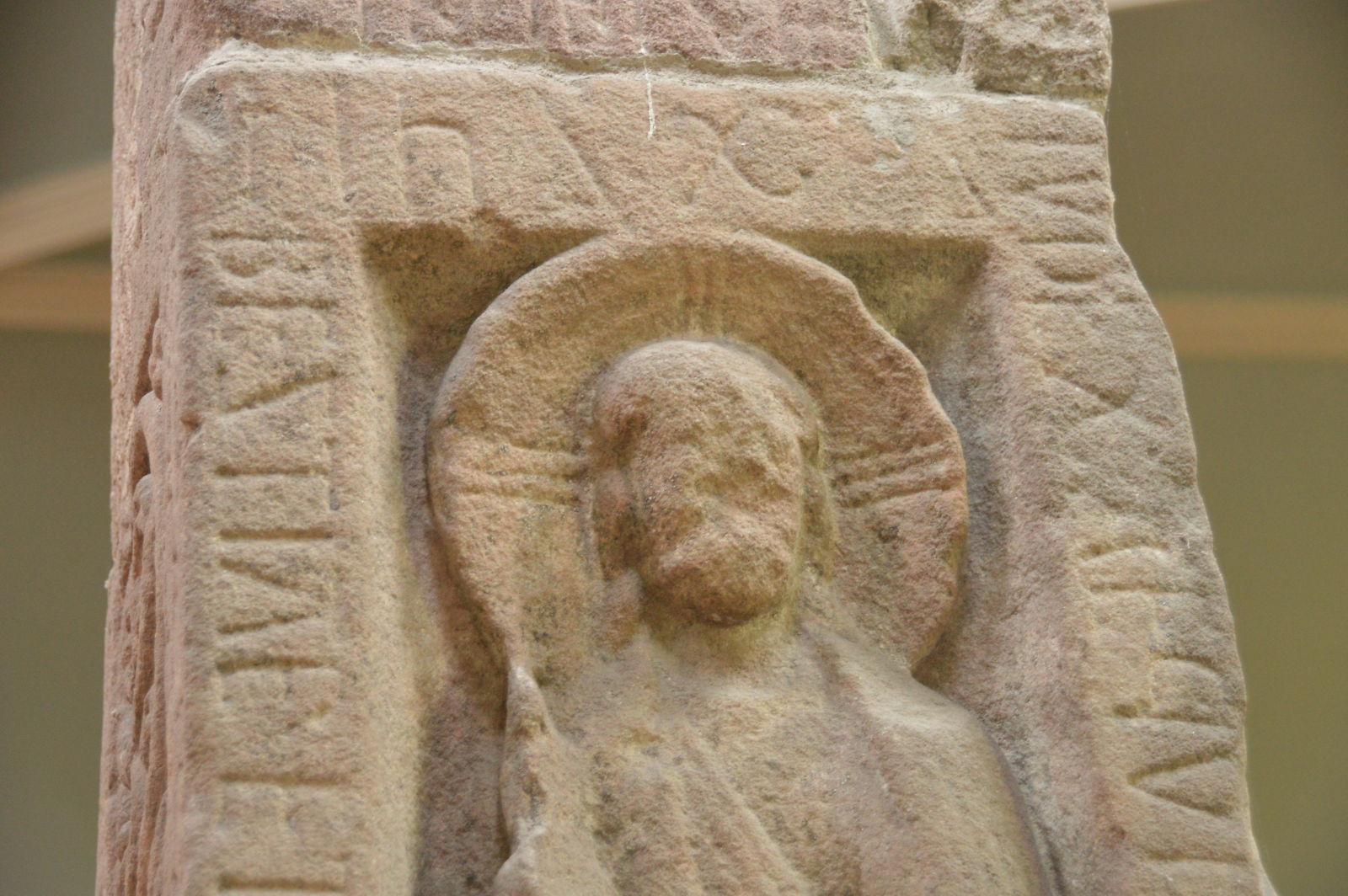 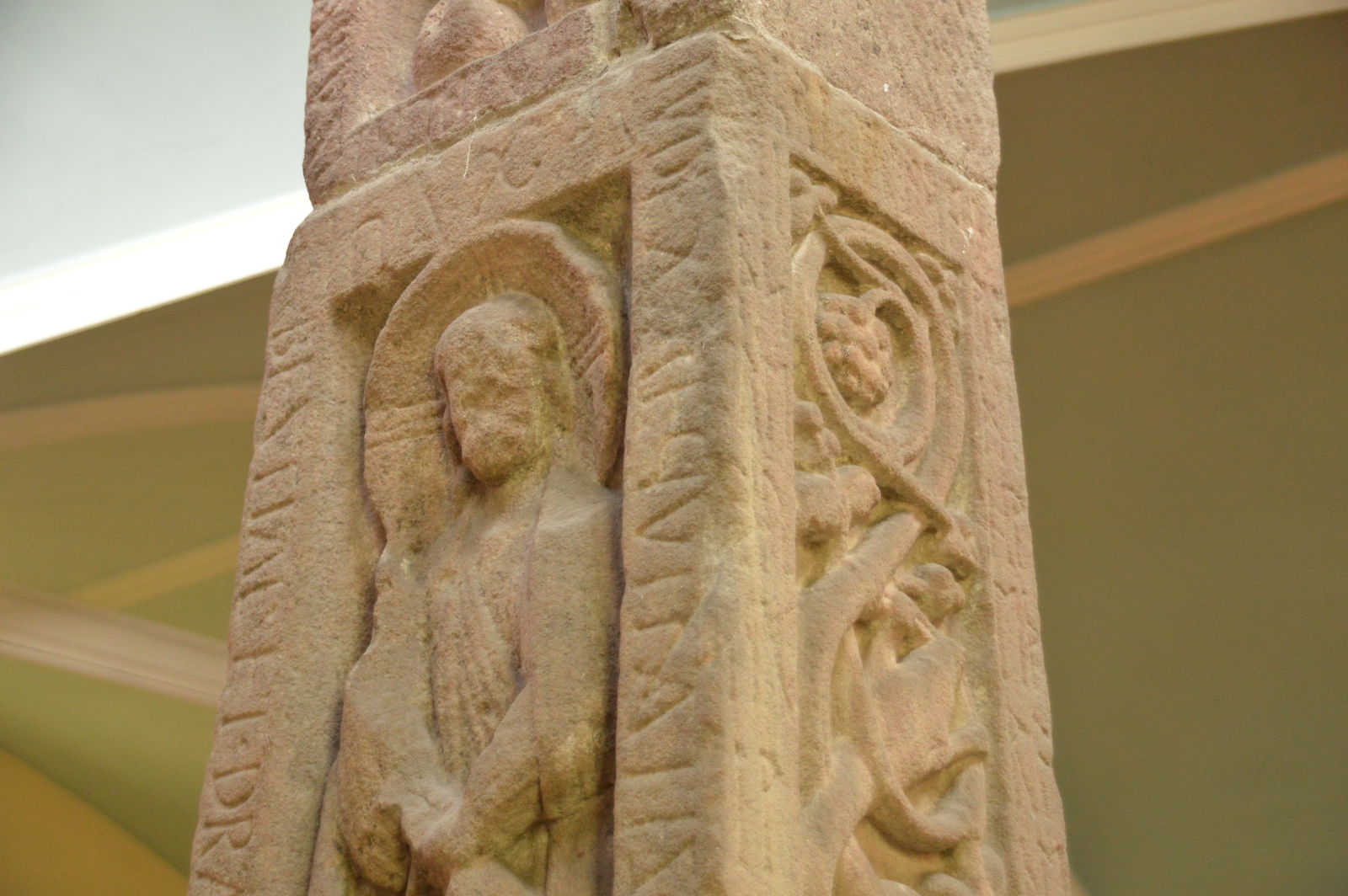 We had plenty to talk as we drove home in fine weather and agreed that the sights we had seen were definitely worth the 233 mile round trip.
Books Places Ruins